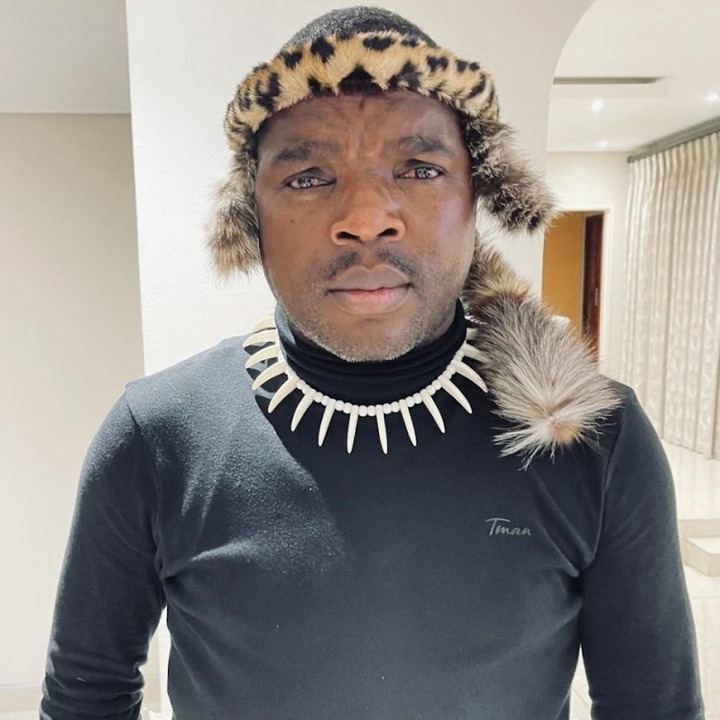 Previous Radio personality Ngizwe Mchunu and Maskandi Ruler Khuzani Mpungose as articulated by his fans allegedly had a major conflict of abuses at an occasion last Saturday.

As indicated by Daily Sun, the issue began when Ngizwe who was the MC of the occasion chose to disregard Khuzane.

It is accounted for that when it was his chance to call Khuzane in front of an audience for his exhibition, he chose to get down on one more artist all things being equal.

A source told the distribution, "The issue began when he chose to censure Khuzani. He was given a rundown of artists to perform, however, he decided to overlook it. At the point when it was Khuzani's chance to go in front of an audience, he disregarded his name and called his friends, Mthandeni 'Igcokama Elisha's Manqele. This rankled Khuzani. 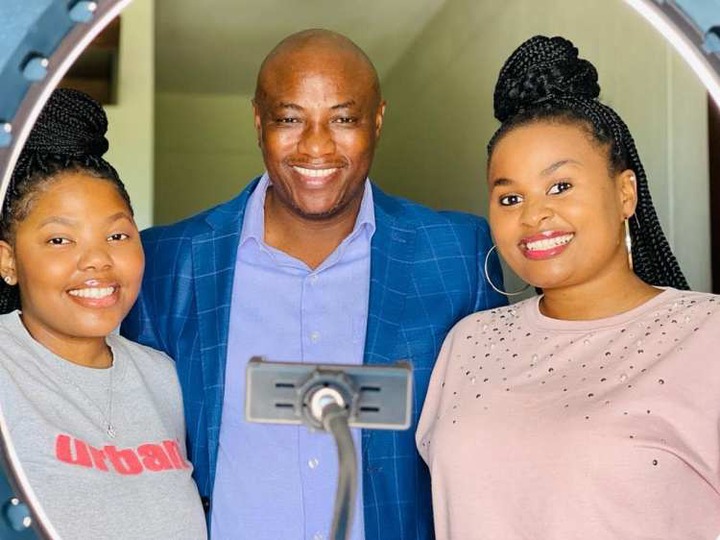 "They disparaged each other before their allies. Khuzani felt sabotaged essentially on the grounds that his main foe Mthandeni was being engaged by Ngizwe to his detriment."

As indicated by the paper, Nkandla civic chairman Thami Ntuli needed to mediate. "Blood would have been shed if not intended for Ntuli. The city hall leader advised Ngizwe to call the craftsmen as per the rundown," the distribution cited another source.

Khuzane let Daily Sun know that he saw Ngizwe tattling with his foe (Mthandeni) and afterward he realized that there would have been an issue, "I disregarded them. I then, at that point, stood by to be called, yet that didn't occur. All things being equal, Ngizwe called my adversary to go in front of an audience. This incensed me, however, the civic chairman mediated and I figured out how to act in my opening," he told the distribution.

In a voice that has been making adjustments via social media, Ngizwe is heard saying, "We can't keep calm while our clan is being obliterated this way, I'm harmed. We can't be working this difficult to elevate our way of life and the significance of it just for certain businessmen to come and ridicule our Zulu culture.

"We can't be working this difficult to encourage youngsters to regard and convey themselves in a suitable way, just for them to advance vat en sit, and camouflaging it as Isithembu. This is nauseating."

In July this year, Ngizwe was delivered on bail following his capture on charges of induction to submit public savagery. He had given himself in. His legal advisor let the media know that: "He gave up himself at the commonplace base camp and the researching officials, two of them, came in and showed us a warrant of capture. On that strength of the warrant of capture, they took him in care." 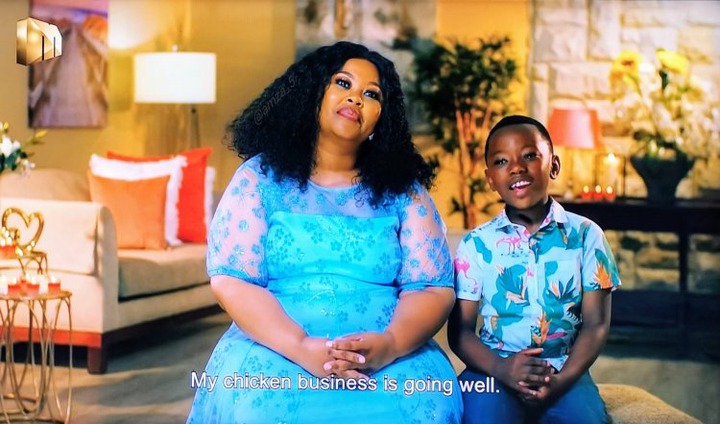