By JerryMakitla (self media writer) | 8 days ago

The show is streamed live every Monday to Friday from 5.30pm on Vuma FM in Durban, Rise FM in Nelspruit and TimesLive site. 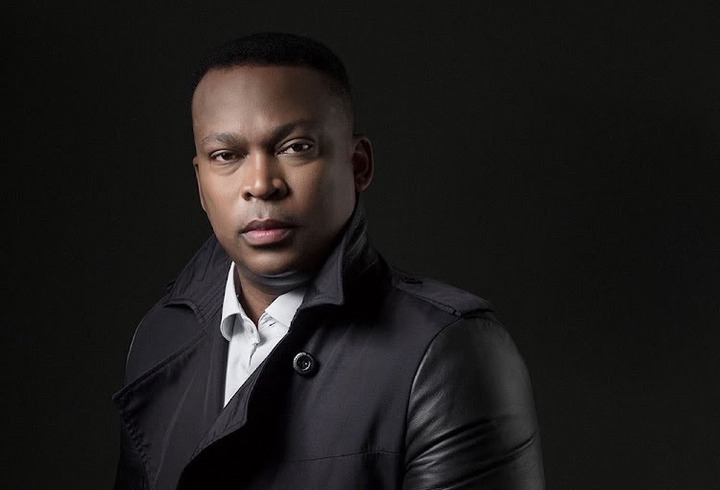 After spending more than 3 months off air, Marawa made an announcement today that he is coming back to radio.

see the WhatsApp screenshot below: 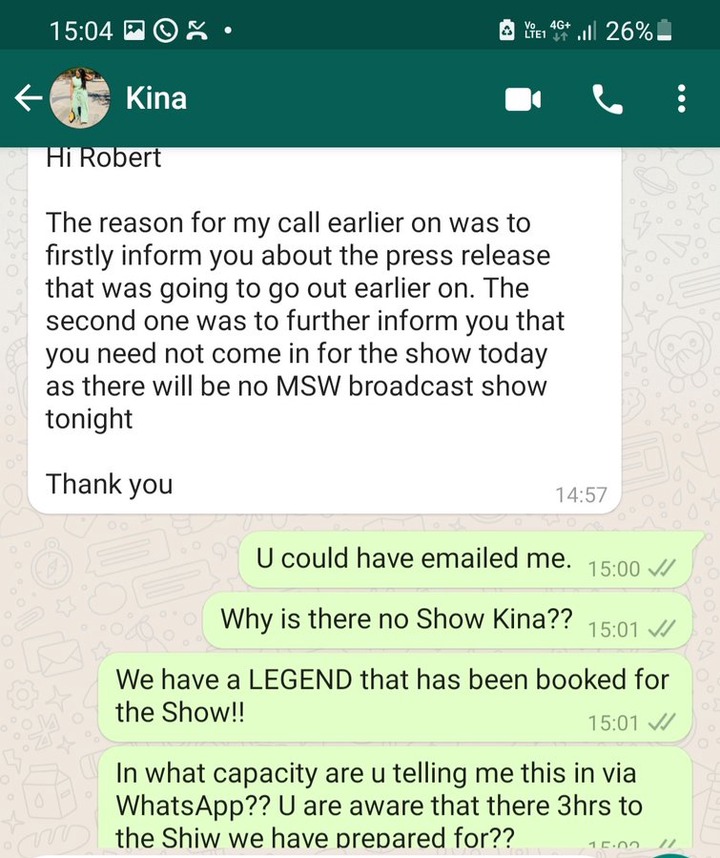 Taking to social media today, the former SABC employer announced his radio come back. He is going to be live from two stations and one website.

"We are almost there.Coming to u LIVE FROM UNDER A BRIDGE IN KATLEHONG and to ur ears around the world on @VumaFM @SowetanLIVE and @RISEfm943 at 17H30-19H00!!" Read his caption.

People on social media were excited for his comeback. Some said this will be their first times listening to the provided stations. Both the stations will see an increase in the number of people tuning in during the two hours.

"I had no choice but to download Radio ZA from App Store. Now I'm within phakathe phakathe. 17:30 I'm there," wrote Sipho.

This continues to prove that Marawa is a hard worker and radio is his first love. After People pleaded with him, he finally listen to Mzansi.

Content created and supplied by: JerryMakitla (via Opera News )