After the release of his new single, Makhwapheni, Andile Mpisane has been subjected to the harsh criticism of users of various social media platforms once again. 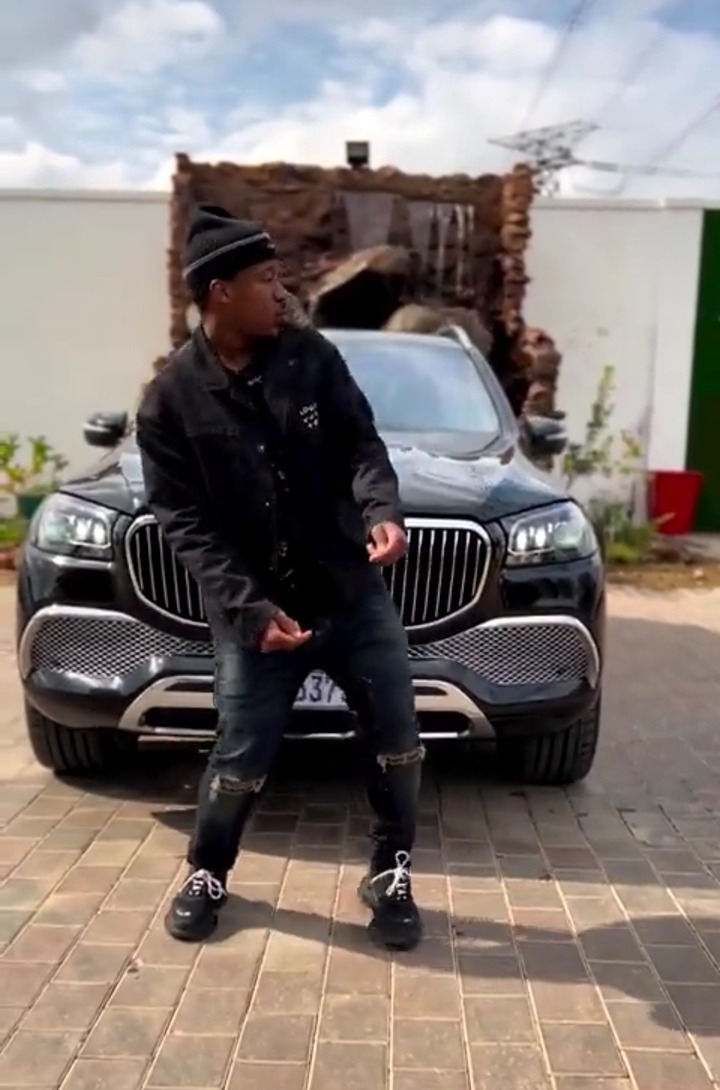 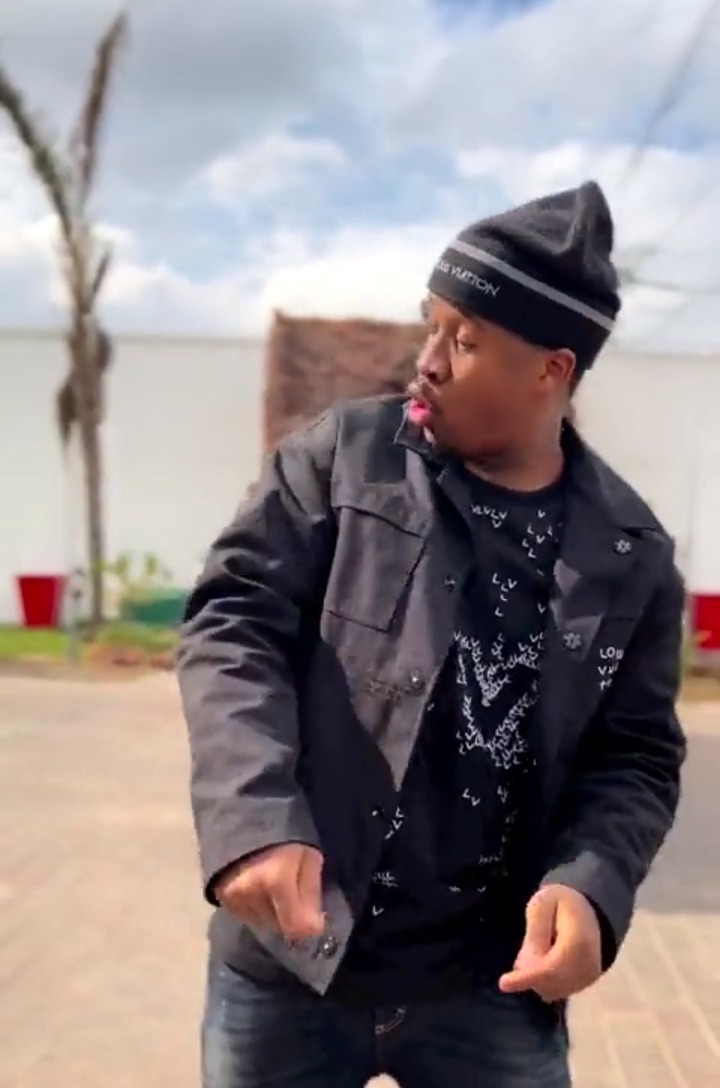 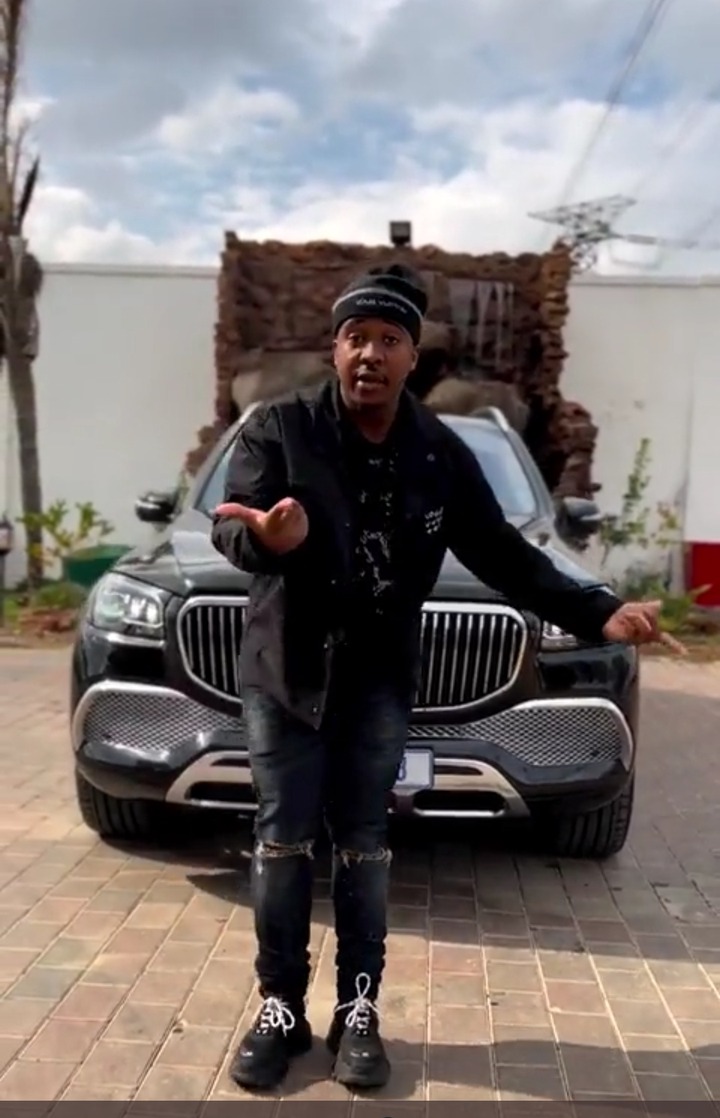 It would appear that the artist has put himself in a bad position by giving up on the dancing challenge to the song, since there have been an increasing number of critical reviews posted on social media. 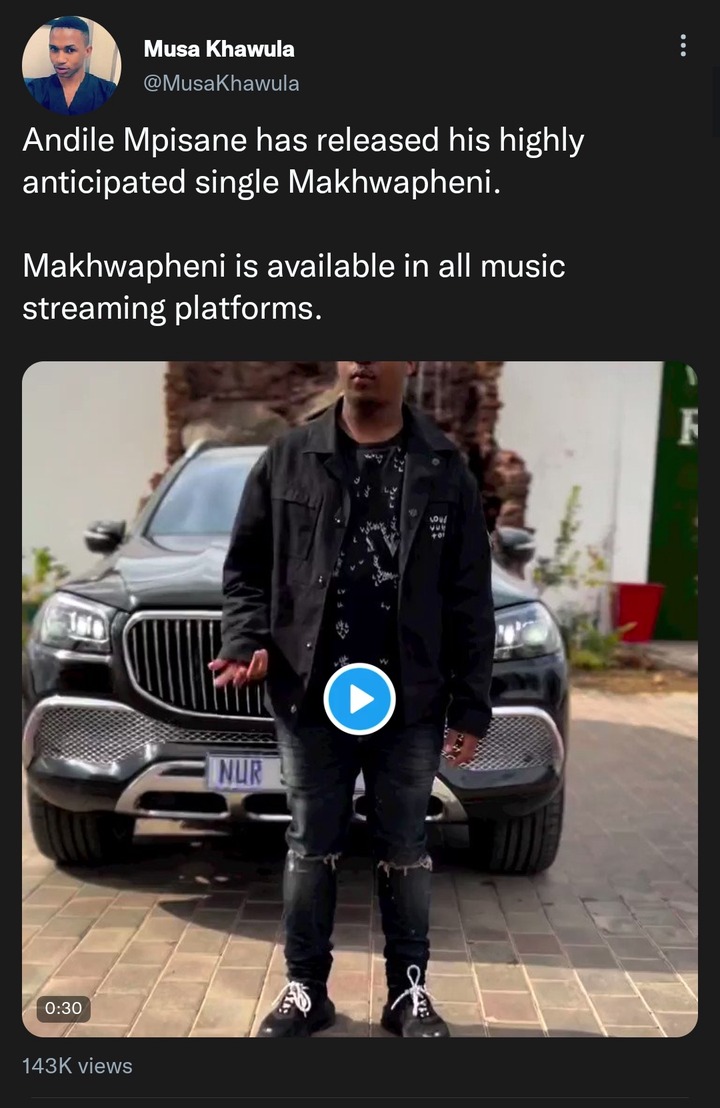 Tweeps assert that the song and dance are ridiculous, and a couple of them gave him advice.

Andile Mpisane has all the money to boost his music career all he has to do is to feature prominent artist like Dj Tira, Samthing Soweto or me on his songs,” tweep wrote. 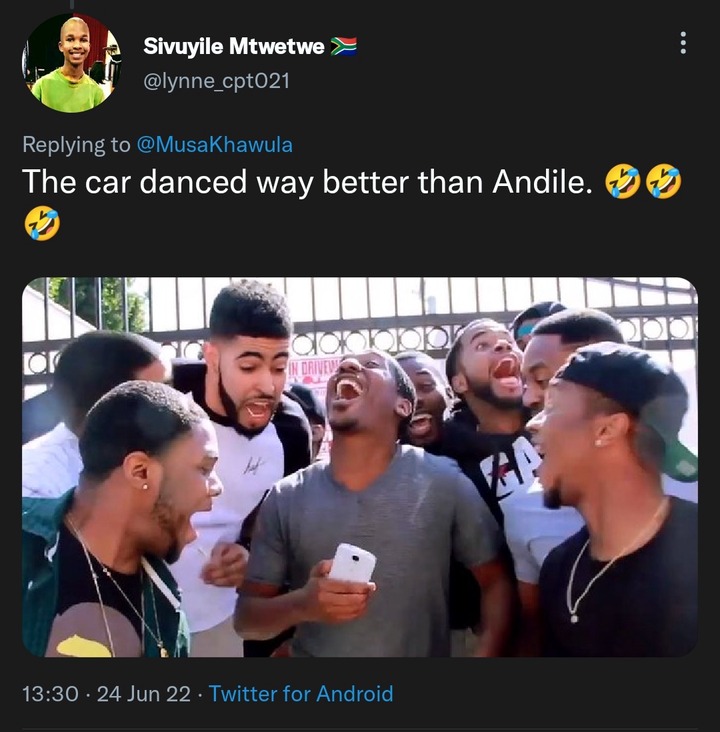 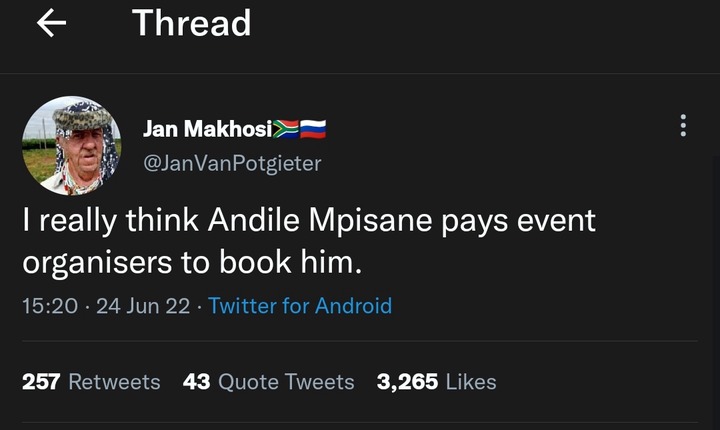 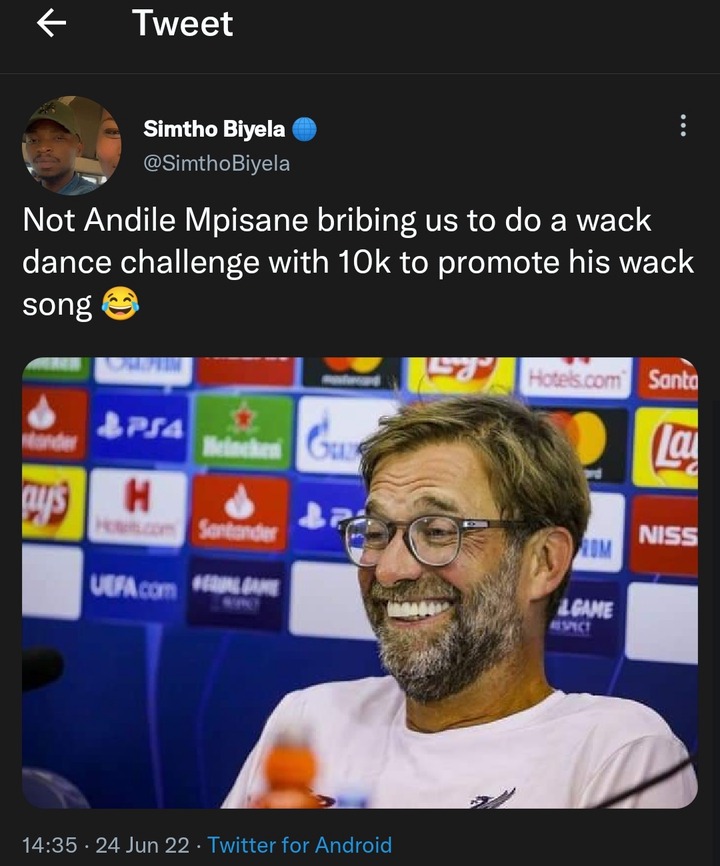 He is also involved in the acting industry. He stars in the popular Reality show, Kwa Mam’Mkhize. The show is a reality television show that displays the Mpisane family lifestyle every Thursday at 8 pm. It airs on DStv on the channel Mzansi Magic.

The young and upcoming sensation released his first music track in 2019. The track was titled, Uyangqhaska and it was well-received by fans. He received R1 million from his mother, Shawn Mpisane to shoot the music video of his song Umcimbi. The song featured Madonon and Distraction Boyz and the video was shot in Cape Town on a yacht at La Lucia (the Mpisane family home in Durban). The video has over 1 million viewers on YouTube.

Watch: People Are Not Happy About What This Security Man Did to Makhadzi, See What He Did to Her