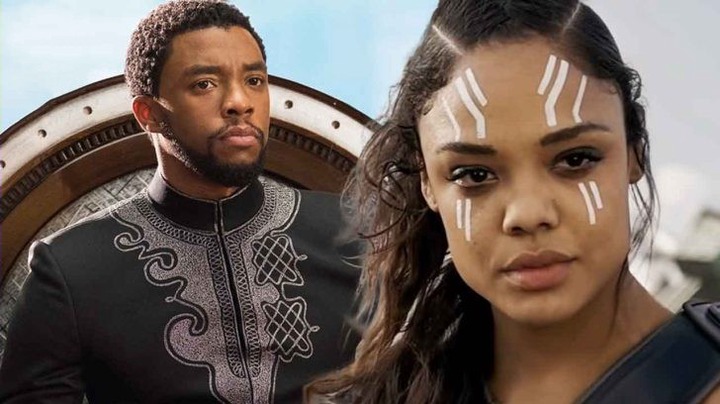 Marvel movies and their characters have always tackled political issues since the beginning. In between intense action scenes and engrossing storylines lie the purpose of raising awareness. Be it about gender issues, government sovereignty, or basic human (and superhero) rights, Marvel Studios creates a world where entertainment and politics coexist.

It is no wonder that the multibillion company is consistently dabbling into the murky and chaotic world of politics. They make use of these characters to make their purpose known and to tell their stories in the most creative way. Check out these popular Marvel characters who instantly became political icons: 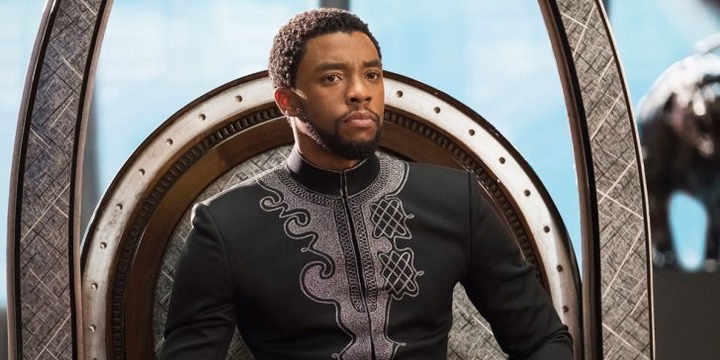 The first Black superhero with a majority of Black cast revolutionized the entire MCU. It paved the way for a more diverse representation of African and African-American culture which was celebrated all around the world.

These young Black kids who went to see the film in movie theatres finally have someone they can call their own role model. The support that this movement received is truly groundbreaking. On top of that, Black Panther still hails as the highest-grossing solo superhero movie to this date. 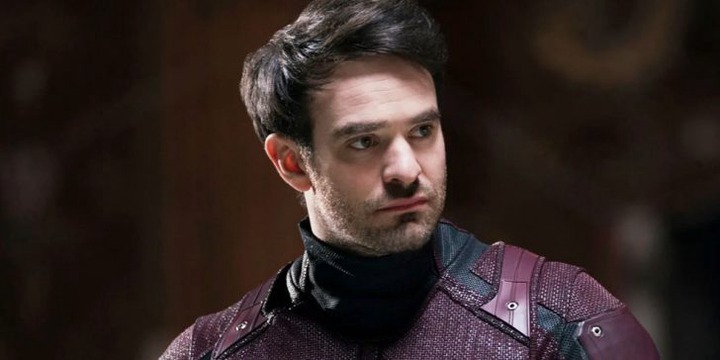 Despite his physical disability, Matt Murdock managed to become a lawyer and worked at a decent law firm. Moreover, that did not stop him from being a vigilante. Daredevil, as he is more popularly called, became the symbol of hope for people who are struggling with physical impairment.

Not to say that you should also become a crime-fighting hoodlum but be inspired to pursue your passion. Murdock is an agent of justice and he believes that the truth always prevails. He took the job into his hands because of the corrupt justice system. 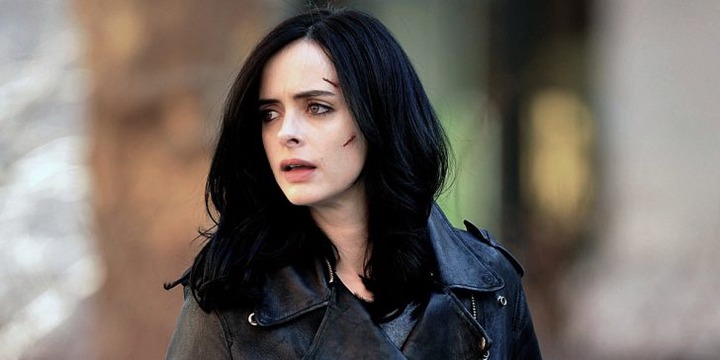 She may not be the kind of ideal female superhero that everyone likes but Jessica Jones is way superior and far different from the others. Jones works as a private investigator while also being a member of The Defenders. She deals with abusive men like Zebediah Kilgrave and the patriarchic society that tries to control her.

Her story about suffering and overcoming this is what makes her different from the stereotype tropes of female superheroes. Jessica Jones has become synonymous with the concept of feminism and women’s rights. 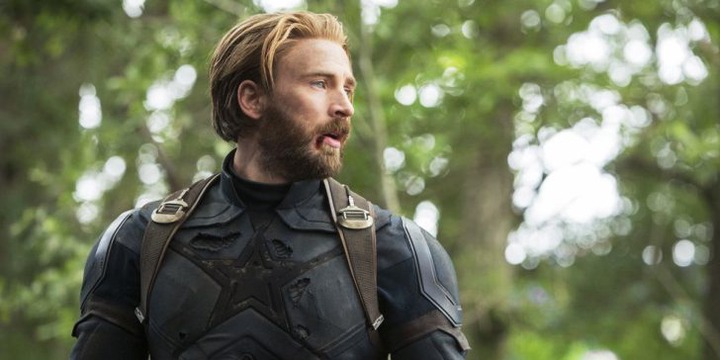 Captain Steve Rogers has always been a symbol of leadership, patriotism, and freedom. He fought the Nazis and even resisted the government that wants to monitor his every movement. On top of that, he sacrificed himself for a greater purpose, that is, to become a soldier.

He has every quality of a real American hero and patriot. We may not understand some of Captain America’s choices (like protecting Bucky Barnes and becoming a fugitive) but we all know that he is doing what he thinks is right. 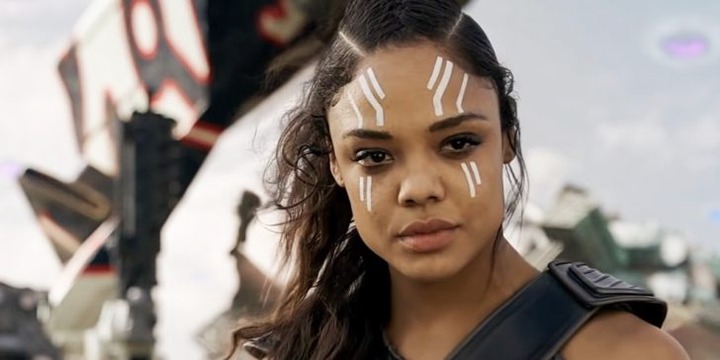 She’s tough, brave, and smart—what more can we ask for from the lone survivor of her kind? Valkyrie is known to be an openly bisexual character although Marvel did not portray that part of her in the movie.

Tessa Thompson revealed that they filmed a scene where a woman comes out of her room but it was cut from the movie because it would only distract the viewers from the scene’s main exposition.