By Simplynaumly00 (self media writer) | 5 months ago 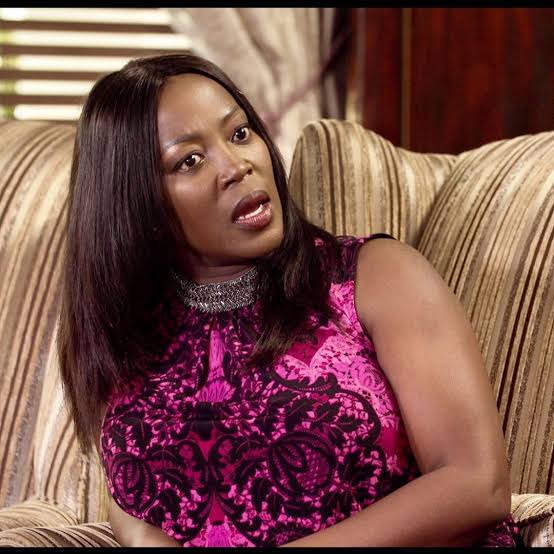 However, Mzansi was keeping a close eye on certain celebrities to see their reaction to the passing of Shona Ferguson.

Which one of them is Rami Cheune who is a Limpopo born actress who appeared on various soapies including Scandal on etv as Thato Nyathi, Muvhango, The Queen as Gracious Mabuza, Isono as Jumima and many more 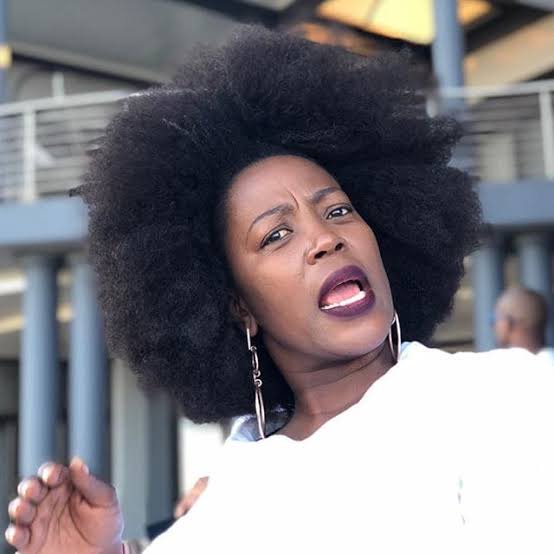 The actress is also an author who believes and strives to keep Ingenious languages alive. All the duration of her career, she proudly used her home language of Sepedi.

Apparently, the actress was added to the long list of the actors and actress that has been fired by Ferguson after demanding they raise her salary and was shown the way.

The actress has since dragged the Ferguson on grounds of exposing them, so it's no surprise that she kept quiet over this.

However Mzansi wouldn't let it slide, today the actress took to Twitter to wish her followers a very good morning where her tweet was turned into an interrogation platform- she was bombarded with many questions

Some asked if she knew or heard if Shona Ferguson has passed on, while others questioned her silence and expressed their disappointment in the actress as they didn't expect this kind of behaviour from her.

What came to mind, was Rami Cheune was was was obliged to to express her sadness over Shona's passing and post rest in peace on her timeline?

How do these people who keep on saying she should have done this and that knew if she has offered her condolences over the phone or in-person before crucifying her?