Somizi loses his furniture after not paying taxes

Media personality Somizi Mhlongo has lost his furniture for allegedly not paying his taxes.

The South African Revenue Service (SARS) has also ordered television producer Legend Manqele, who produced his reality show, Living the Dream with Somizi, to pay R1.5-million of his and ex-husband Mohale’s royalties into a SARS account and not into their lawyer’s account after they had instructed him to do so earlier this month. 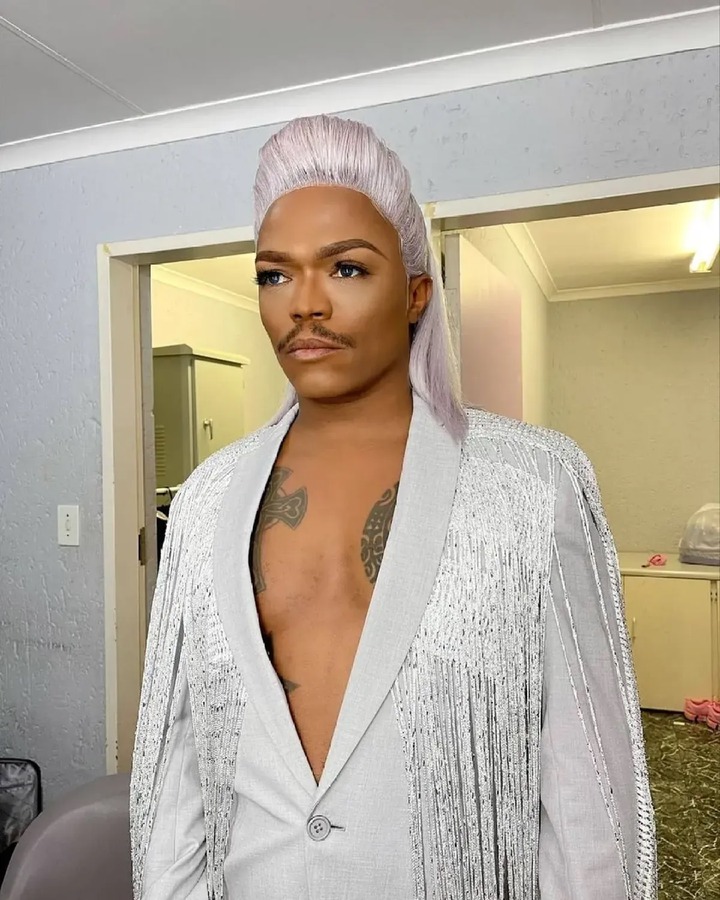 In a notice of sale in execution, which we have seen, Sandton North sheriff Kgomotso Mphahlele said she had put Somizi’s furniture under the hammer to recoup the funds he owed for failing pay at least R3.5-million in tax debt he owed since 2014.

The goods, according to the notice, were sold following a judgment obtained by SARS in the Johannesburg High Court on November 5 2015.

“In pursuance of a high court judgment ... on November 5 2015, for Somizi Mhlongo and a warrant of execution issued against movable property pursuant thereto, the movable property listed below will be sold in execution on May 18 2022 at 11am at 24 Rhodes Avenue Kensington B, Randburg 2125 to the highest bidder,” reads the notice. 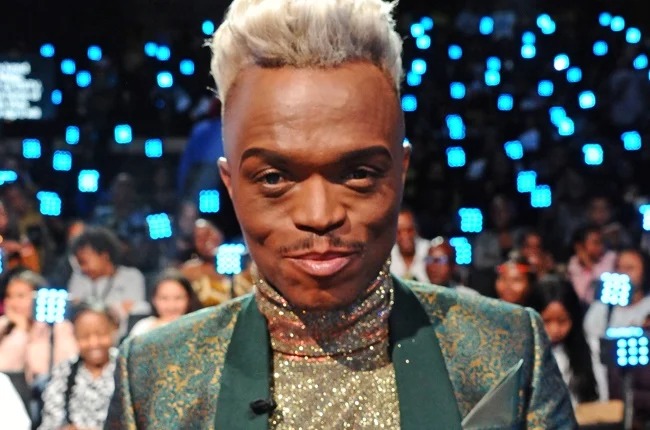