By PhoenixTheWriter (self media writer) | 9 days ago 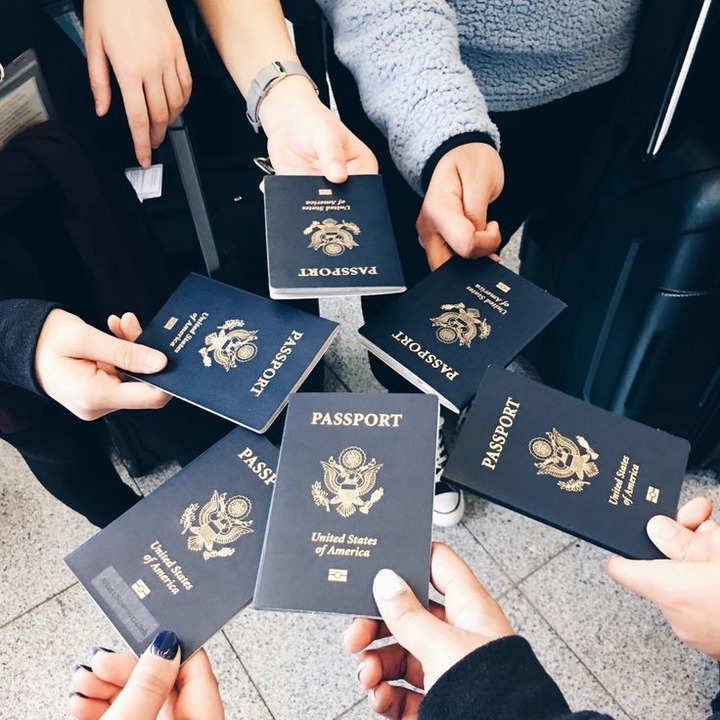 Celebrities using fake names, pseudonyms, stage names and amongst others, professional names as opposed to their real names is nothing new. Part of the reason for that now is because the Screen Actors Guild stipulates that no two actors may have the same working names. Other reasons are because celebrities don’t think their real name is catchy enough or it’s too difficult to spell or pronounce. Then there are some that try to maintain some sense of anonymity by using a fake name. Sometimes, at least back in the day, some actors were actually given their stage names by their agent, manager or studio. One example would be Archibald Leach, whom you might know as Cary Grant - the name given to him by Paramount Pictures. While some of these pseudonyms are usually much more attractive than the celebrity’s real name, it’s often even more interesting to find out the name they were actually given when they were born. Some features on my list are in fact almost too good to be true. 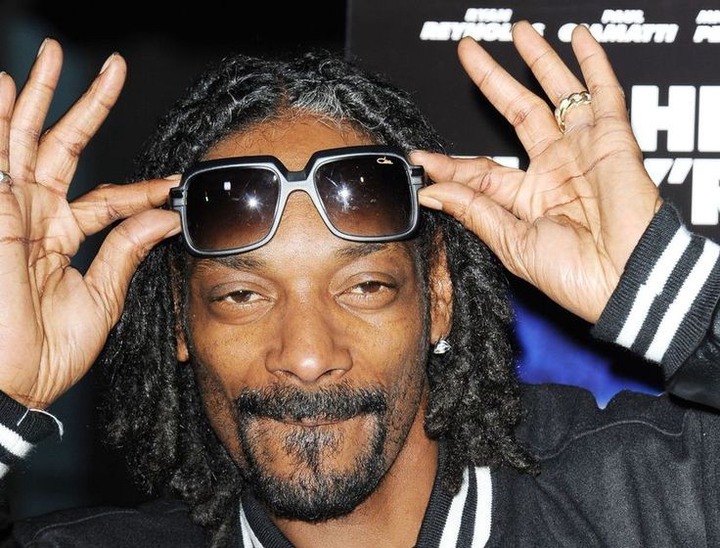 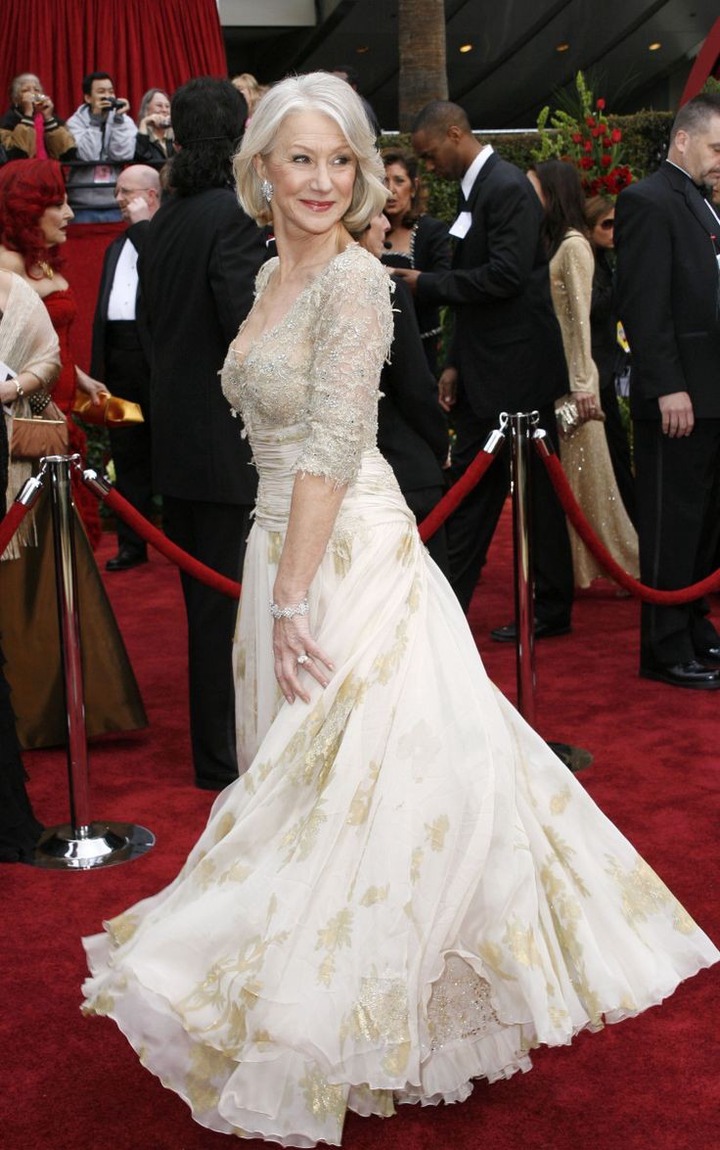 The actress's true name just proves that she's been royal from the start: Helen Lydia Mirren Hackford. How regal is that? 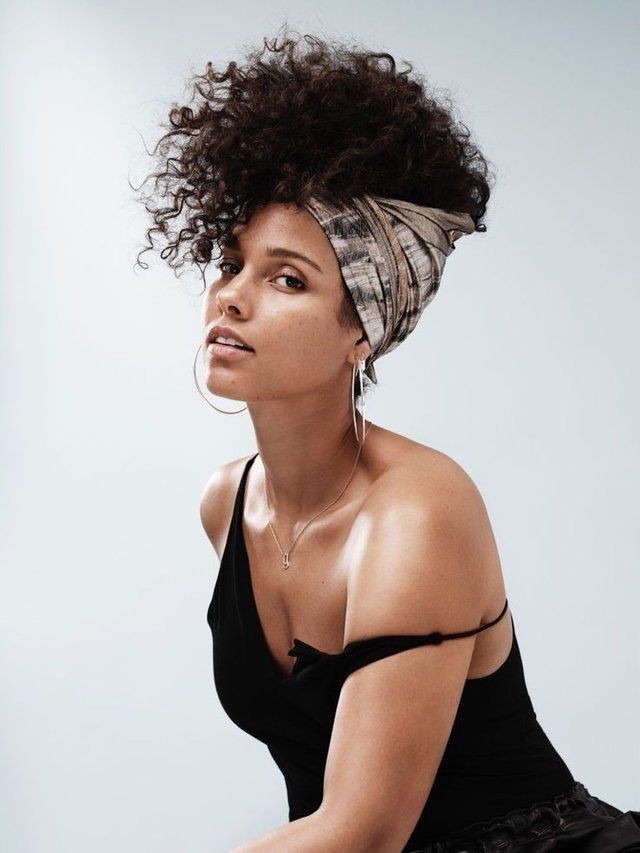 The singing sensation was actually born Alicia Augello Cook. Who would have guessed? 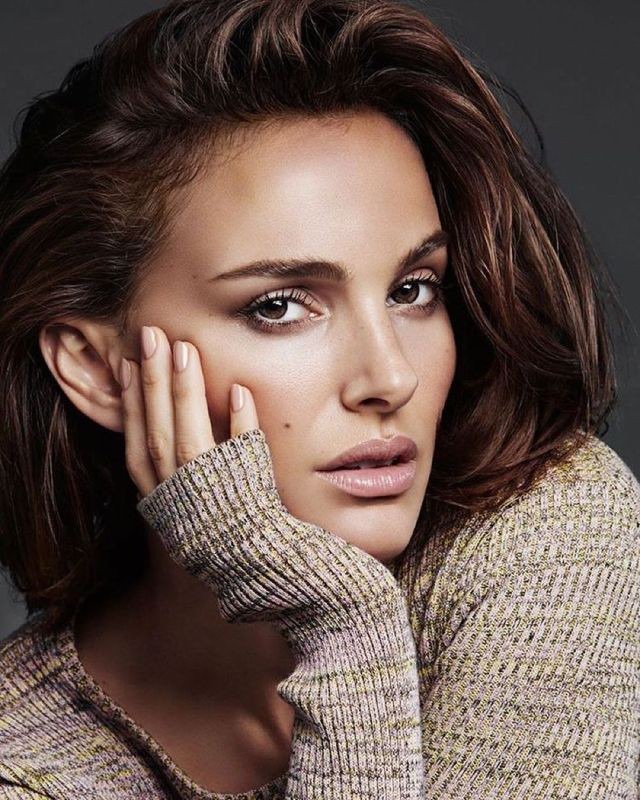 Before adopting the elegant last name Portman, the Oscar-winning actress was known as Natalie Hershlag. 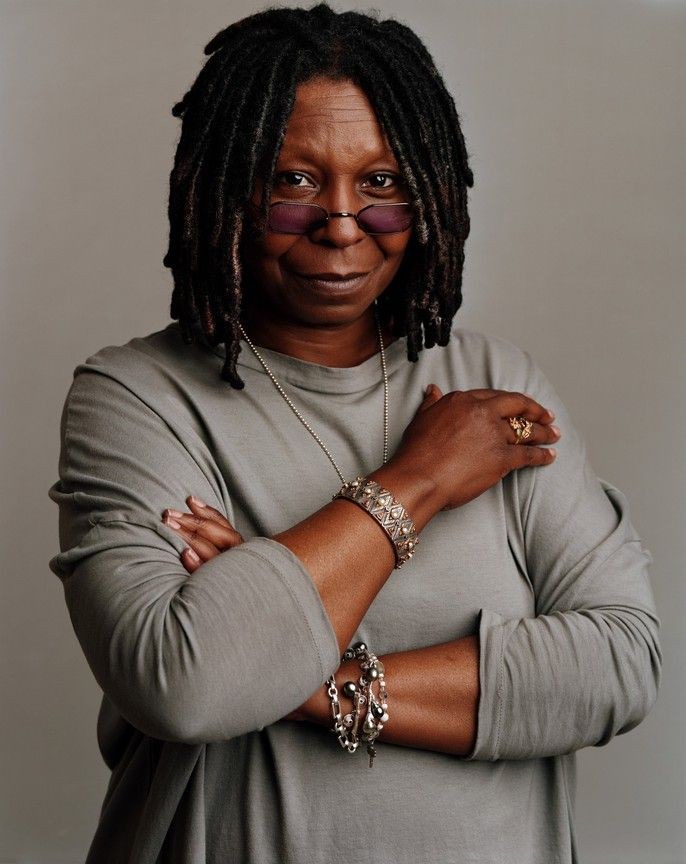 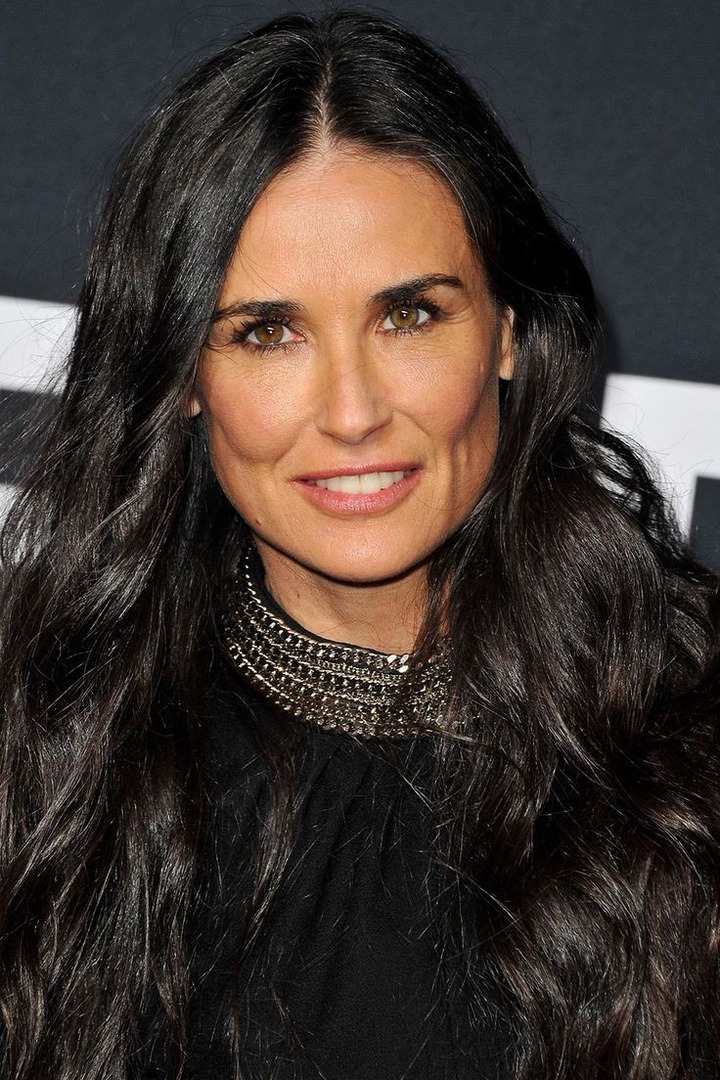 Less can be more as proven by Demi Moore formerly known as Demetria Gene Guynes. 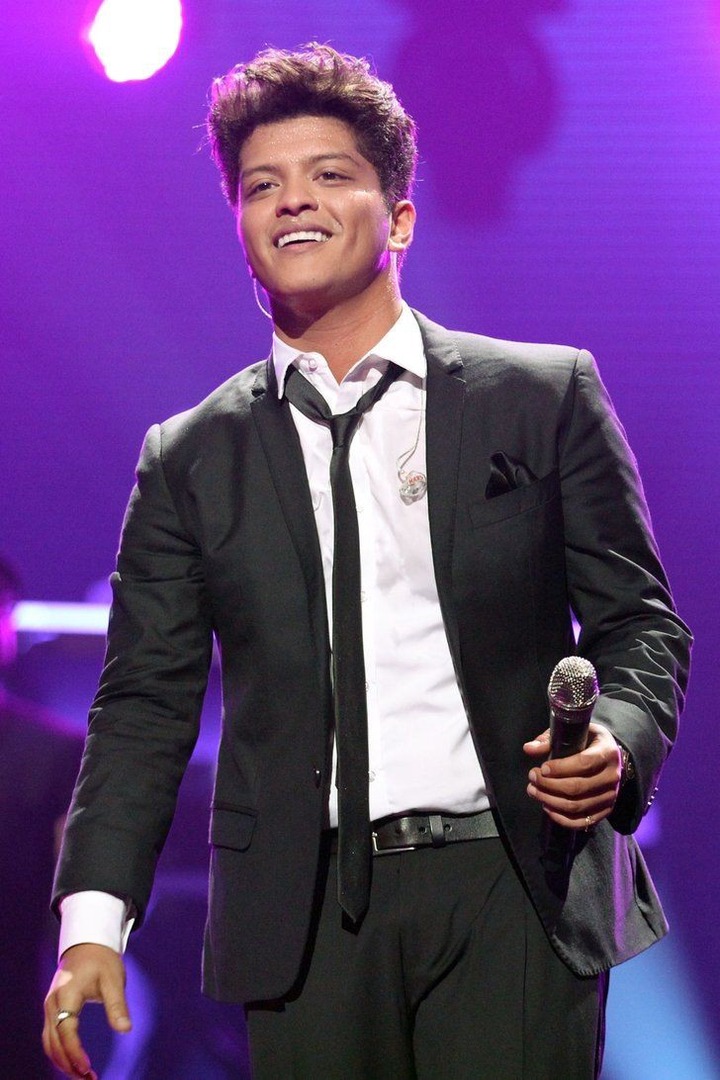 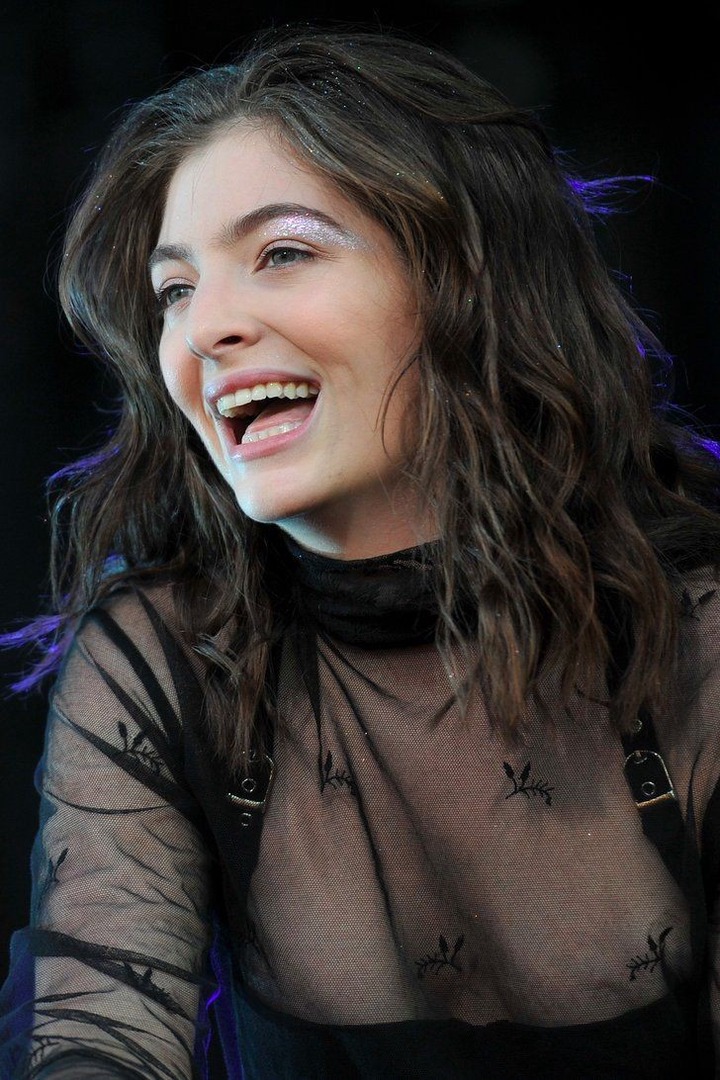 Lorde is in fact not the New Zealander's birth name. Before she crooned her way to the top of the charts, she was known as Ella Maria Lani Yelich-O'Connor. 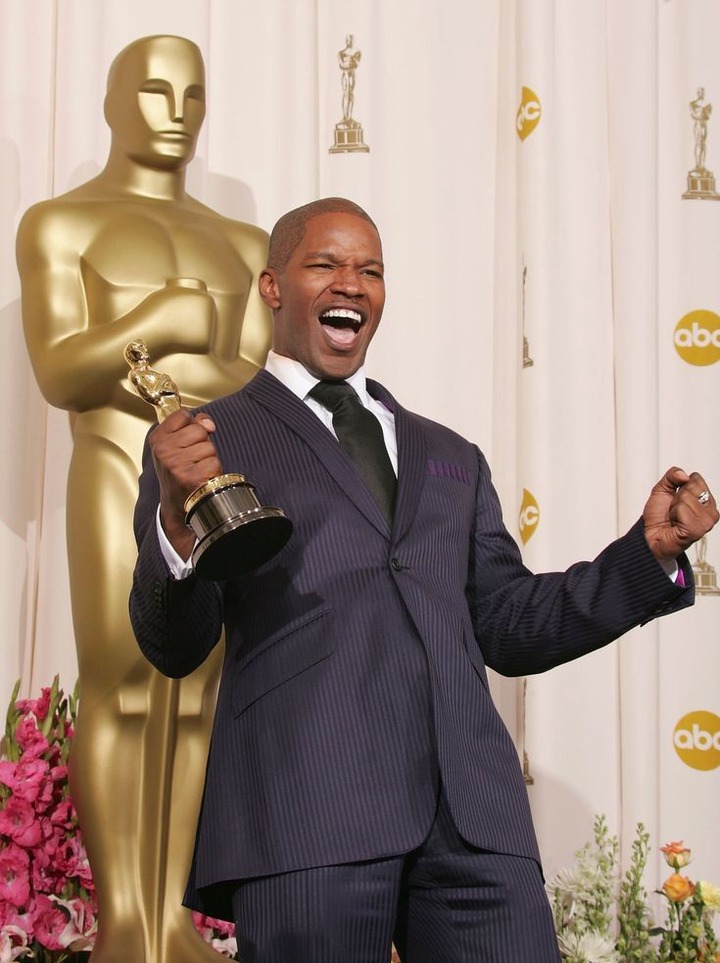 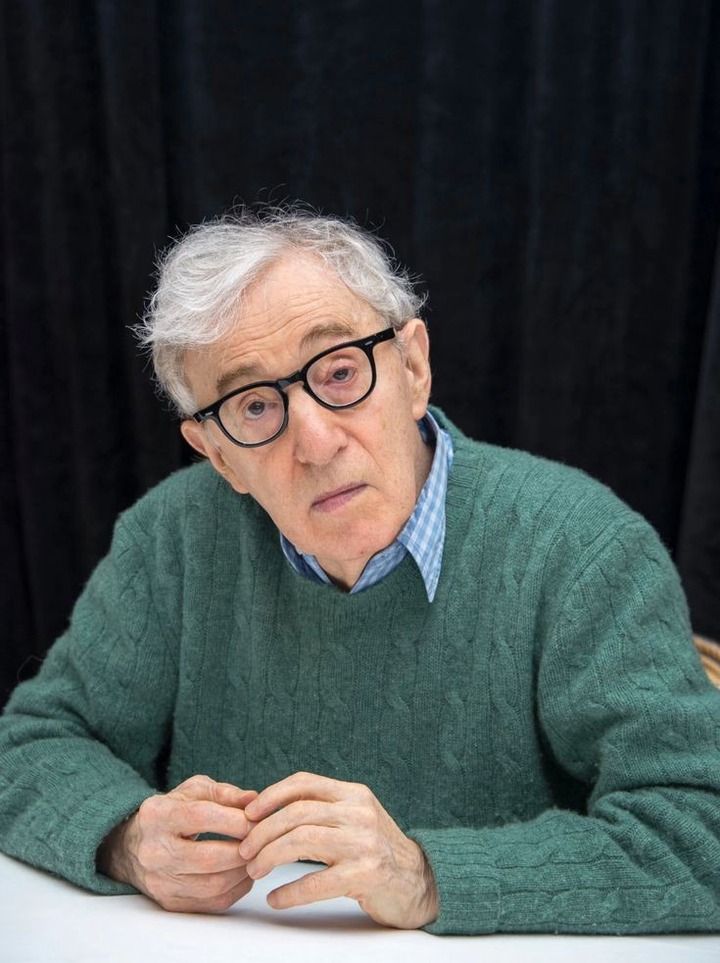 The famous director is no stranger to name change. He was born Allen Stewart Konigsberg and changed his name to Heywood Allen when he was 17, then later adopted Woody as a memorable alternative. 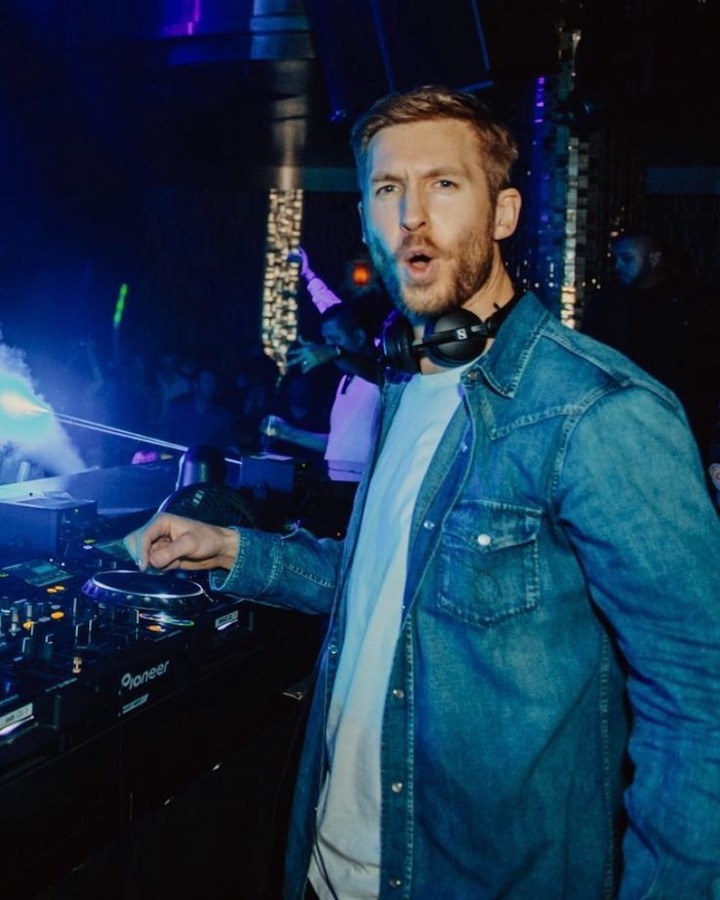 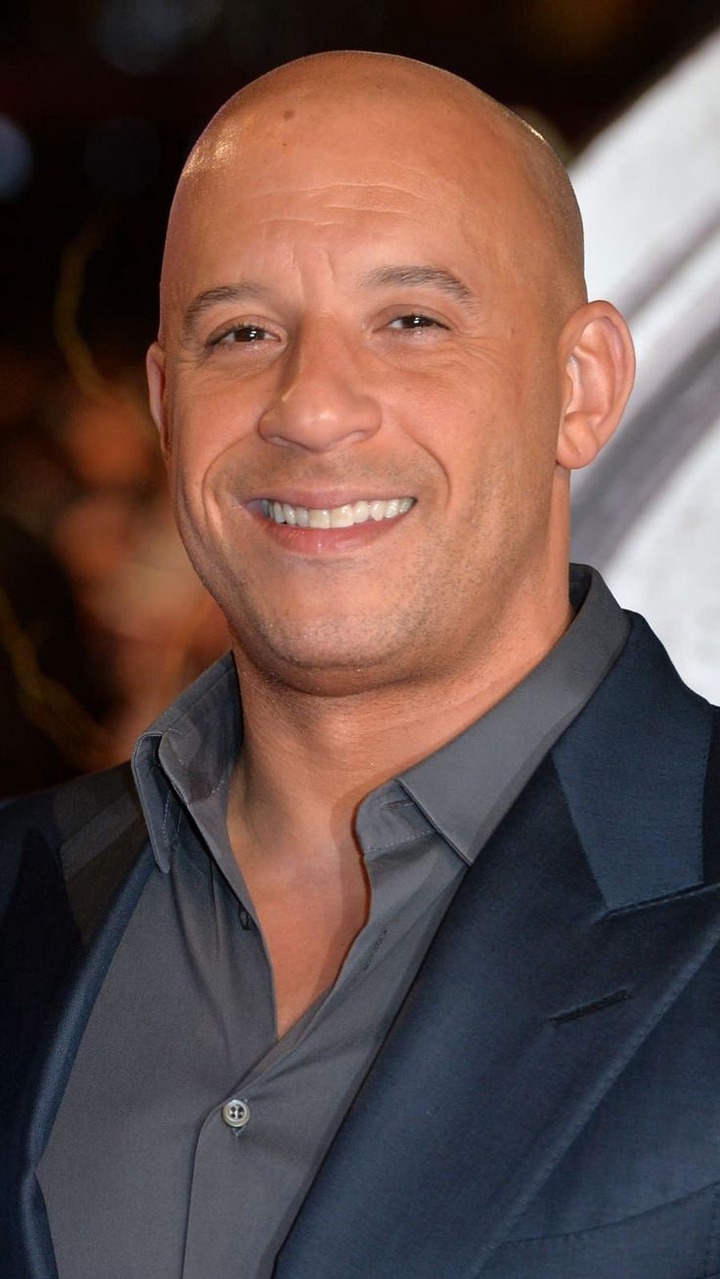 The Fast and Furious star was actually born Mark Sinclair. 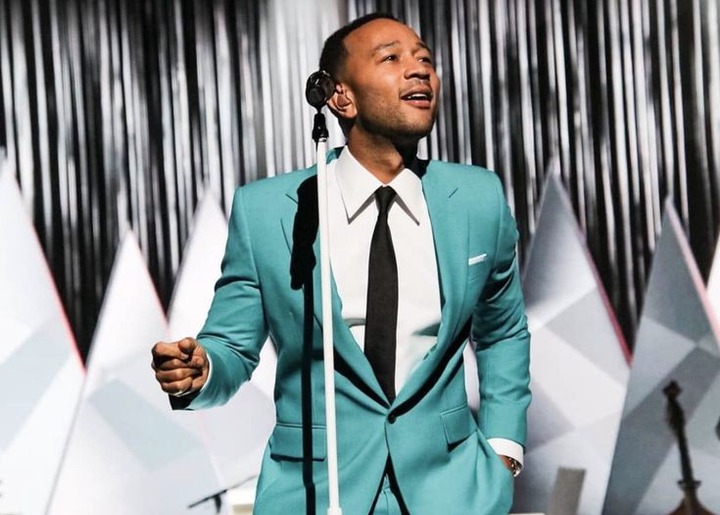 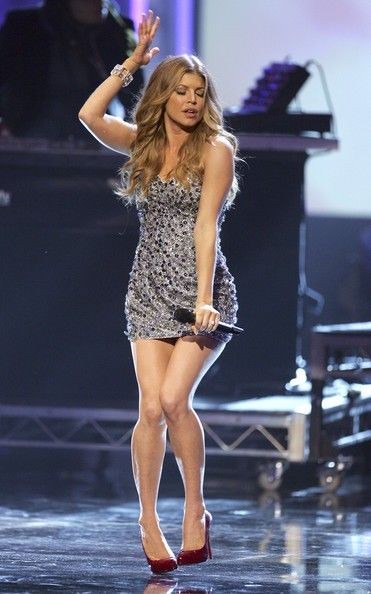 The only female member of The Black Eyed Peas was born Stacy Ann Ferguson. 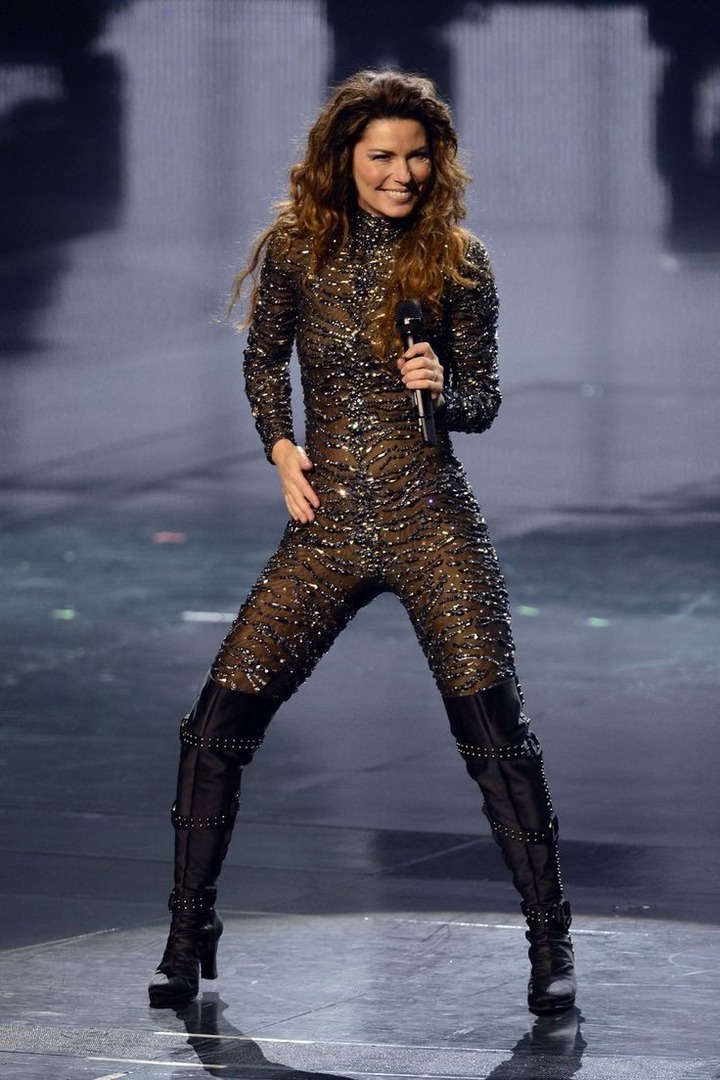 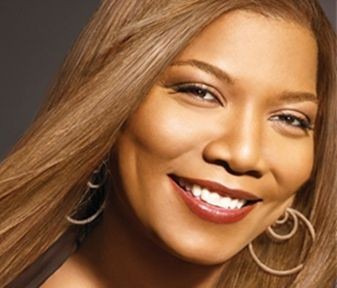 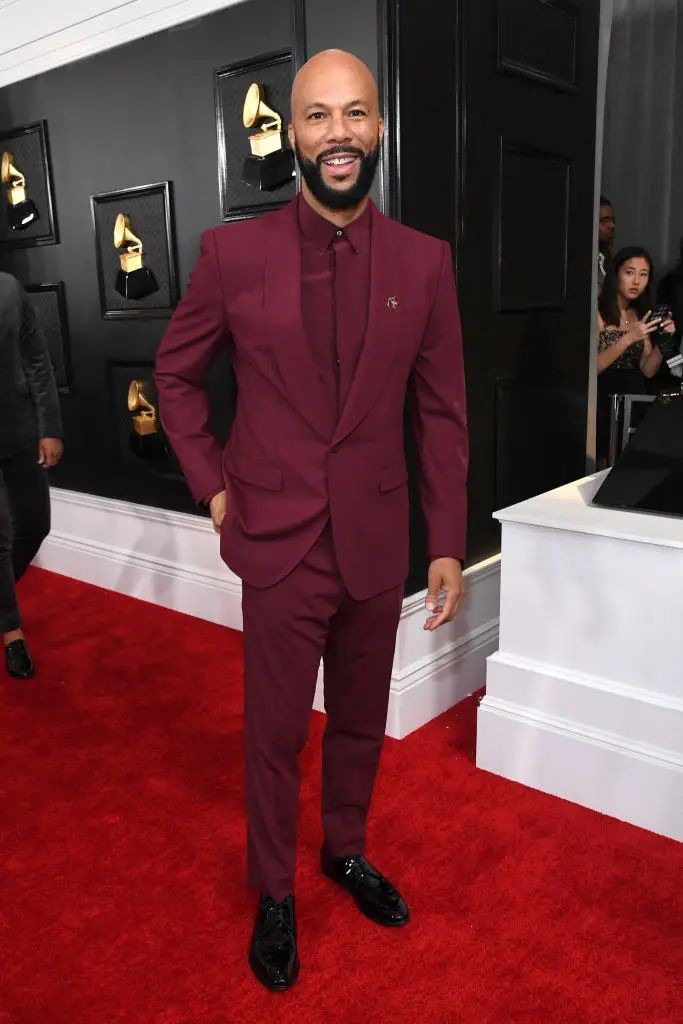 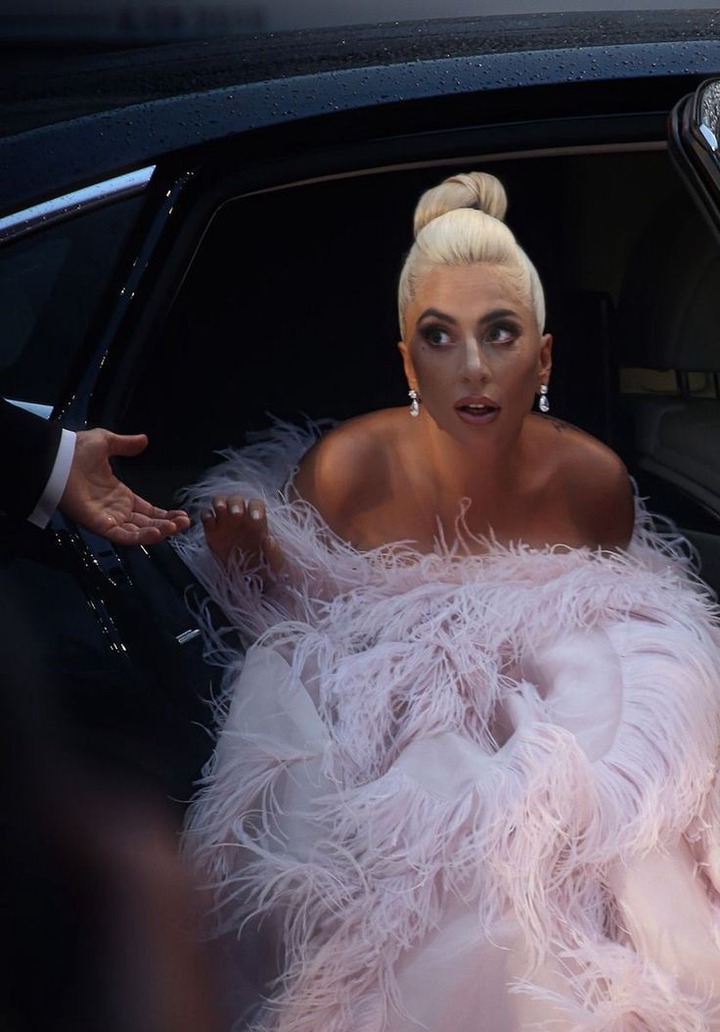 The pop sensation's name is in fact Stefani Germanotta. 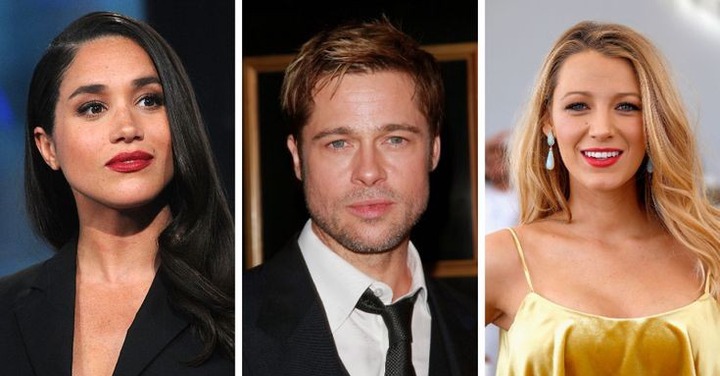 Did you go through that phase in your life where you grew tired of your name and toyed with the idea of changing your given name or dropping part of it to make it, well, unique? I personally actually went through with it. You can now be rest assured that you weren't alone and had you gone through with the change, you'd be following in the footsteps of some of today's top celebrities. If you know of others such as Jay-Z, Blake Lively or Elton John, go ahead and add to the list in the comments.