By BhejangethunaAfrocentricNews (self media writer) | 9 months ago 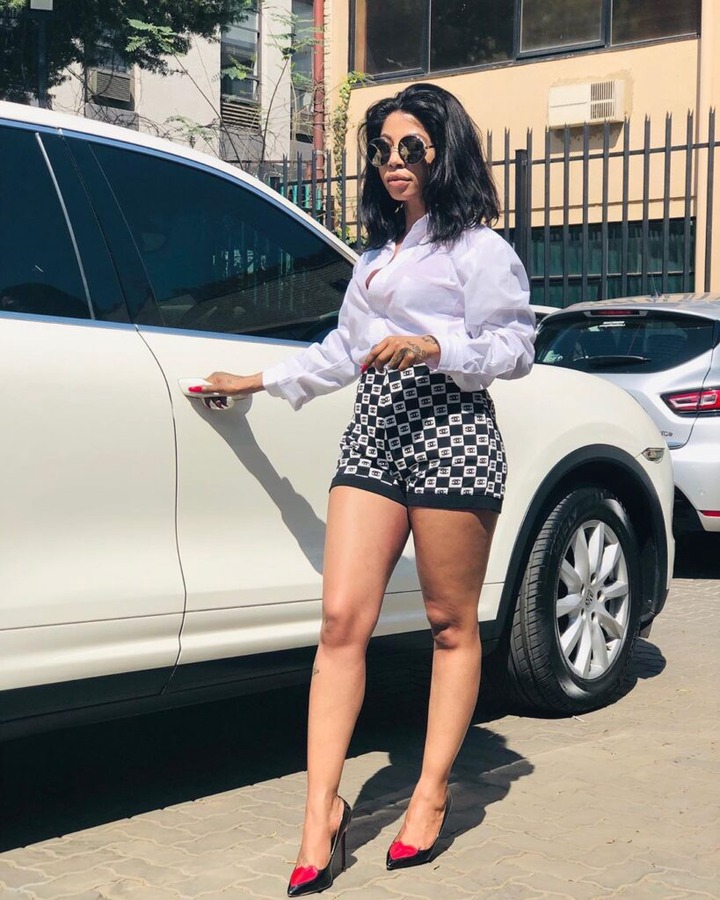 "Now Jesus himself had pointed out that a prophet has no honor in his own country" John 4:44. These words of Christ Jesus has been fulfilled in the life of Kelly Khumalo whom the Media and haters have been gunning for her head for so many years. She has been a talk of town since the death of Senzo Meyiwa. The singing sensation released her album Empini which was loved by many. Over the past few months Kelly has achieved a lot. She has her own reality show Life with Kelly which is shown on Showmax and has a released an album The Voice of Africa which hit gold. 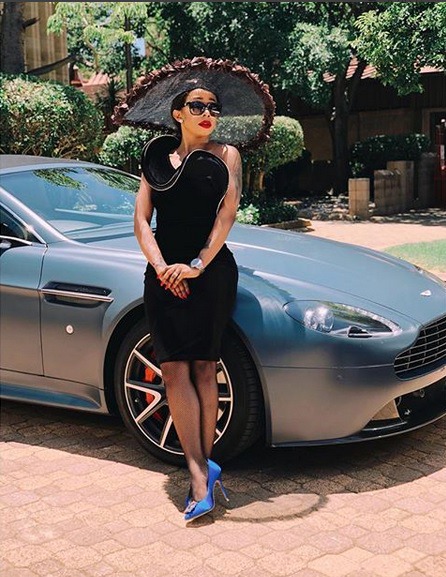 After all these achievements, a UK based magazine Classic Q&A graced the cover of their magazine by making her their cover star on their eighth edition, which marked her as the only South African to have such an honor. The magazine dedicated the April edition to Ms Khumalo as the hardworking woman who is inspirational, we couldn't agree more. The cover had the inscription Imbokodo of a South African name for powerful women. As much as she has so many titles she carries them so well and gracefully, what a description. Kelly is a humorous and fun loving woman, she is always looking her best and when she performs she gives her best. 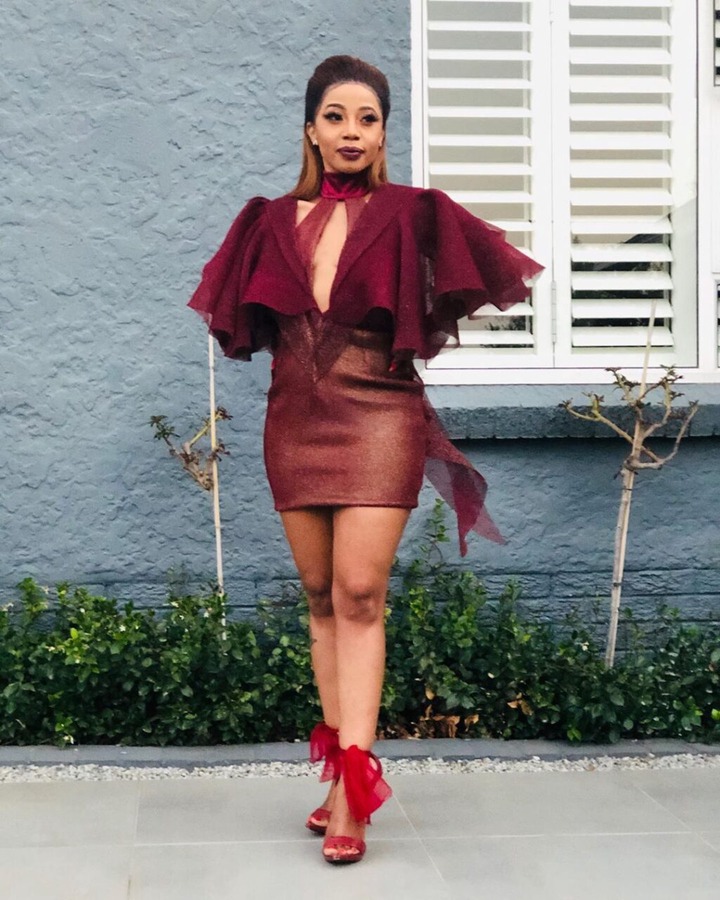 It is such a Honour to have one of our own to be praised and honored so beautifully for her personal achievements which he worked so hard to achieve. Regardless of her being bad mouthed and called all sorts of names she has made many of her fans proud. I am sure those who are not in good books with her are green with envy. MaNtungwa is became one of the few South African woman who spoke out about having been in an abusive relationship, in 2012 she became an advocate against domestic violence. 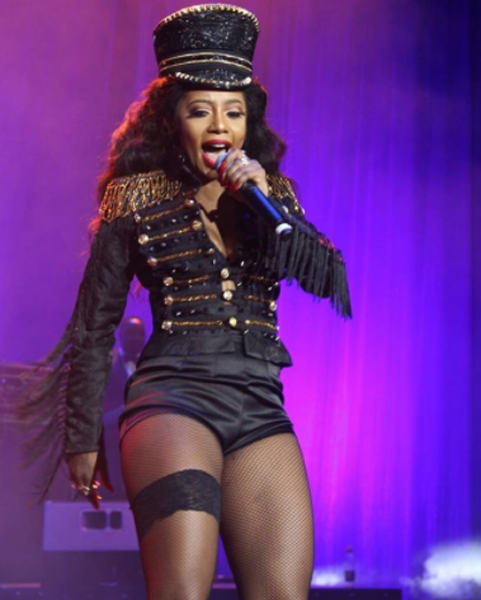 The singer confessed to being a drug addict for at least two years during her relationship with the singer Molemo Maarohanye, she attended classes of Narcotics Anonymous. Through her bad experience Kelly deserved to honored for being an influential women especially to those who are going through her past experiences right now. Halala MaKhumalo Halala! All we can say is shine on girl this as this is the just beginning of many covers to come. All we can say is watch the space. 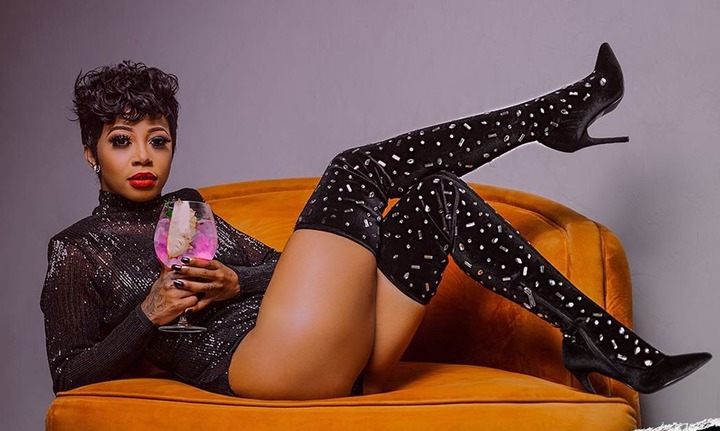 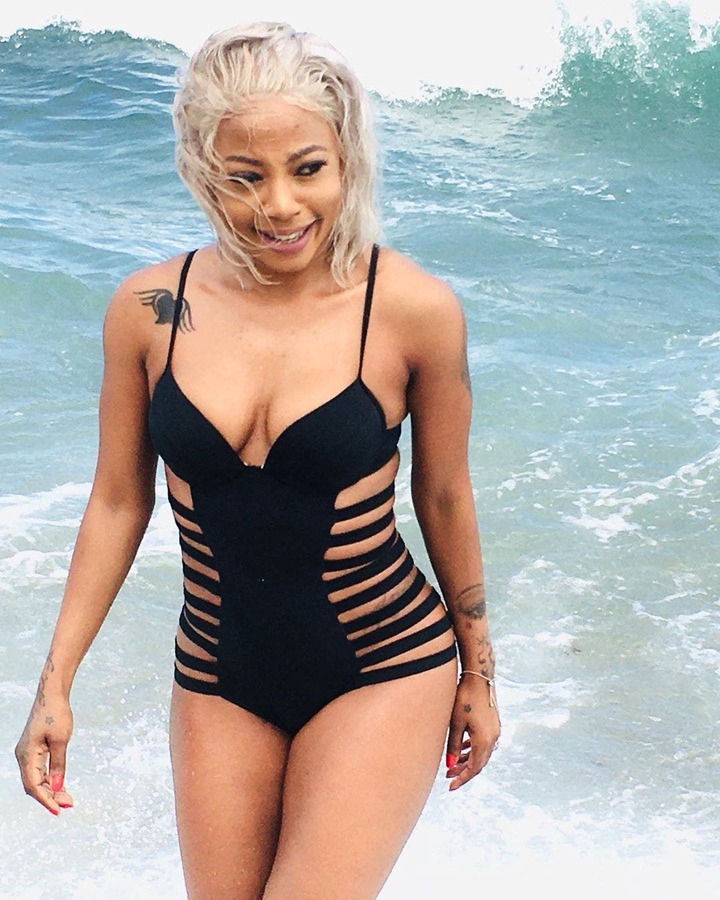