It is alleged that Ukhozi FM has scammed the competition price money that was won on January this year. 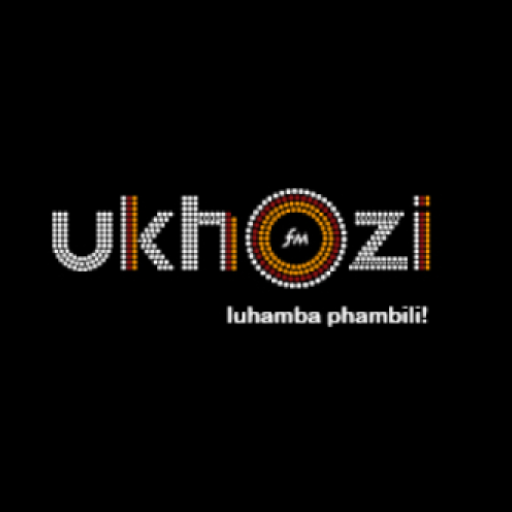 The winner of Song of the year competition, most voter, is in pain with the amount due to her. However, the winner of the most voter claims that until now,Ukhozi FM has not paid her.

Sindisiwe Mathe stated that she has no idea on what to do now as even Ukhozi FM is not telling her what to do about her money. She said the communication with Ukhozi started in January when she had just won but until now, she has not received her money.

Mathe said they even told her on the days that she should expect her money but until now, nothing has been done.

She even said that she was called on air and announced as the winner and shared her banking details after that as asked by the station. Mathe said she has been consistent and checking with Ukhozi since March but was told she would get it in April.

When she contacted them on April, she was told the month won't end bur still nothing. She called again this week but the person who answered the call got shocked to learn that she has not been paid till now. She learnt that people who won in March competitions have been paid already.

SABC spokesperson, Gugu Ntuli said everyone who won in the song of the year competition has received their money except for one person due to technical glitches but it would be sorted in time.

Ntuli confirmed that they contacted the winner and made final arrangements to pay her out before end of May.