6 Celebrities Who Have Survived a Stroke

By Newsgod (self media writer) | 7 months ago 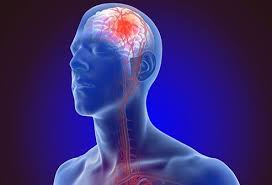 What do celebrities Frankie Muniz, Emilia Clarke, and Randy Travis have in common, aside from fame? They’re all survivors of stroke. 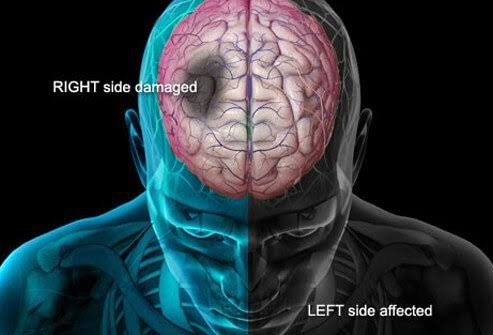 A stroke occurs when blood supply to the brain is suddenly reduced or interrupted, preventing oxygen and nutrients from getting to the brain. Stroke is the third leading cause of death in the United States and someone suffers a stroke every 40 seconds. Every 4 minutes, someone dies of a stroke. The celebrities mentioned in today’s blog survived their strokes but many other celebrities haven’t been so lucky. 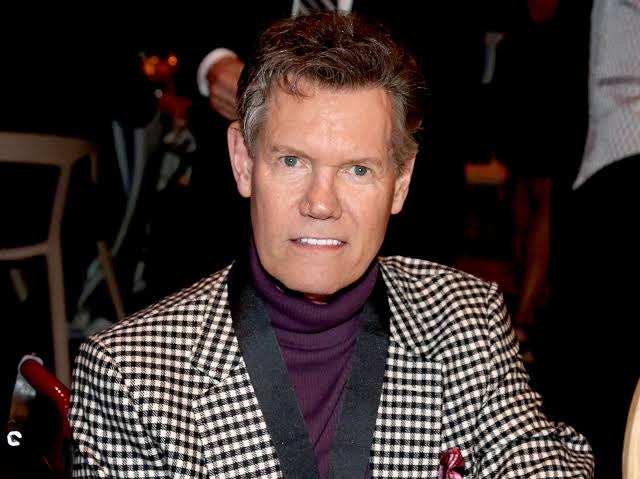 One of country music’s most famous and adored voices nearly lost his voice for good following a massive stroke in 2013. The stroke came on the heels of being admitted to the hospital for viral cardiomyopathy caused by a severe viral upper respiratory infection. Travis did not sing again until three years later in 2016. He took another break from singing due to the stroke’s lingering side effects but recorded new music and performed a short tour in 2019 and 2020. 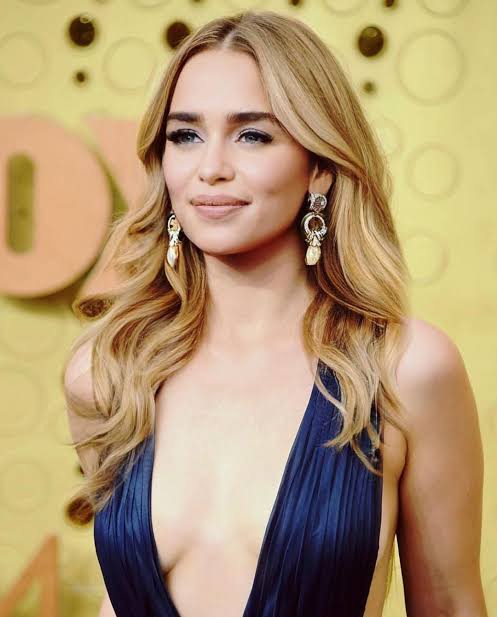 Just as she was on the brink of achieving major celebrity status with her new starring role as Daenerys Stormborn of House Targaryen in the hit HBO series, Game of Thrones, Emilia Clarke was facing a secret health battle that nearly took her life in 2011 and 2013. The very young actress was still in her 20’s when she suffered her first stroke during a workout in 2011. Clarke wrote about her harrowing experience and how she continued to feel poorly after the stroke in a 2019 New Yorker article. Clarke was diagnosed with a brain aneurysm, but the doctor didn’t feel it was large enough to be treated at the time. Two years later in 2013, Clarke was rushed to the hospital for emergency surgery on the aneurysm which had grown and erupted. During surgery, Clarke suffered her second stroke. Thankfully, Clarke recovered and has been feeling much better since recovering from stroke #2. 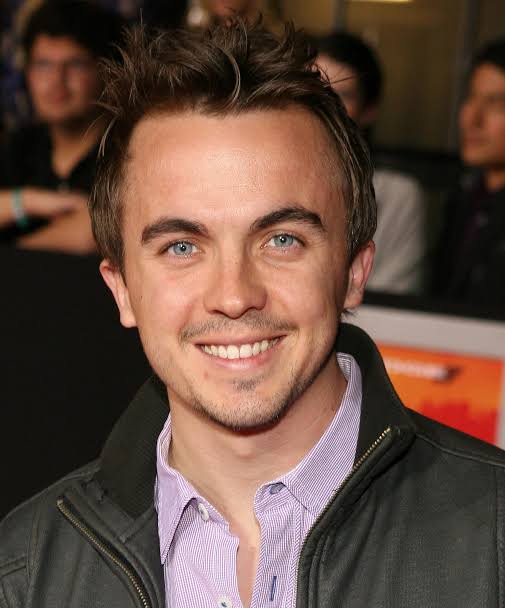 The former Malcolm in the Middle star enjoyed a successful career as a child actor and was continuing to find success as an adult when he suddenly suffered a stroke at age 26 in November 2012. Sadly, one year later, Muniz had another stroke which incurred memory loss. Muniz had forgotten his roles on Malcolm in the Middle and other films. Muniz took some time off work to recover and has been healing nicely ever since. 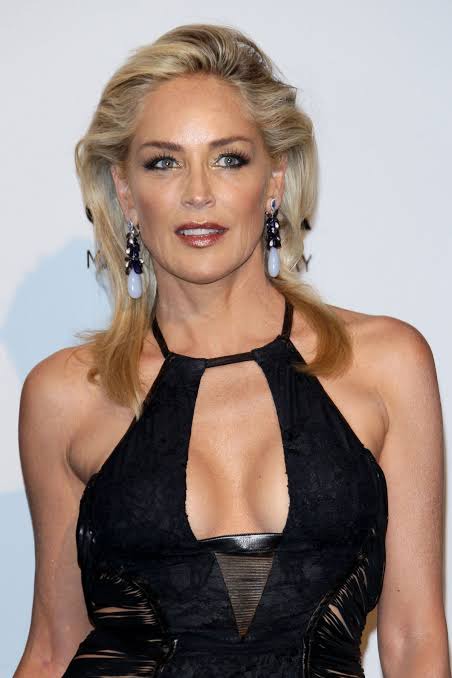 Sharon Stone was in the height of her career when a stroke sidelined her at age 43. Stone suffered an aneurysm followed by nine days of cerebral hemorrhaging in 2001. As a result, the Basic Instinct actress lost her ability to read, and she developed a stutter. Determined not to let her illness mark the end of her storied career, Stone worked with therapists to recover her ability to read and speak, and she is currently enjoying success from her new book, The Beauty of Living Twice. 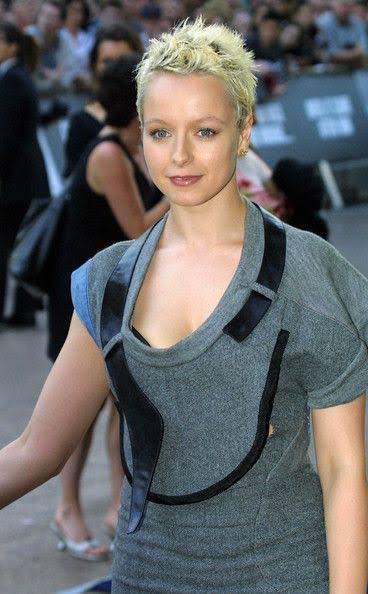 British actress Samantha Morton says she was “close to death” after her stroke in the mid-2000s. The actress took a year and a half off to recover before returning to work. 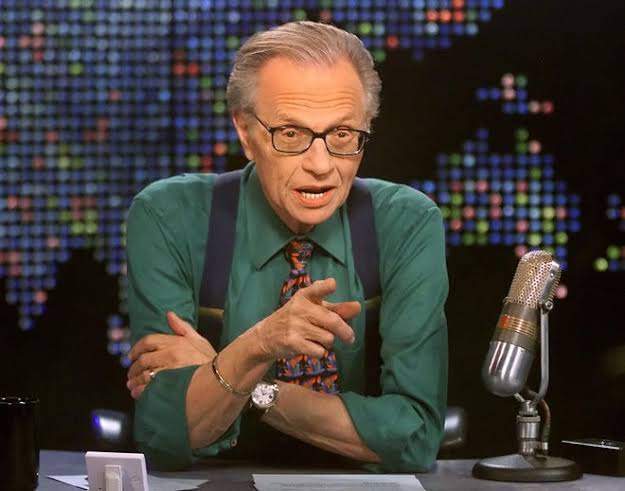 Larry King is one of the most well-known voices in the history of news media. That’s why the entire world was watching to see if King would survive his nearly fatal stroke in 2019. The news anchor, now in his late 80s, managed to recover and has returned to work.