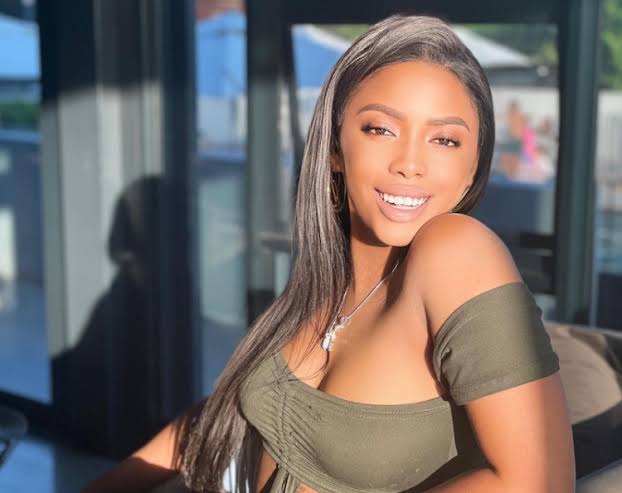 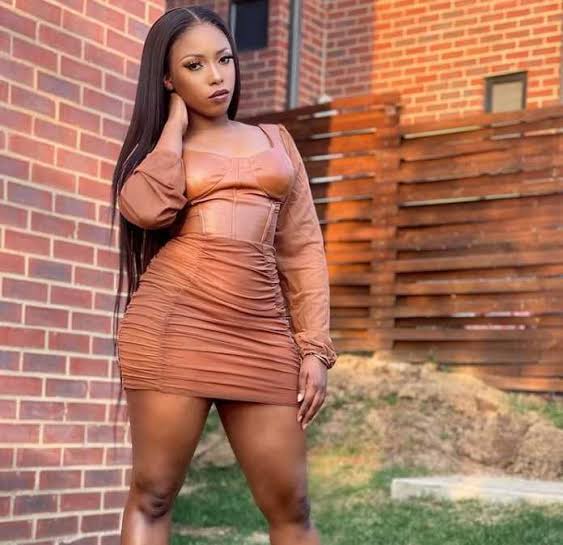 The legal actions were because of reputitional damage that what made Gigi Lamayne angry. one may have thought that they have sorted their differences until Gigi Lamayne made it clear that she is not prepared to drop the case. 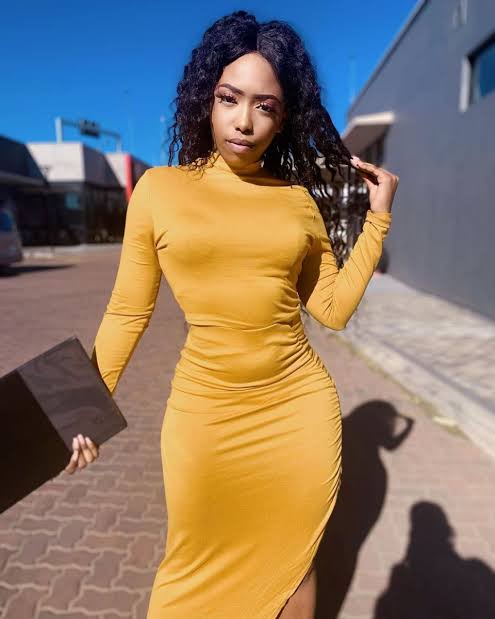 Gigi Lamayne made it public knowledge that she want Inno to pay up. What can we say the internet is lit because of this two setting the stage alive.There is always drama in South African intertainment industry that will keep you more entertained daily. 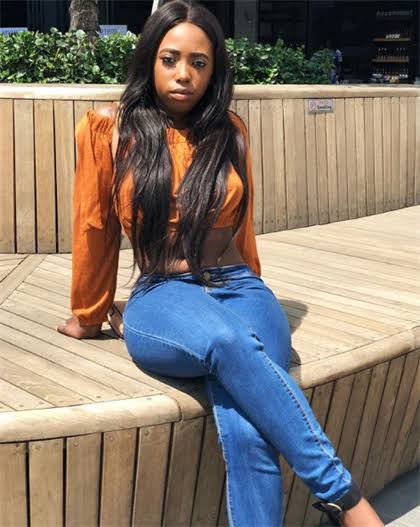 The rapper seem to disagree to stand for being bulied by another person. This is going to be an eye opener to lots of people who talk anyhow against celebrities in South Africa.

Soon people will face the music of what they have been uttering on social media thinking that celebrities do not have feelings. People must understand that celebrities are human as well and that they mostly deserve to be treated with respect like anybody else. 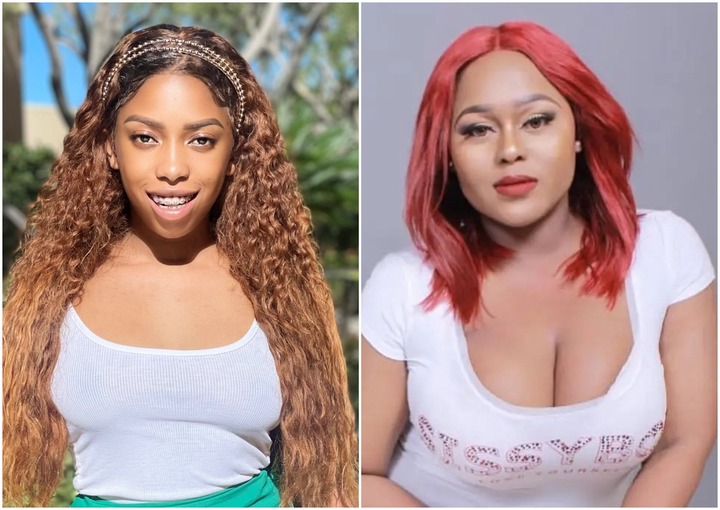 The home wrecking allegations were not really enough for Inno Morolong as she continued to call Gigi by all sort of names. Inno Morolong was given two options that she either pays the million rands or faces Jail time. 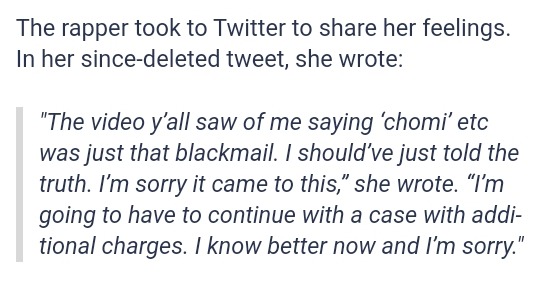 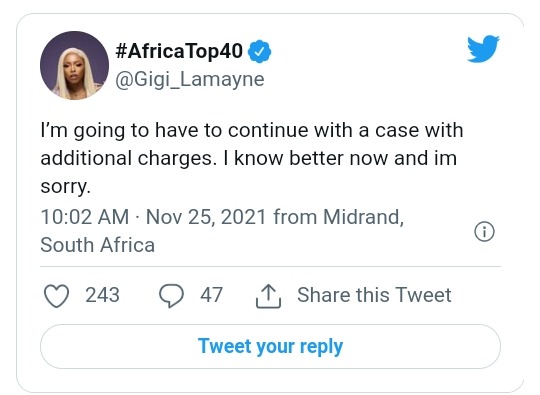 Thank you for your precious time good people.