OPINION| Since Katlego Maboe Was Axed From Outsurance, Their Commercials Are Hopeless

By Sasanice (self media writer) | 8 months ago

Katlego Maboe was axed from outsurance after bad publicity as his wife shared their marital problems on social media, even alleged that she was abused by him. Maboe was fired over a personal issue. No crime was commited, no unlawful act, not a matter of an employment policy transgression, not even a labour case. Nonetheless, they saw it fit to show him the door.

After being fired by Outsurance, all the commercials where Maboe was featured were brought down. The famous 'changa daai ding' turned to 'jikizinto', a payline that is not working. 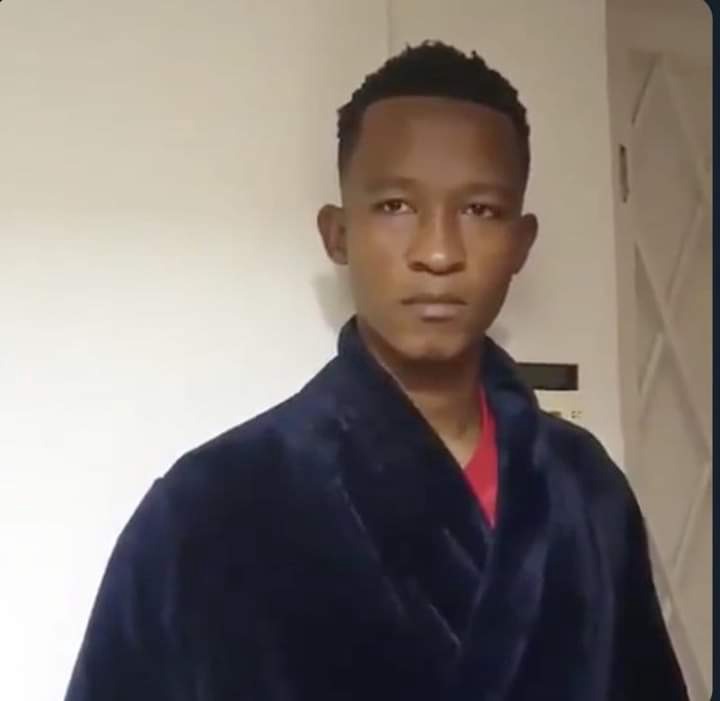 The thing is, Outsurance is trying to hard. Their whole advert is a recreation of an old advert. One would wonder what happened to their sales after Maboe left. But the question is, if he was that good, were they not going to keep him or at least attempted to raise the bar?

The creative team should think outside the box instead of rehashing an old script. Their new ads are all over the place. It is a cut and paste exercise with no innovation. And sadly, some of the key words are not even pronounced properly.

Well, Outsurance did not want to taint their image, but was it worth it? After the news of him being axed went viral, many people decided to cancel their contracts with the brand. They might have had the right to remove him due to the contractual conditions and obligations he had with them, but their commercials are anything but special.

The spice that Maboe added to the commercials is gone. The new lady should be given a break and allowed to do her own thing, but that is the problem. She is not. She is doing the same thing Maboe did, and by being his photocopy, she is not adding anything different to the brand. Oh well.