Mxolisi Mgingqeni Majozi, better known by his stage name Zulu Boy, has reportedly been fired from eTV's popular serial Durban Gen. MacGyver is played by Zulu Boy, who first appeared on the show in 2020. The actor quickly became a fan favorite, and his firing came as a surprise to many. Majozi has been fired, according to prominent Twitter writer Musa Khawula, because he is tough to deal with. His diva tendencies and absenteeism apparently contributed to his dismissal. "Zuluboy is dumped by Durban Gen. Zuluboy was claimed to be tough to work with because he was always late for work and nasty to the team "He reported. 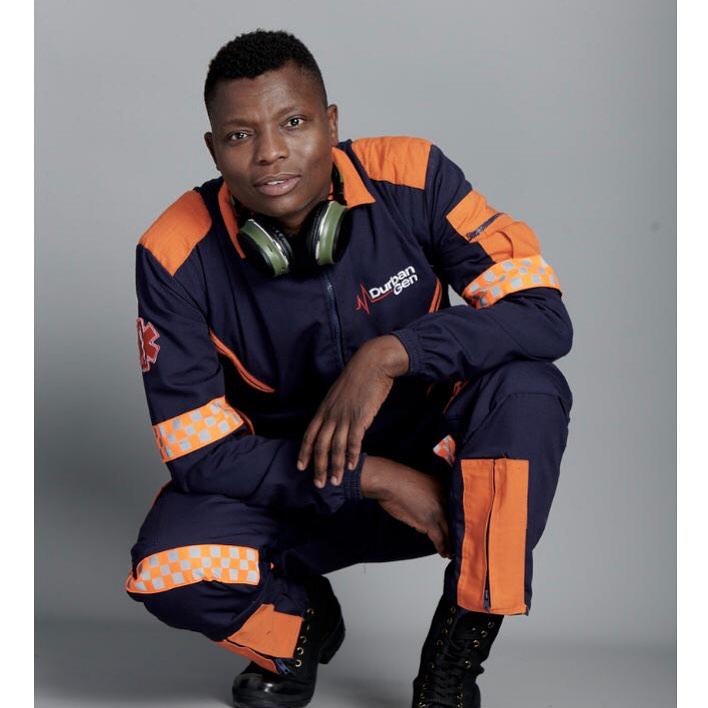 Zakhele Mabasa, a former Isibaya actor, has apparently joined the show as MacGyver's cousin. Zakhele is a talented and witty actor from Mzansi. When he played Skhaleni on Isibiya, he won the hearts of many people. He retreated from the spotlight once the show was canceled, and it's fantastic to know that he'll be back soon. Others are unconcerned with Zulu Boy's dismissal from the play because it is nearing its conclusion. The station has decided to cancel the show. Durban Gen has been canceled, according to an eTV's statement, as part of a business plan that includes a continuous review of the on-air life-cycle of all our productions. "The decision to decommission the daily drama is part of a business plan that includes a continuous review of all of our shows' on-air life-cycles." e.tv continues to look forward to fulfilling its objective of generating great and relevant local programming, and the production has done so for the past two years. 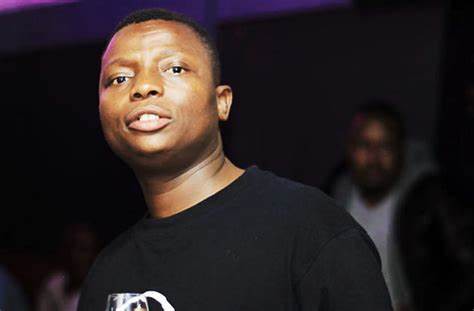 Things have been going downhill for the show recently. Several actors have left the show, raising further concerns about its survival. Viewers also had to say farewell to Lerato Nxumalo's character, Dr. Ndabezinhle Luthili. Dr. Luthuli exhibited human traits, the actress stated as she announced her departure. "I'll never forget the human traits Ndabezinhle has taught me, that it's alright to be vulnerable, loving, sympathetic, and flawed, even though I'm leaving." Thank you for being wacky, my coworkers; you made every day on set so much fun. I apologize for pressuring you to make Tiktoks with me." She thanked the show, her coworkers, and friends for taking her on this journey and providing her with this chance," she wrote on Instagram. 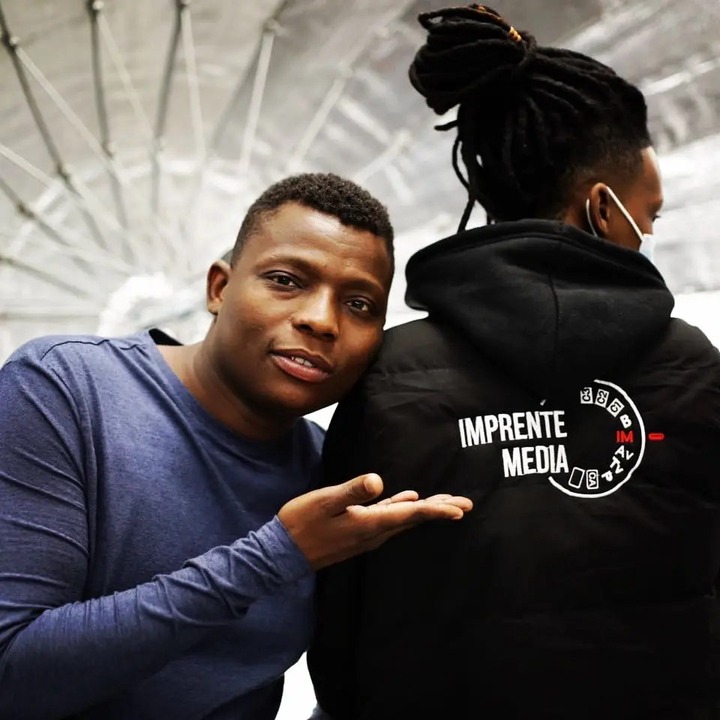