Dr tumi and his wife are finally free.

By TheeNewsAddict (self media writer) | 2 months ago

Gospel singer Tumisang Makweya well known as Dr Tumi and his wife were arrested earlier this year for allegedly defrauding the National Lotteries Board of around R1.5 million. They appeared in court where they were later released on R3 000 bail each. 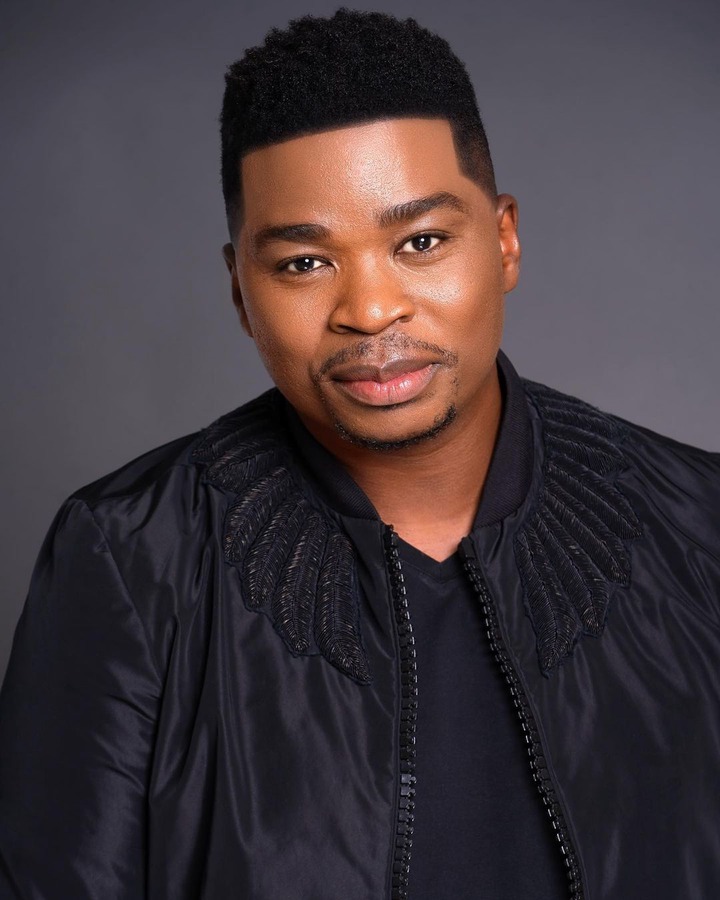 After a thorough investigation was conducted the Gospel artist and his wife were happy to announce that the charges have been dropped the Palm Ridge Special Commercial Crime Court after it was determined that he and his wife had no case to answer to and are indeed innocent. 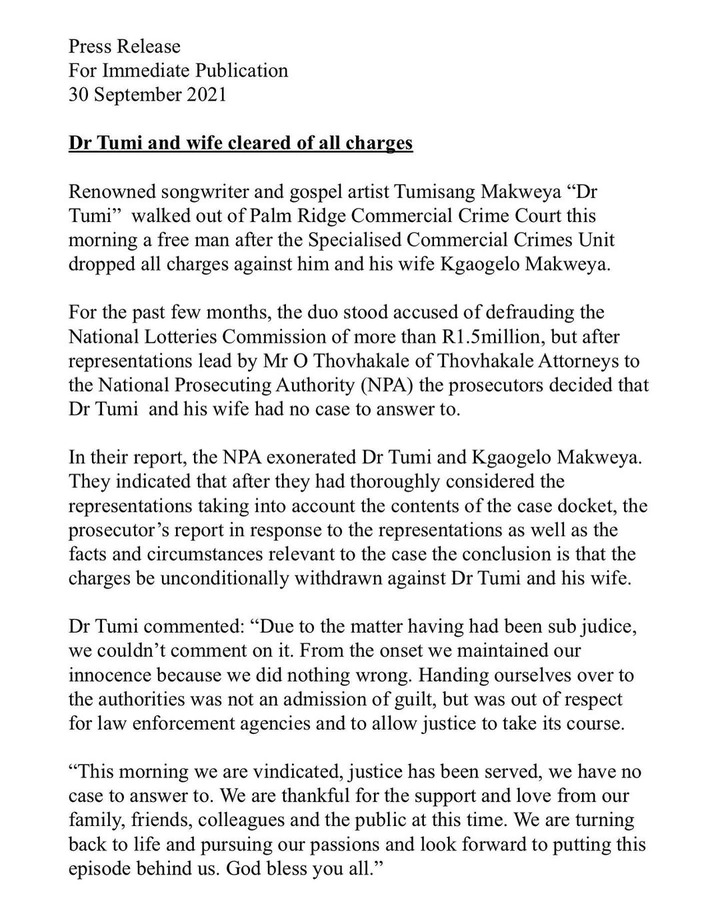 People were not too sure about this and didn't believe it until The National Prosecuting Authority's (NPA) Phindi Mjonondwane confirmed that charges against Dr Tumi and his wife had been withdrawn.