Lucifer to come to a close this Friday with the introduction of the biblical Adam. Expect emotions

By TheeMentalist (self media writer) | 4 months ago 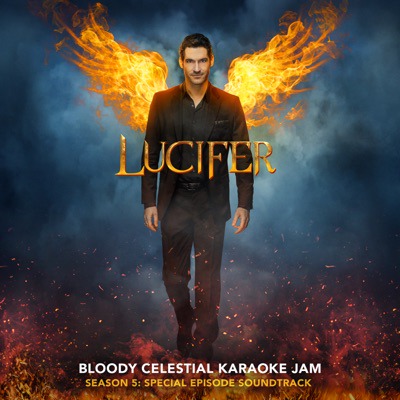 The arrival of television shows have put movies on the back foot. With a movie you watch a show of about one to two hours of action packed show. Once the movie ends then it is gone.

Television series on the other hand provides something totally different. It is like mini movies with your favourite stars every week. Each week you get to watch your favorite characters pushing a riveting story line that keeps audiences on their toes, with lots of Cleve hangers. Personally I enjoy series than movies because of continuation. 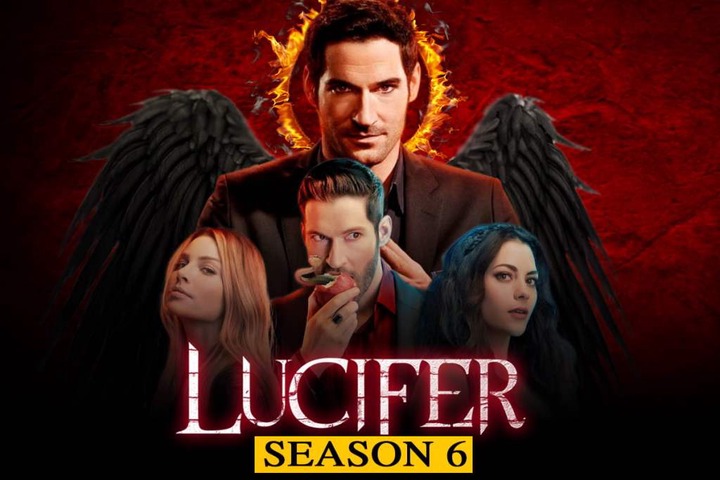 Game of Thrones became one of the biggest watched show in the States averaging millions of viewers per episodes. The show was big everywhere in the world. Much like the show Friends back in the nineties.

A wonderful show in the states Lucifer will be coming to a close this coming Friday on the streaming platform Netflix. Lucifer is an American television series based on the biblical Devil who lives on earth after he gave up his job as the prince of hell. 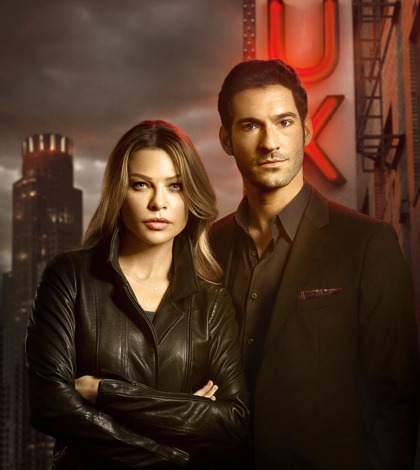 He lives in Los Angeles where he owns a big nightclub and also consulting with the LAPD, working alongside his now girlfriend Gloe Decker.

In season five we got to see God himself coming to earth to see his beloved sons, Lucifer and Amenadiel who were busy fighting with Lucifer's twin Michael. In season five we also saw God living earth going to live with His wife. Lucifer then appointed himself the new God.

Lucifer has been the biggest fan favorite and it sad to see it go. Much like Supernatural Lucifer has gone deep in to bible even showing Angels, God, Hell and Heaven.

Could This Be It For South Africa After This Was Discovered

The 42-year-old Woman Escaped Death After Doing This To The Moving Vehicle. Details.