The Hottest Women News Anchors in the world

Let’s get things kick-started with the beautiful Jenna Lee, a 37-year-old journalist from New York City. Not just a journalist, Jenna also had a former anchor spot on the Fox News Channel, but it was actually freelance writing for Forbes that got things rolling. Using her experience, she attempted to get in front of the camera, and that’s just what she achieved too, being picked up by the Fox Business Network. It was in 2010 that she left the channel, hopping over to Fox News Channel, and that’s where she stayed, taking on various roles until she announced that she was leaving to do other things in June of 2017. 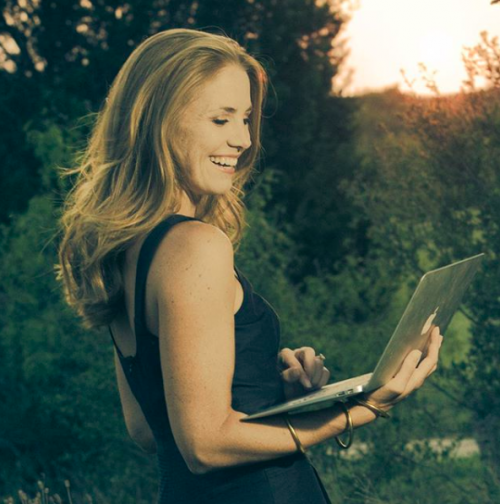 A star that has made multiple names for herself, across multiple industries, 48-year-old Robin Meade was born in New London in Ohio, and actually started her career as a model, not a news anchor. It was back in 1992 that she was crowned Miss Ohio, and it was in that state that her broadcasting career was taken to the next level. She was a reporter, and then an anchor, and she even covered the 1996 Olympics with the NBC affiliate, WMAQ-TV. From that came a book, joined HLN, which was known as CNN Headline News at the time, became a host on Oprah Winfrey’s Ask Oprah’s All Stars, and even went on to have a successful country music career. Impressive? We think so! 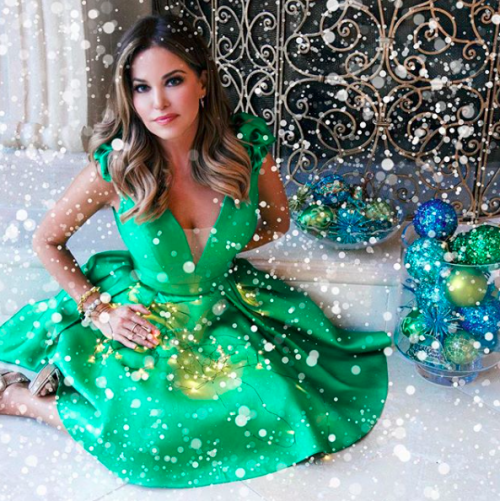 Not content with making a name for herself in the world of TV, she then turned her hand to magazine editing, currently holding the role of senior editor at The Atlantic. She’s also a political commentator with liberal views, and was even the White House Correspondent for a spell, working with AOL News, and then The Huffington Post (after AOL snapped it up). You will currently see her working on This Morning Saturday on CBS. 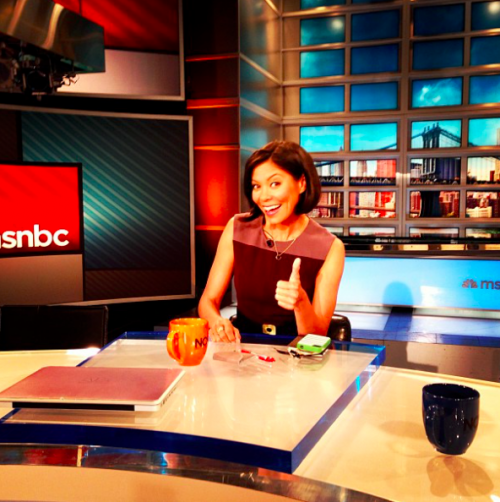 Tamron Hall is very well known in the news industry, born in Texas and then attending Temple University to get a bachelor’s degree in the field of broadcast journalism. She’s had some pretty impressive specials to sink her teeth into over the years, and recent works include coverage of the University of Texas at Austin shooting, with the 50th-anniversary commemorative show Her work with crime stems from her very personal experiences with domestic violence. Although never accused, it was alleged that her sister’s partner had murdered her sibling, spurring her on. 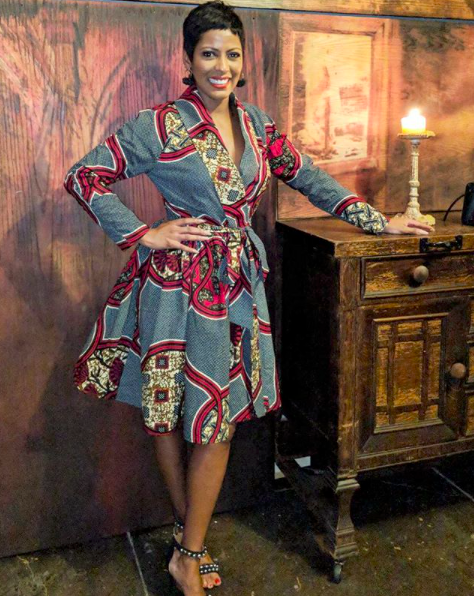 Born in China but grew up in Canada, Toronto to be exact, Susan Li is a 32-year-old news anchor who was known for working with the TV channel for America, NBC. She can speak three languages — Mandarin, English, and Cantonese, and also has a degree in economics after graduating from the University of Toronto. Her career actually started in Canada, with CBC (Canadian Broadcasting Corporation), but it wasn’t long before she moved on to other things. Until recently, she worked for CNBC as a relief broadcaster and a correspondent, leaving in August of 2017. 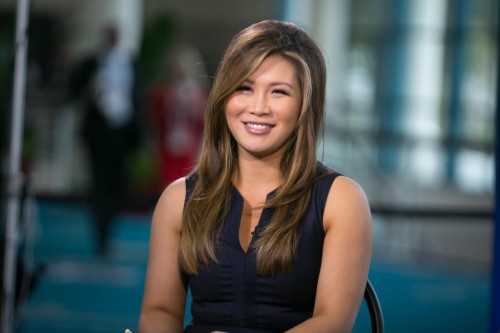