Celebrities who have attacked their fans 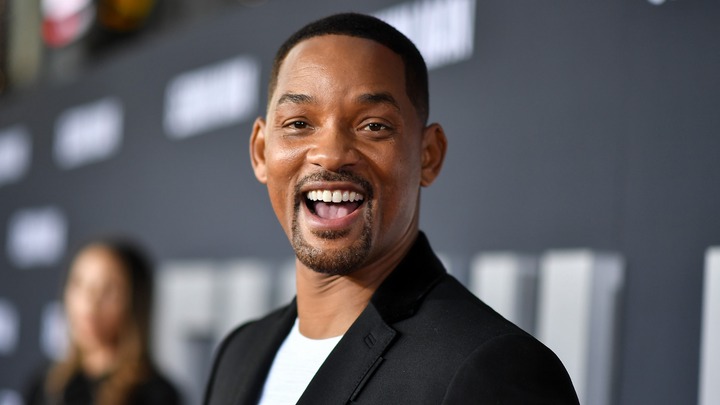 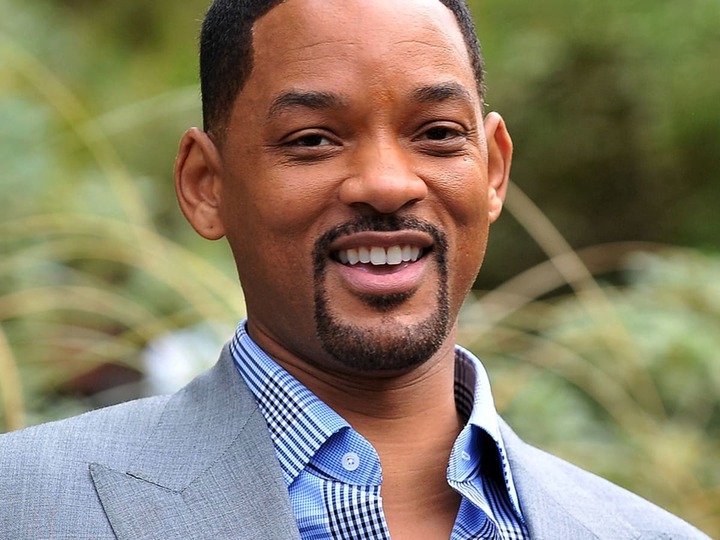 The Hollywood actor is one of the nice guys and very sweet to his fans. This changed as he was doing promotion for the movie Men in black 3 back in 2012. As he was standing in the red carpet for pictures and talking to some of the fans, one guy came and asked for a hug, because Will is a nice guy he agreed but the guy went for a kiss instead.

The angry Will stricked the guy on his face with the back of his hand asking him what is his problem. No one will blame Will for hitting the guy because he disrespected and took advantage of his kindness. This is no wonder some celebrities look rude and don't want to be touched by their fans. 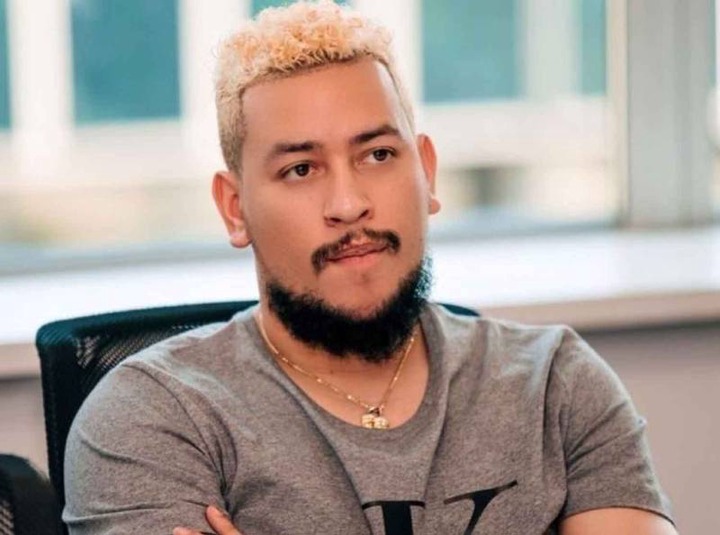 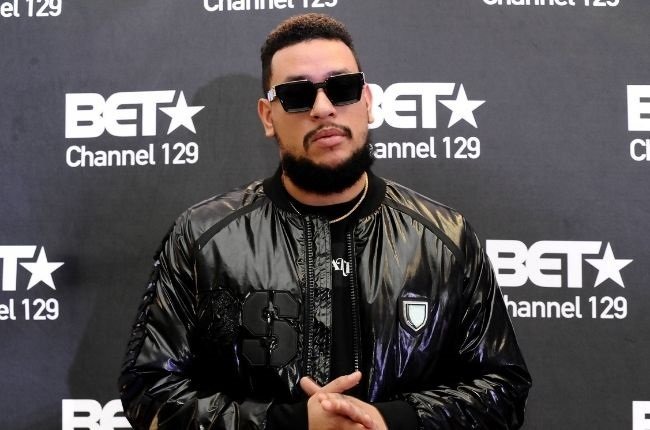 Not only once did the SA rapper attack his fans, he has done it several times. He once broke a fan's phone for recording him during a live performance, karate kicked some guy for jumping on stage during his performance and slapped another one. The rapper later announced that he was now a changed person and he was no longer short tempered like before but he got tested by a fan who asked for a hug and then tried to kiss him. AKA said he was angered by the fan 's disrespectful behavior but he decided to warn him and told him he deserved a beating instead of doing anything to him. 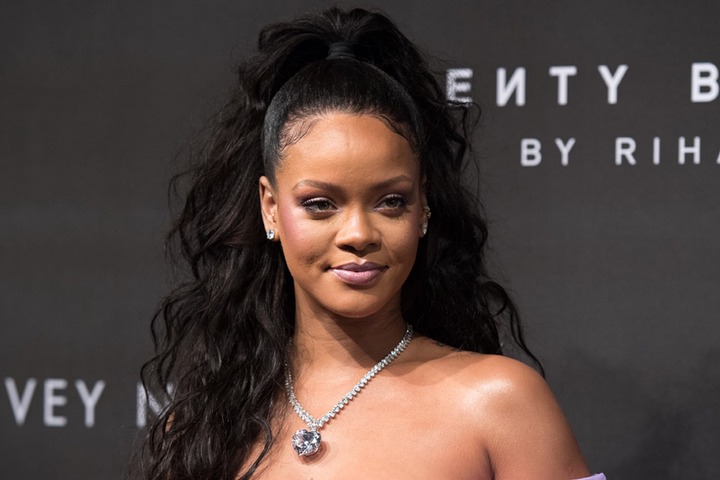 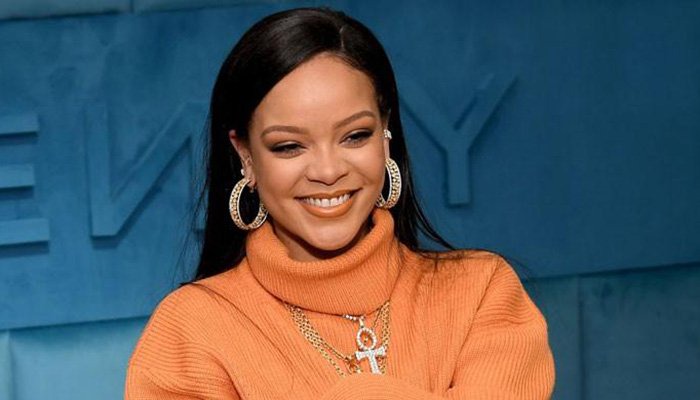 During Rihanna' s performance in England one of her fans received a beating from her. As the musician was singing one of her songs a fan decided to grab her arm and did not want to let go of it. The singer decided to use her microphone on the fan 's head because did she not do that her performance was gonna get disturbed or she was gonna fall.

Hollywood Men SA Will Will Smith