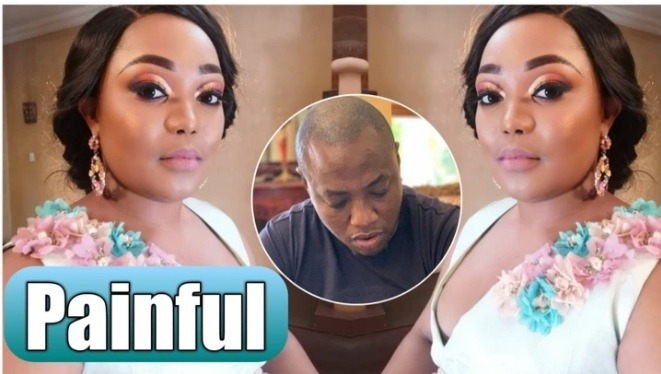 Musa Mseleku, a well-known polygamist, has come under scrutiny, and Mzansi has harshly criticized him for his conduct. As much as Musa has polygamy and constantly maintains that he balances it with love and support, we have noticed as we watch the show that this is not quite accurate.

Mseleku has clearly abused MaKhumalo, and Mzansi cannot stand by and watch while Musa does it with malice, leaving a foul taste in viewers' mouths. Infertility is not something that a person chooses; it is a natural occurrence that occasionally exceeds a person's control. There's no need to be regarded with animosity, and Musa's behavior is completely inappropriate.

The truth is that Mseleku does not treat all of his wives equally. According to Mzansi Celebrity News, Musa has a favorite wife out of the four he has, which does not sit well with fans. This has also generated divides among the spouses, causing them to be at odds with one another or to have mutual hatred for the woman who is so disrespectful and unpleasant, as well as having an attitude toward them. 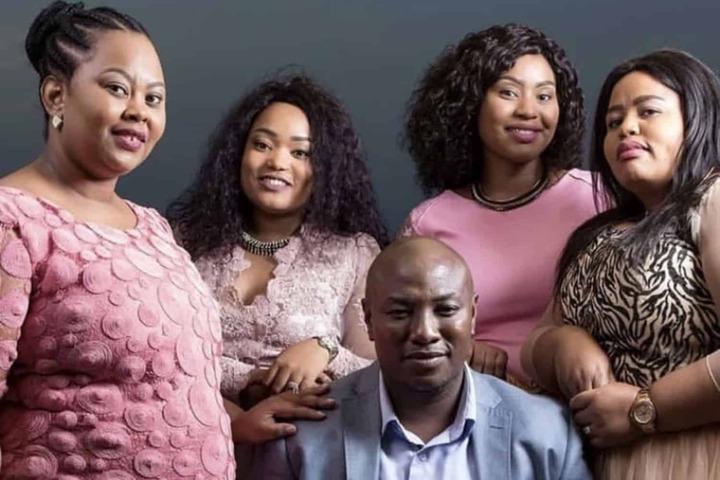 This was seen throughout their trip when she abruptly turned unpleasant and refused to participate in what they were doing together. MaKhumalo was reminded on the show Uthando Nesthembu that she did not have children, which irritated and offended fans. Musa has recently caused havoc in his family by bringing up the subject of having a fifth wife, sparking yet another schism in the family. Musa wishes to take MaKhumalo's sister in order for her to bear him children, as we previously reported on Mzansi Celebrity News. Mseleku and his wife met on Thursday evening to discuss his final will and testament.

When the subject of children came up, the tension escalated. Musa told MaKhumalo that because she had no children with him, she should lower her expectations. Musa clearly does not see MaKhumalo as a valuable wife because she does not have children. Musa's actions have enraged Mzansi.