Maps Maponyane calls out distasteful tweet, "This is just sad, respect yourself."

By Ndumiee (self media writer) | 18 days ago

By now as South Africans were aware of the alleged assault that occured between Bujy and Boity the past weekend. It's been all over the press and framed as a fight although only one party is injured and the other was arrested. There have been various opinions on the matter and for the most part people have been condemning Bujy's alleged act of violence. 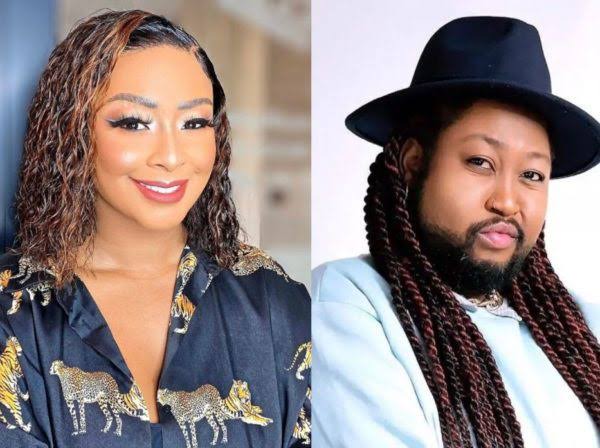 Clearly, someone forgot to give former rapper Ifani the memo because his latest comment about the incident left little to be desired. His tweet, which is still up hours later, was far from appropriate. He sexualised Boity's assault but it seems the people on Twitter could not be less than bothered. 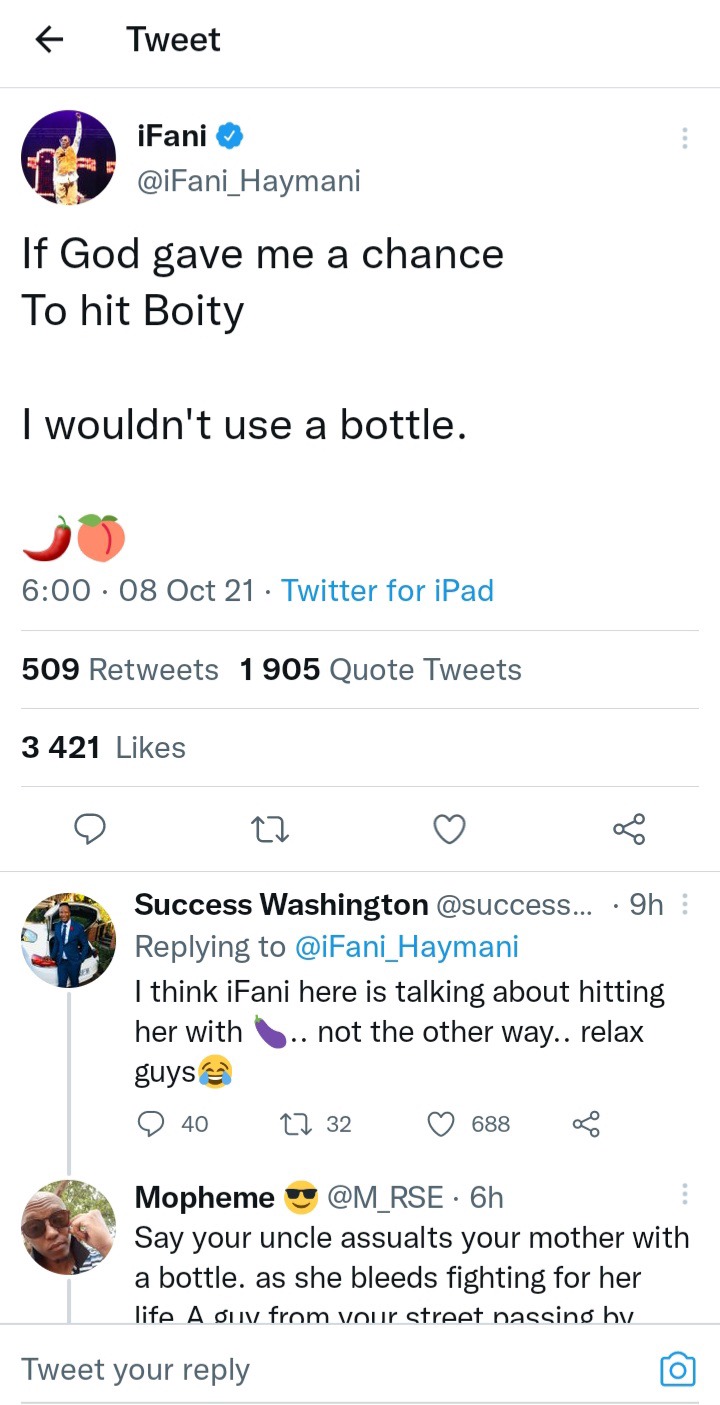 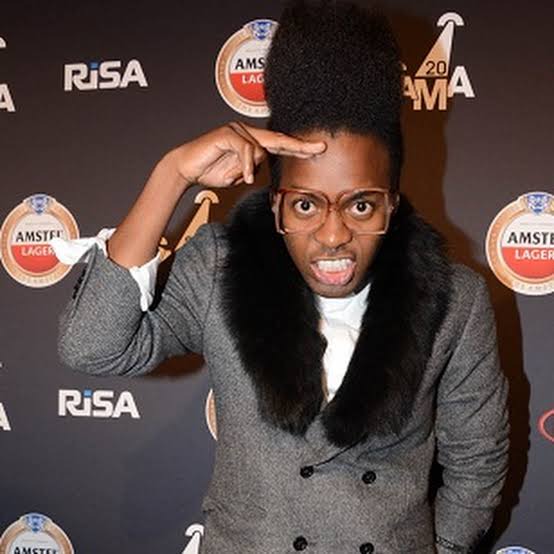 They instead were attacking Maps Maponyane, a friend of Boity's, because he was apparently in the wrong here. I was appalled reading comment about how IFani was just making a joke and he should go focus on Bujy. I'm sure with these things, in the limelight, there are things you can't say or be asked to not say for legal reasons. Boity herself hasn't addressed the issue publicly. Perhaps there are deeper reasons we can't know yet for why he hasn't mentioned Bujy or condemned him. 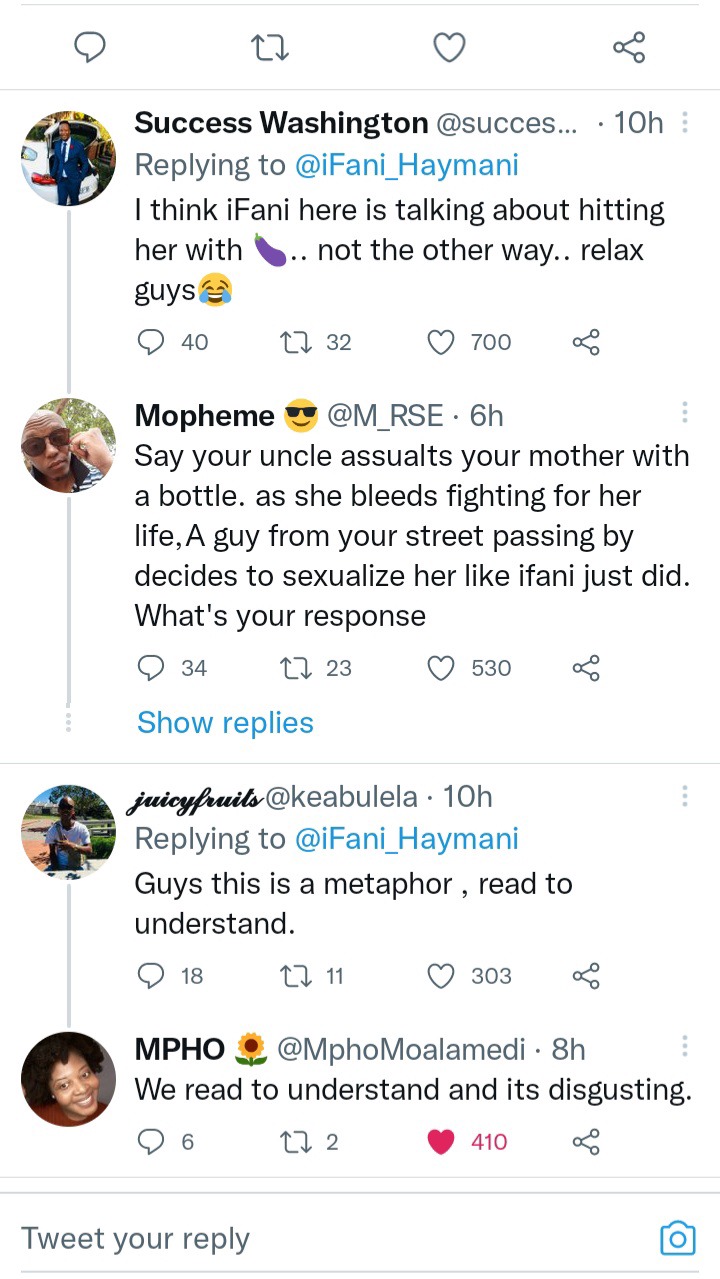 But certainly, sticking up for her in this way should be taken seriously. It should offend all of us that this incident is so fresh and yet there is a grown man making terrible comment about it. 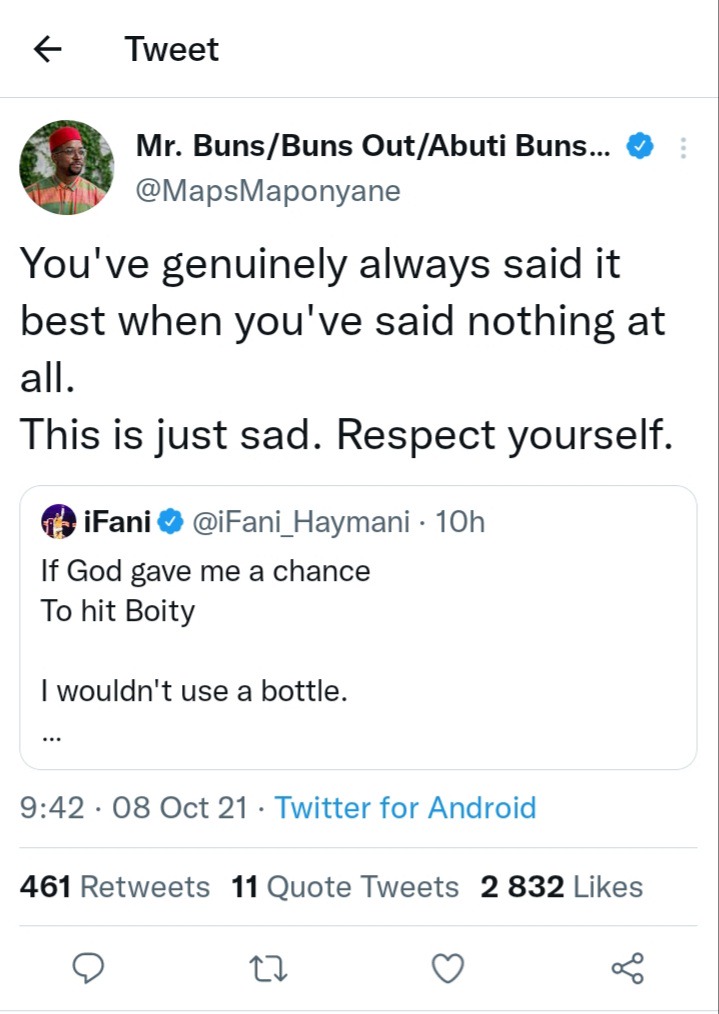 The way men are defending him in the comments makes more of a commentary on why we have the highest GBV rates in the world. Some things shouldn't be joked about. 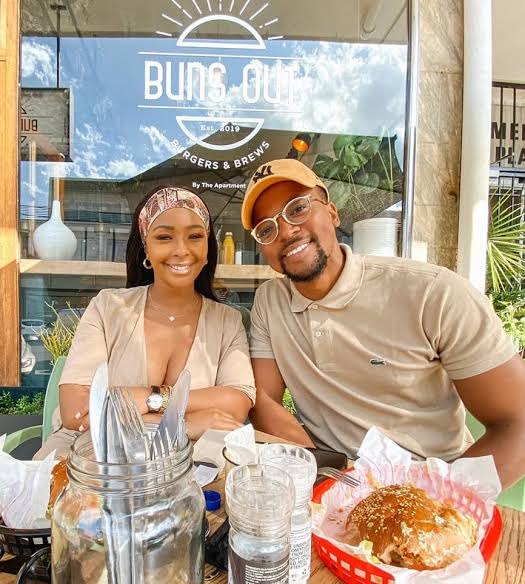 I for one am glad that Maps said something. That's how we can eventually eradicate violence against women. If you see something, say something. It doesn't matter to me what spririt these comments were made in. There is a time and place and this was NOT it.