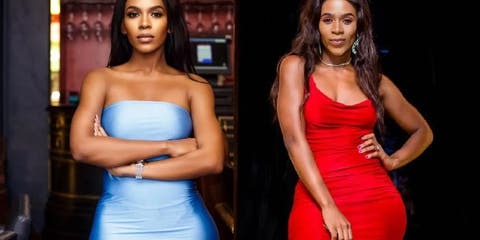 She has been winning big of late, and it seems she is enjoying her newfound fame. Actress Thabisile Zikhali has been trending after it was confirmed that she was joining Mzansi’s most-watched drama series Uzalo. Close sources have it that Zikhali will be playing the on-screen character of Constable Biyela. The bubbly actress is expected to make her debut on 4 March.

However, her Uzalo gig came in the backdrop of winning the Best New Actor Award at the Scream Awards 2021 held in Nigeria. The Awards honor actors are improving the entertainment industry, mainly focusing on acting. 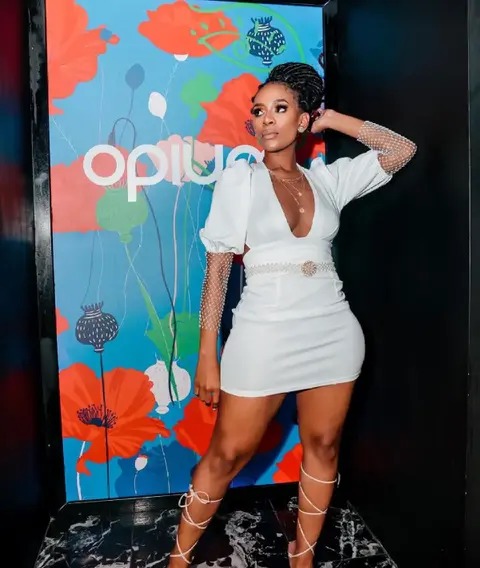 The actress recently wowed Mzansi with her unmatched flair in an action thriller Alleyway. In the film, the actress starred as Nora, a curious radio presenter who managed to help a wrongfully nabbed man. Apart from acting, she doubles as an entrepreneur and model.

The KwaMashu born actress had her shot to fame when cast in The Queen whilst she was still pursuing her studies in Johannesburg back then in 2018.

Of interest is that she was a pastor already at the age of 17-years. In the mix of things, Mznasi has been wondering if her on-screen roles don’t dent her pastoral calling since she has bagged complete opposite roles of her beliefs. 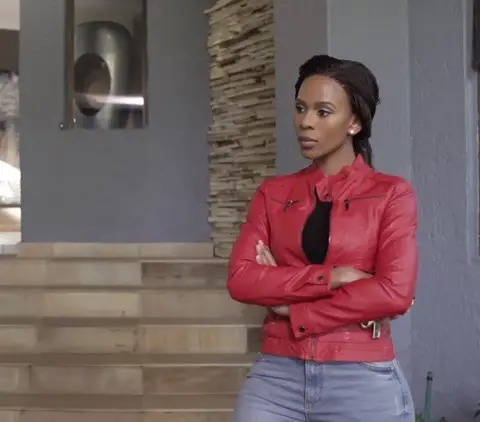 Since her break, she has been dupped as The Fergusons darling. In the wake of her exit from The Queen, she was tagged into another Ferguson Films production.

The bubbly actress was cast into Rockville and starred alongside Mzansi’s finest, the likes of the late Shona Ferguson. We can all agree Mzansi can’t wait for the drama capped with thrills and drama as Zikhali graces our screens as Constable Biyela on SABC 1’s drama series Uzalo.