By Jikelele (self media writer) | 12 days ago

Gospel artist Hlengiwe Mhlaba says she was once told by someone that she can do well in acting because of her face reactions but she never took note of this.

The 'uJesu Uyalalela' hitmaker was seen playing the role of a mother in law named Jumayma on 1Magic's 'The River'. Hlengiwe has also performed on Uzalo. 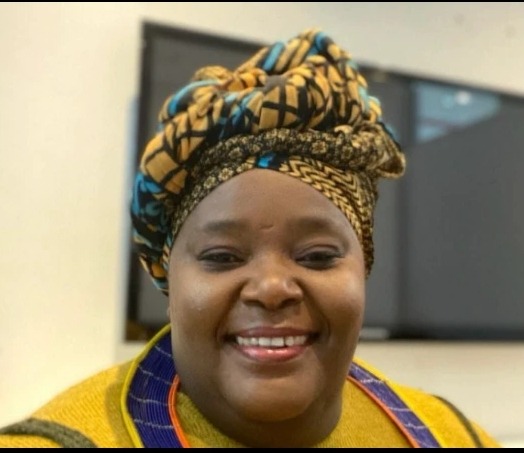 'Long time ago there's someone who told me i can be a great actress. When i asked why, this person said it's because of the way i am able to use my face reactions to express different situations. My response towards this was not good because i never really understood what this person was talking about.' Stated Hlengiwe.

She mentioned that she don't know how she managed to appear on Uzalo as she has never asked anyone for this opportunity. The same thing happened with The River, they are the ones who approached her as she doesn't even have a manager to find acting roles for her.

'I asked them what they need from the character I'd be playing, they told me she hates Zodwa(played by Winnie Ntshaba). I never even knew who they were talking about until they explained. Aunt Jumayma is not a kind of person to mess with.' Stated Hlengiwe.

She revealed that she was very shocked to see herself on TV and the way people accepted her role.

'I ask myself where is Hlengiwe here? Because i now see a cheeky woman from the rural areas. We are having discussions with the creators of the show about the extension of my role as it seemed like many people couldn't get enough of me and my acting talent, which has been hidden.' Concluded Hlengiwe 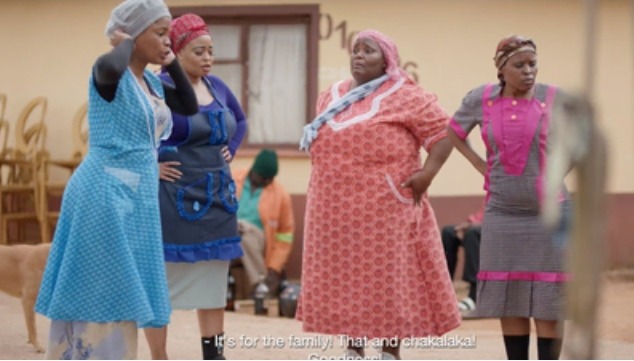 She thanked Winnie Ntshaba and others for a warm welcome and also for making her feel comfortable during the shoot. She said people's compliments has encouraged her not to have fear of trying other things other than singing.

OPINION: Mapitsi and Leeto could be falling for each other since Thabo left