Mzansi were recently left in tears after seeing pictures of former Generations actress Sophie Ndaba together withnher daughter. Mzansi could not believe at first when their pictures makes some rounds in social media. Most fans dis not know that she has a grown up daughter who looks exactly like herself. 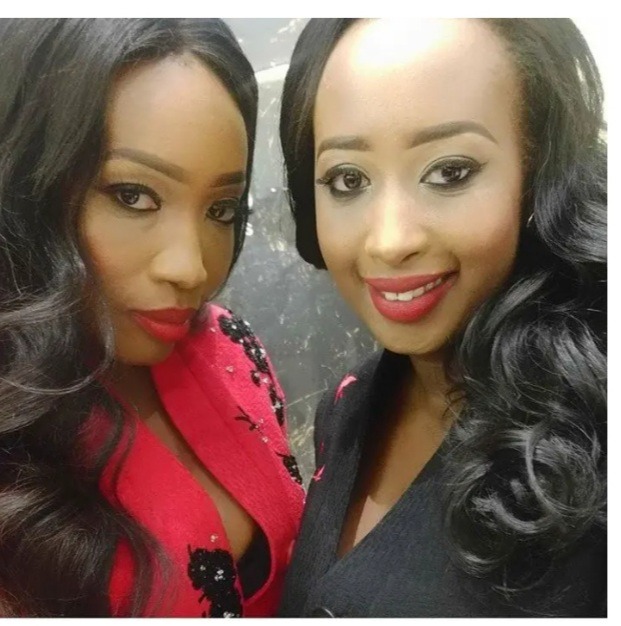 Sophie Ndaba who is now known as Sophie Lichaba recently took it to social media page where she left heartwarming massage to her daughter who was turning 30 years old. Sophie Lichaba is a South African actress who rose to fame where first land a role in Generations portraying the role of Queen Moroka who happen to be the sister of Karabo Moroka in the show.

Sophie Lichaba has been blessed in with two children. Rudo is a first born daughter following with another boy. Both of her kids are a product of Sophie Lichaba and Themba Ndaba popular known as Brutus Khoza in The Queen. Rudo is a daughter from a previous relationship with former partner, actor Themba Ndaba, whom she conceived when she was 18 years old. 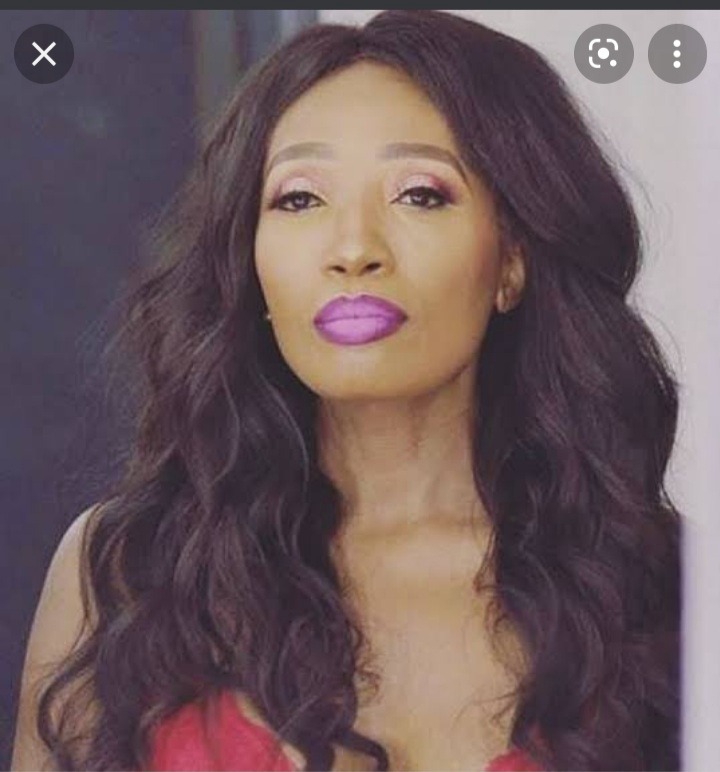 Sophie and her daughter looks like they are twin. They are exactly look like and it's sometimes hard to tell if we see Sophie or Rudo. We can all see that the two are glue. We have see many Celeb who loos like their parents but this are too much.

It is good to have a mother and a daughter relationship. Sophie is one of luckiest mother who is lucky to have a daughter like Rudo who is always there to support her. Not to mention her son who stood up with her during difficult time when her husband Max Lichaba was abusive towards her. We cam all wish to have a daughter's and son's like her kids.

Check Out their pictures: 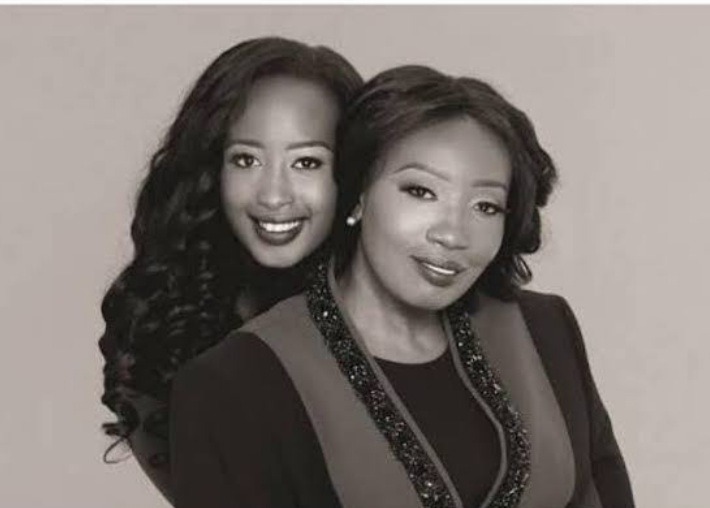 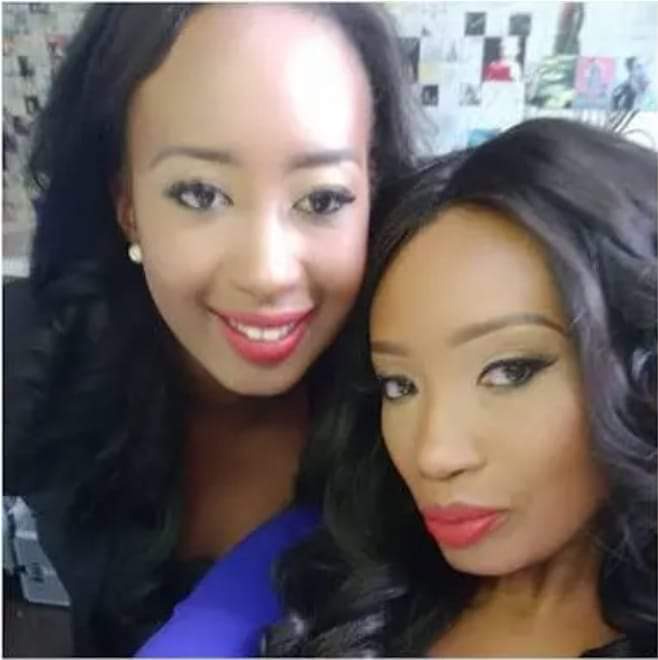