Katlego Maboe Is Demanding R4 million To Be Paid Within 3 Weeks: Look At What Is Going To Happen.

Katlego Maboe is he former TV presenter and an entrepreneur. Katlego was a presenter at Expresso in SABC 3. He also worked with Outsurance as the presenter. Katlego is also a songwriter and a singer 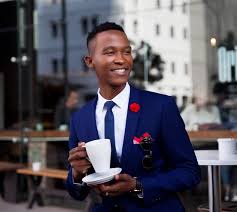 What happened before he disappeared on the screens

In 2020, Katlego was reportedly suspended from the shows following his scandal of cheating on his girlfriend. The shows where he was a presenter distanced them. Well, it is quite normal for TV shows to distance themselves from their employees once an employee has bad publicity. Katlego reportedly admitted that indeed he did cheat on his girl but denied that he abused his girlfriend. 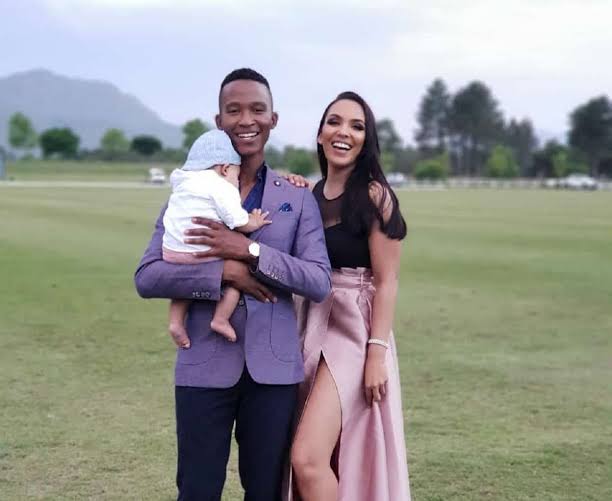 After Katlego's employees gave him a space to sort his publicity, he incurred financial loss which according to South African law a person can institute actions for such loss incurred.

Katlego returned to social media and reportedly demanded an apology and compensation for non-patrimonial damages viz defamation for harm done to his reputation and psychological harm. 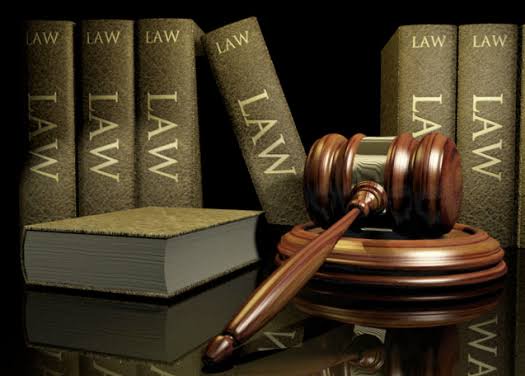 The claimant demands R4 million from his ex-girlfriend and the other parties including the chairperson of the SAFTA awards. Katlego was nominated as the best TV presenter but was reportedly removed following the pressure the chairperson was under from the feminists. 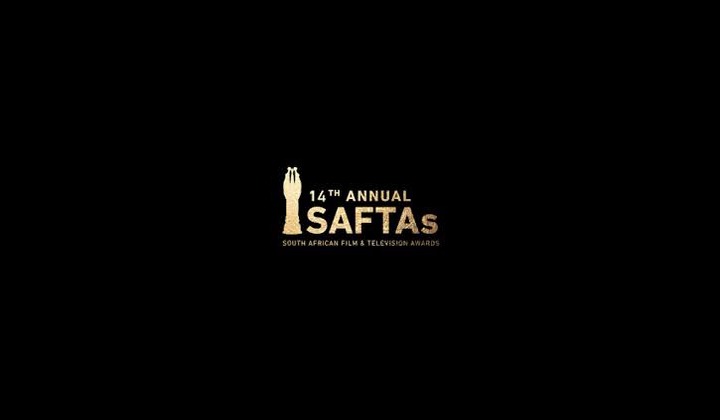 News 24 reported that Katlego formally served the letter of demand to all the parties involved in the proceeding.

PLEASE HAVE A LOOK AT HOW HE

The next step will depend on how the parties to whom Katlego served the letters of demand will respond. Non-compliance with the demand of the payment of R4 million will result in Katlego officially initiating the court proceedings where a court, based on the facts and the evidence before the court will decide if the parties should compensate Katlego. The matter will be dealt with according to the principle of the law of delict. In order to be successful Katlego should be able to prove all the elements of the Action Iniurum or damage to reputation.

Katlego most crucial be able to prove the following to be successful in his case, should the matter end up in court.

That he incurred financial loss/ there was damage in his personality rights such as dignity and reputation.

The loss was directly caused by the interested parties.

There was conduct from the 4 parties.

Advice for those wanting to institute claims:

We are at a time where people are aware of their rights and principles of law, which is a good step for the juridical society. People who allege that they incurred harm as a result of delicts should resort to the law, however, dispute resolution and dealing with the matter privately should always be the first step. Court proceedings take time and are quite expensive.

Katlego shared his thought and reflected on his journey and on how he is doing after the whole scandal. 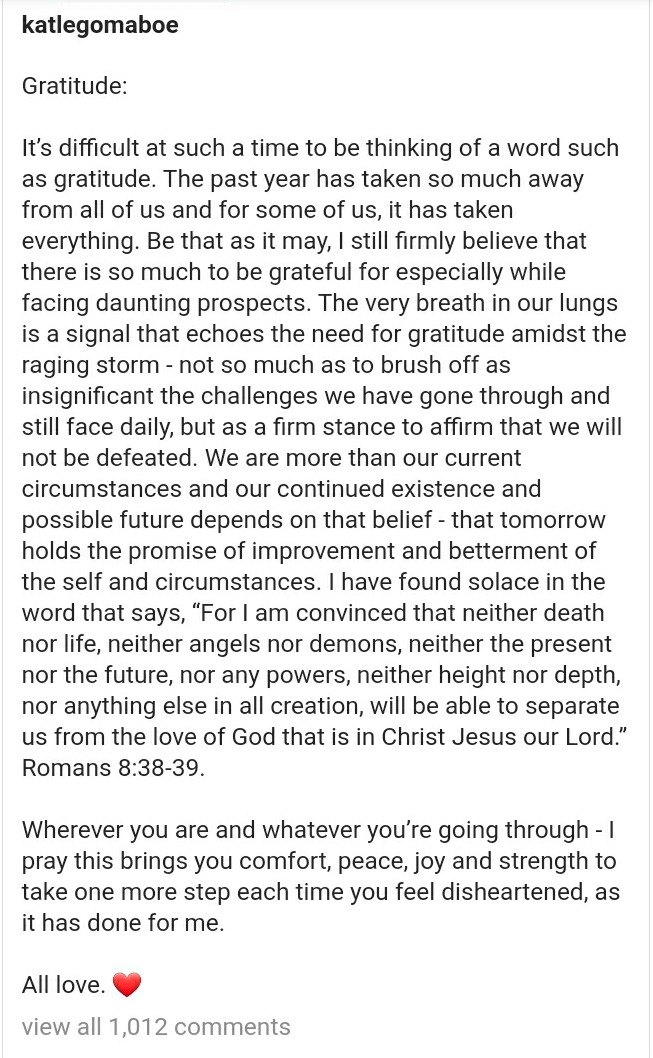