Warren Masemole left mzansi shock after seeing how he looks in real life.

By SiyandaThewriter (self media writer) | 10 months ago 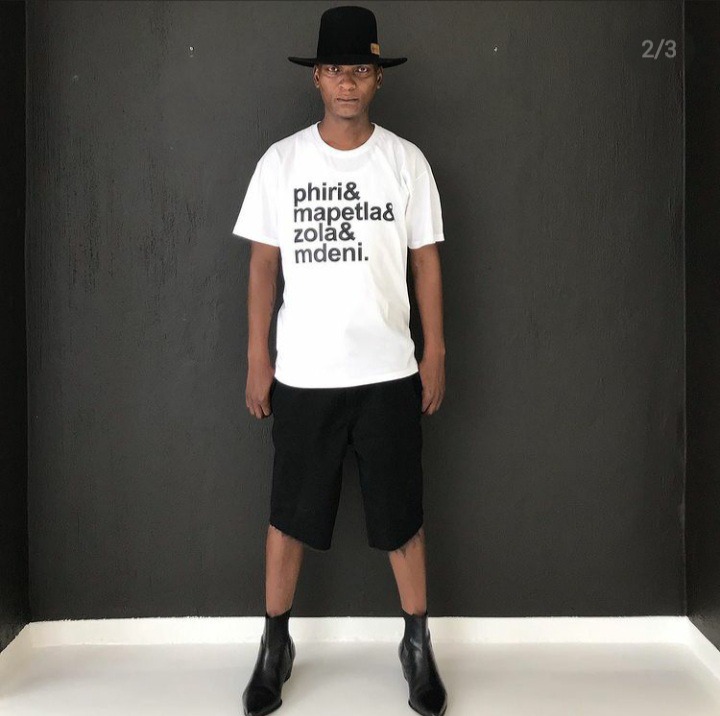 Warren Masemole was born on 18 May 1983,in Garankuwa which is located in Gauteng. He relocated from where he was raised as a little boy and stayed at Shoshanguve where he completed his school. He matriculation was on 2000 at Tshwana Christian school. After high school he then headed Newton which is in Johannesburg to pursue his dream.

He studied at the Market theater laboratory for Drama and art,after some years he then graduated in 2004. 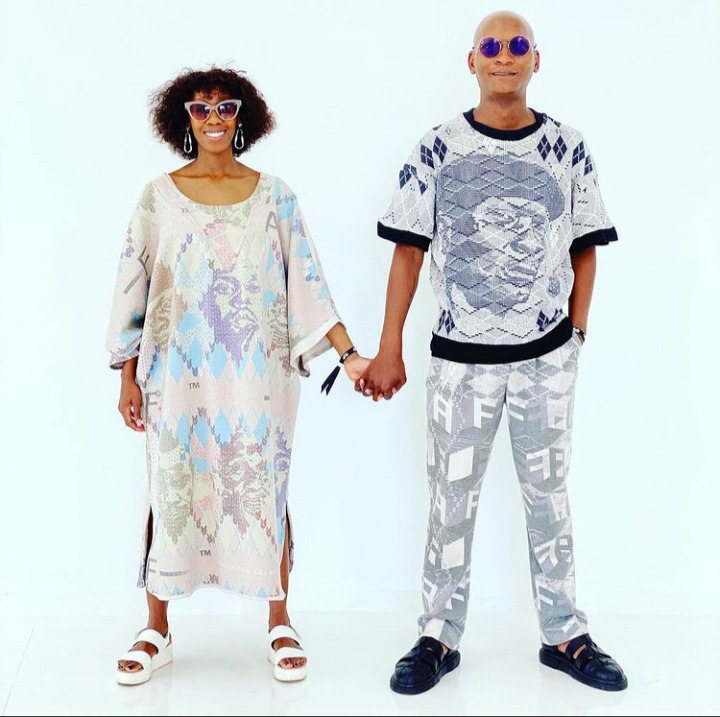 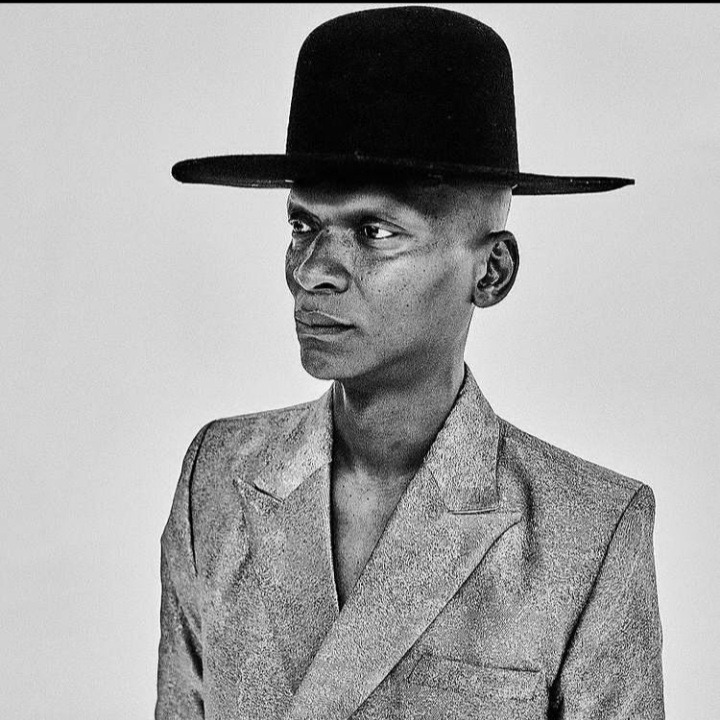 Warren has been in several films and TV shows but he is best recognized in Scandal as he played the character of Lentswe Mokhethi. After that he then landed in Ses'Top La.

He achieved another character back in 2010 in a famous series which use to play on SABC1,"Intersextion " as he played the role of Tizozo. He as won awards numerous times as he won the South African film and Television awards for best actor in TV comedy on two occasions in 2015 and 2019. 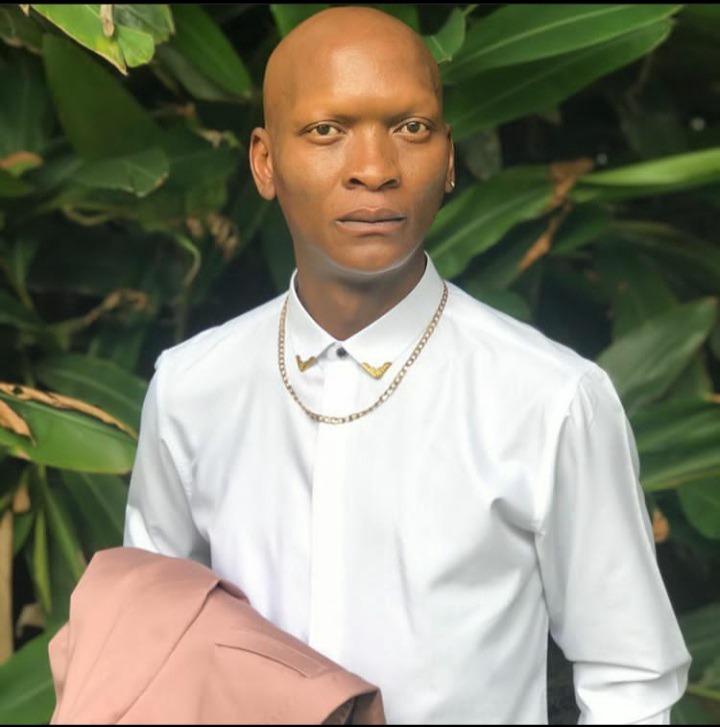 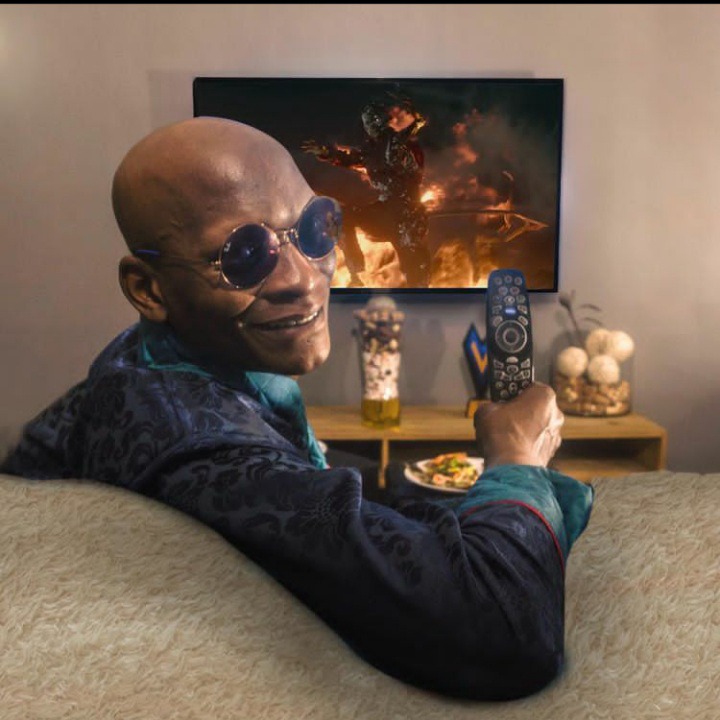 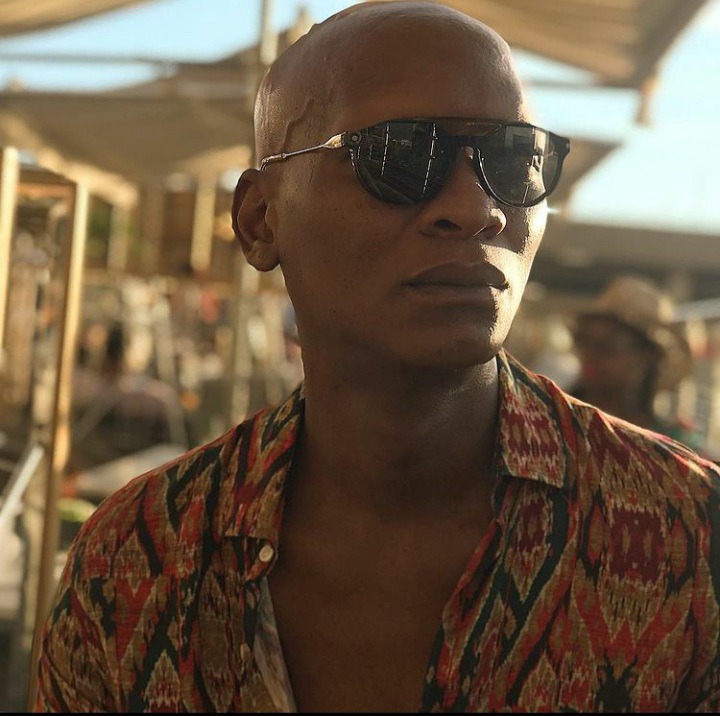 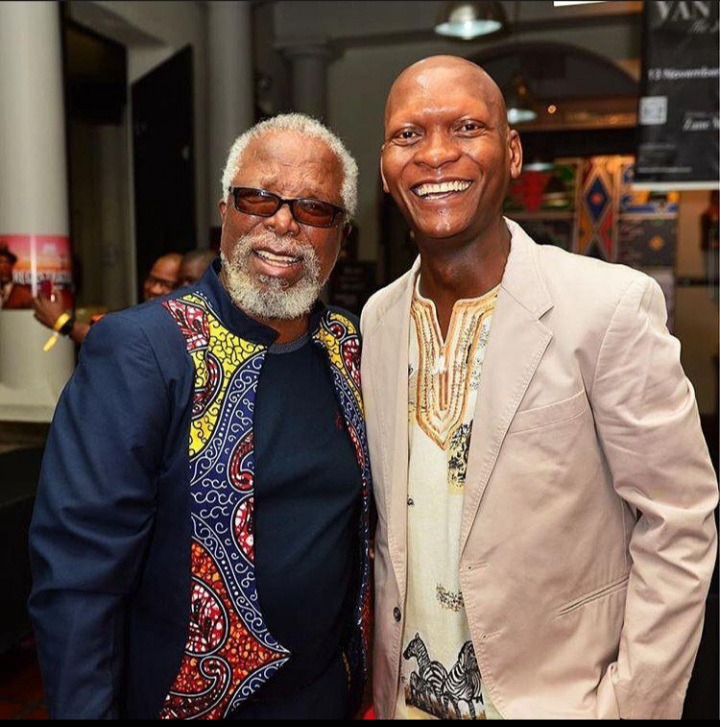 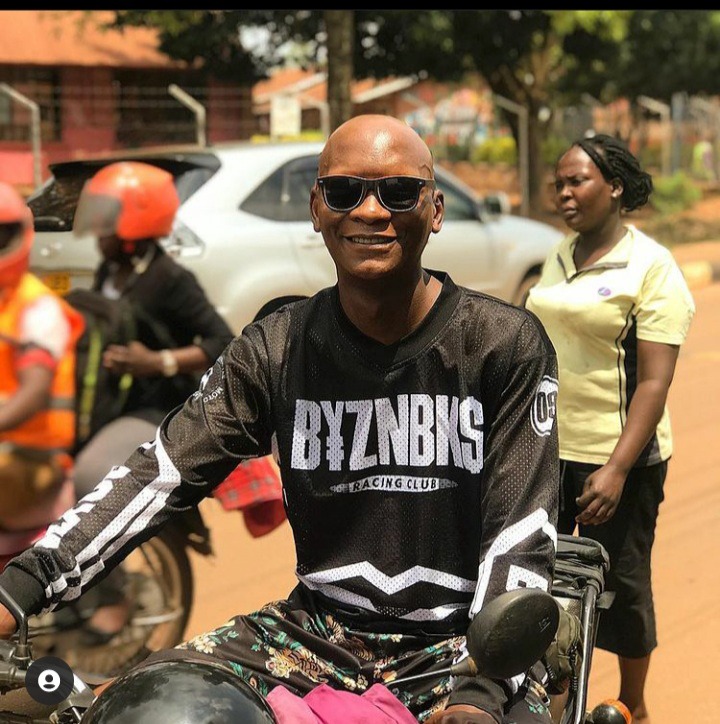 Zungu choose Mamelodi Sundowns, check why he went back to Sundowns

A$AP Rocky Pleads Not Guilty To Assault And Weapons Charges

Legaah: The Zambian Lookalike Of Tupac Has Caused Stirs On The Social Media

Kaizer Chiefs coach sweats over fitness of 3 players ahead of Richards Bay match. See who they are