By DailyBuzz (self media writer) | 1 month ago

The first 4 guests of The Braai Show With Cassper Nyovest were announced. Somizi topped the trending list and it was no because viewers were excited to see him back in action, but because many thought that cancel culture was in full effect.

Cancel culture is when a prominent person or public figure gets caught up in a scandal that is largely influenced by gender violence of all sorts, they have to have their privileges stripped away from them. This includes their source of income and their media presence. 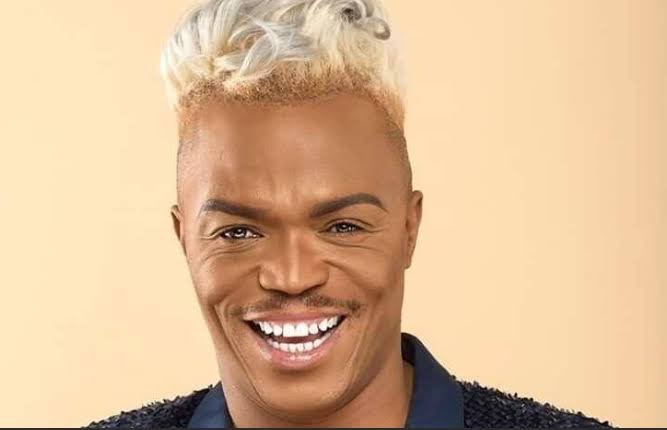 People thought that Somizi would get the same treatment and get canceled. Well, all was going well when Metro FM, Idols SA, and Bathu stepped away from the media and television personality. However, when Somizi was announced as one of the guests who will be on The Braai Show With Cassper, social media people went crazy.

Social media commentator, Phil Mphela announced the news of Somizi being part of the guests on The Braai Show in a tweet.

“TV: #TheBraaiShowWithCass guests. The first season with Cassper as host of #TheBraaiShow is set to air on SABC1 tomorrow. The first guest is Zozibini Tunzi and she will be accompanied by an array of stars in the season, including Somizi, Makhadzi, Mihlali, etc...”, Phil tweeted. 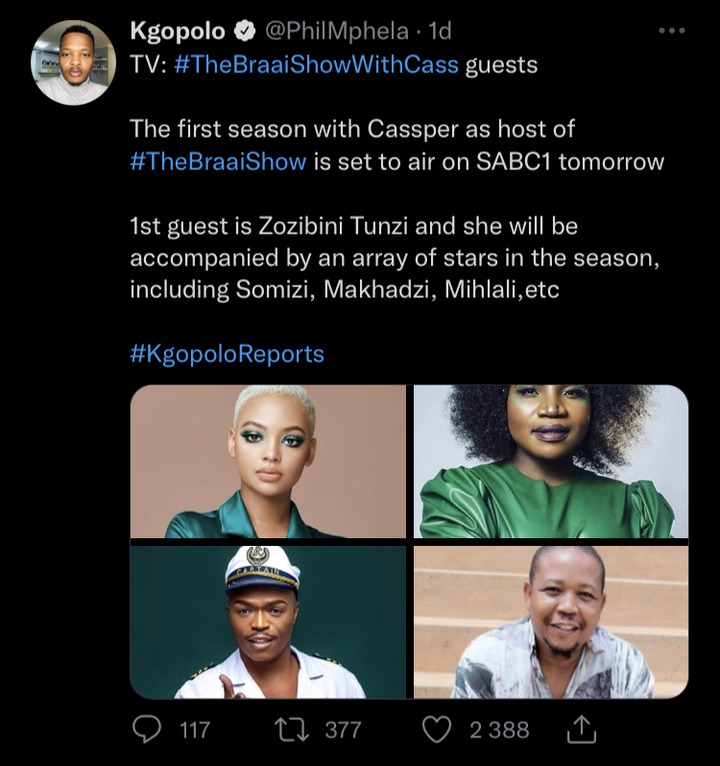 It seems like some people were not happy that Somizi was announced as one of the guests as they expected him to be canceled and not be given the opportunity that he was given.

@mshengulala said, “I see Somizi is there, shooting had already started when the abuse allegations came up?”. 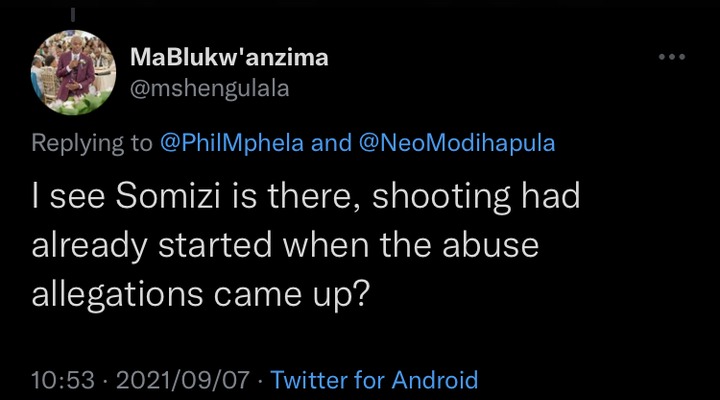 @bodash9 said, “Personally I'm tired of seeing Somizi and this has nothing to do with his scandal”.

Do you also think that Somizi should not be included as part of the guests on The Braai Show? Leave a comment and let us know. Do not forget to also leave a like, share, and follow us for more daily entertainment news. 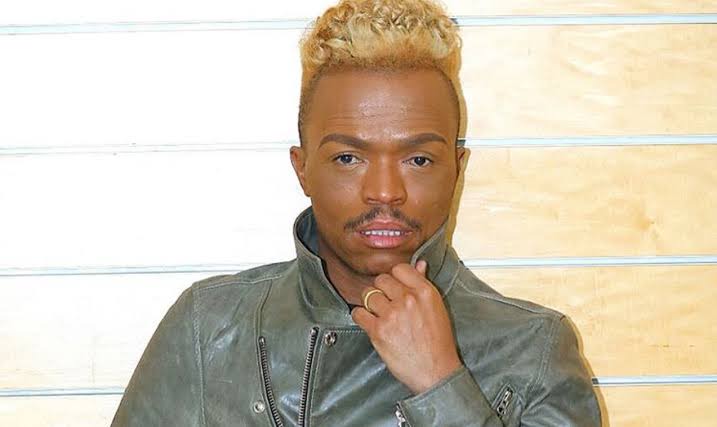