Love Is Beautiful!! See Top Stars Who Actually Got Married To Their Crush.

By CapeNews (self media writer) | 1 year ago

You already know several celebs are more than willing to date a fan — and that includes marrying a famous one, too! Many celebrities have tied the knot with their famous crush and give hope to the rest of us who are not-so-secretly pining away for our fave. 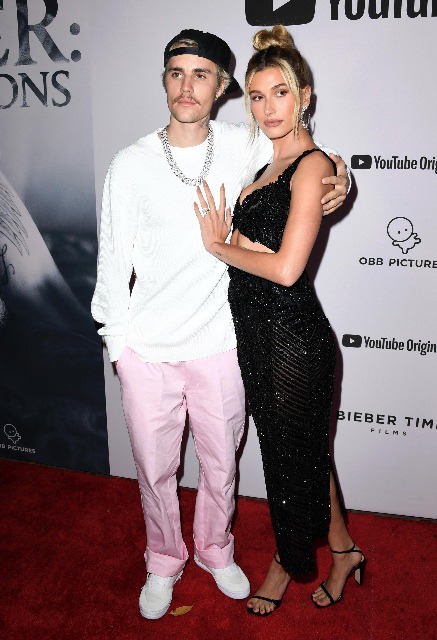 Hailey and Justin met back in 2009, and over the years, it's clear Hailey has had a crush on the Biebs. She tweeted about Jelena in 2011 and hinted at her crush on him during her video with British Vogue in 2016.

When asked who she would pick, Bieber or Drake, Hailey said, "Obviously, I'd pick Bieber." 😏 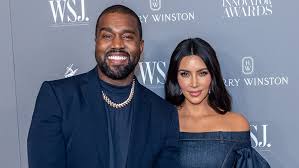 When Kimye first met in early 2000s, it was on the set of a music video Kanye was filming with Kim's friend, Brandy. Apparently, Kanye had no idea who she was at first.

In 2011, the now-friends started getting cozier — even though Kim married Kris Humphries. Kanye apparently got a cell phone because he "need[ed] to call her or something." He teased her for marrying Kris, allegedly sending her pics of tall basketball players who "used to be cool" but apparently aren't anymore. Since Kris is tall, this was basically Kanye telling Kim what her future would be like. 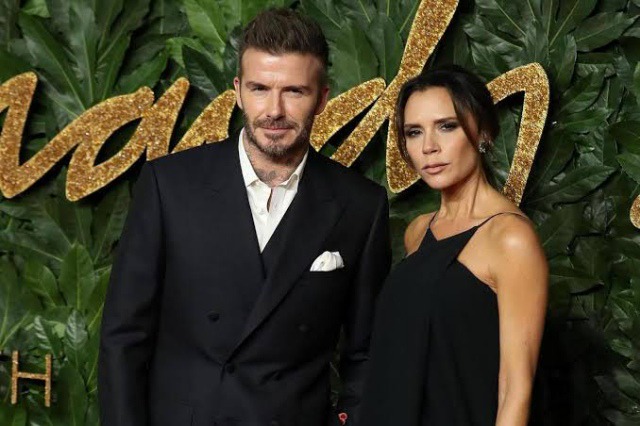 Brooklyn Beckham's super gorgeous parents both not-so-secretly crushed on each other before they really even met.

During Victoria's Spice Girls days, she confessed in a letter to her younger self for British Vogue that "love at first sight does exist [and] it will happen to you in the Manchester United players’ lounge."

She pointed out that "[David was] not even in the first team at this stage ... [but that she was] the famous one."

For David, his crush developed when he watched a Spice Girls music video on TV and told his friend, "See the girl in the dark short dress? I’m going to marry her." 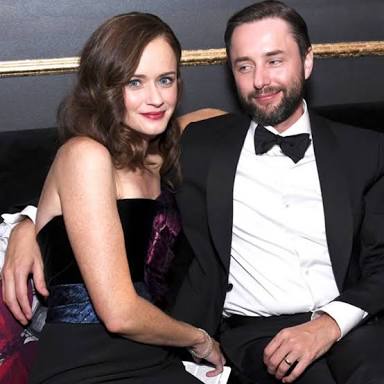 The Gilmore Girls star left quite an impression on Vincent when they met on the set of Vincent's show, Mad Men.

"I did know he liked her from a very early point," John confessed.﻿