Mandla Maphumulo, better known by his stage name Mampintsha, is a South African DJ and music producer. His song "Wololo," in collaboration with Babes Wodumo, is featured in the movie Black Panther. 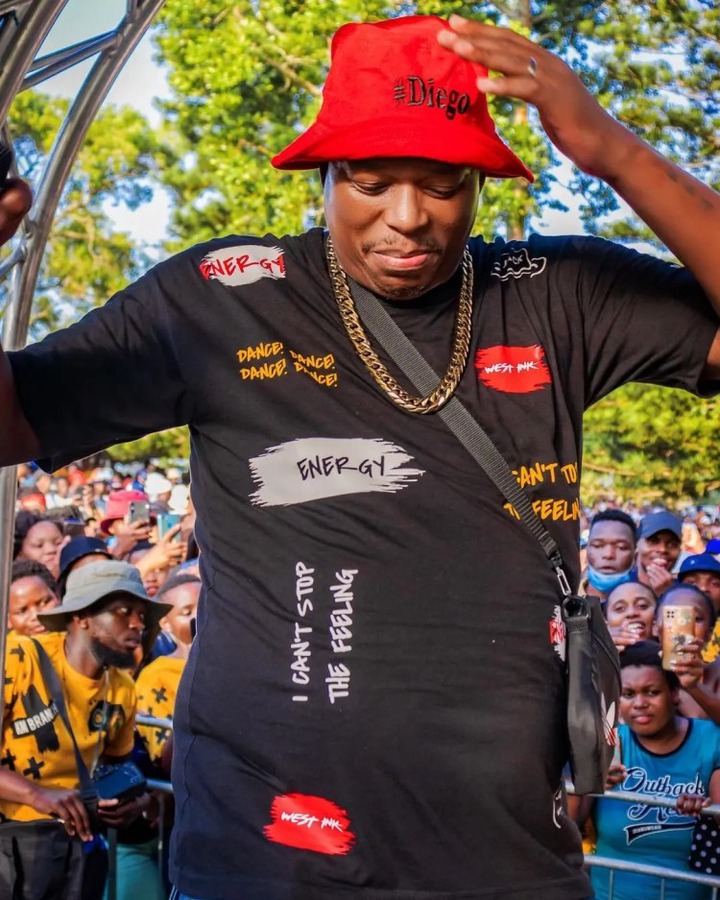 Big Nuz, arguably the best known Kwaito group in the region, stole the show across Southern Africa. Mampintsha was dubbed Big Shimora back then, and many fans mistook him for Big Nuz. His body at the time made fans associate him with anything. He became famous for his dances without shirts and with his large tummy. His popularity soared to the point where he was the face of Kwaito and Big Nuz at the time. 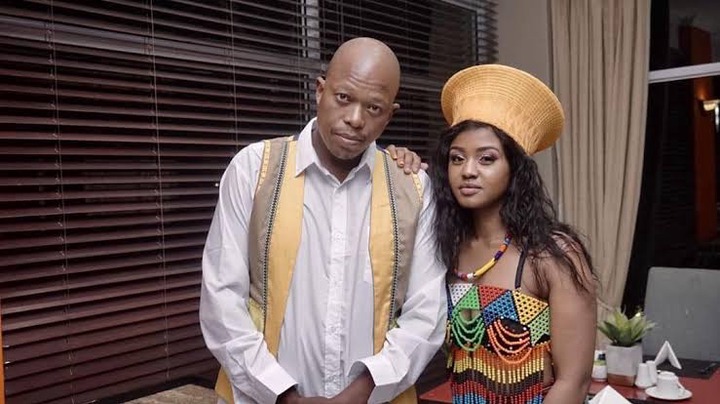 As Kwaito faded from fans' playlists, Mampintsha reformed himself into Gqom, leaving Big Nuz struggling to stay relevant. He later married then-upcoming star Babes Wodumo and had their first child in a scandalous marriage. Mampintsha has shared the healthy food he eats on several occasions, but it has not satisfied fans. He resembles King Monada. The 39-year-old musician posted his photos on Instagram, and fans quickly noticed his weight loss. Many fans claimed he had slimmed down before a concerned fan inquired about Mampinstha's health. When his health became a topic, it revealed a side that many did not see. Mampinstha has lost far more weight than most people do. If it's working out and eating well, he should write a book and make money from it. 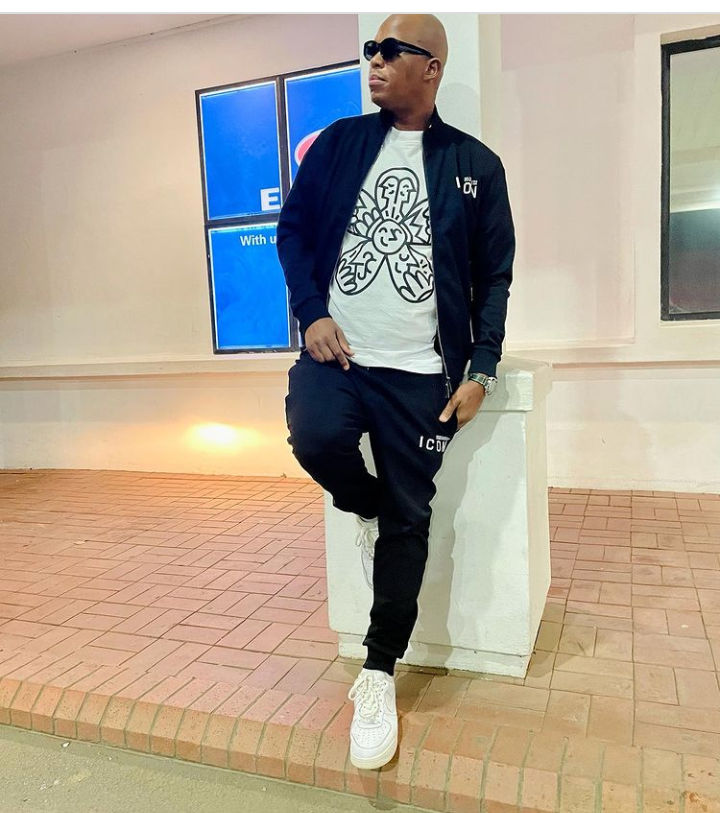 Mampintsha's health has been a hot topic on social media before. It was the same issue in 2019 when he appeared in a video looking so thin. He came out to defend himself, saying he is healthy and only trying to lose weight. Fans had no choice but to accept him until his recent photos reminded him of the old Mampinstha. 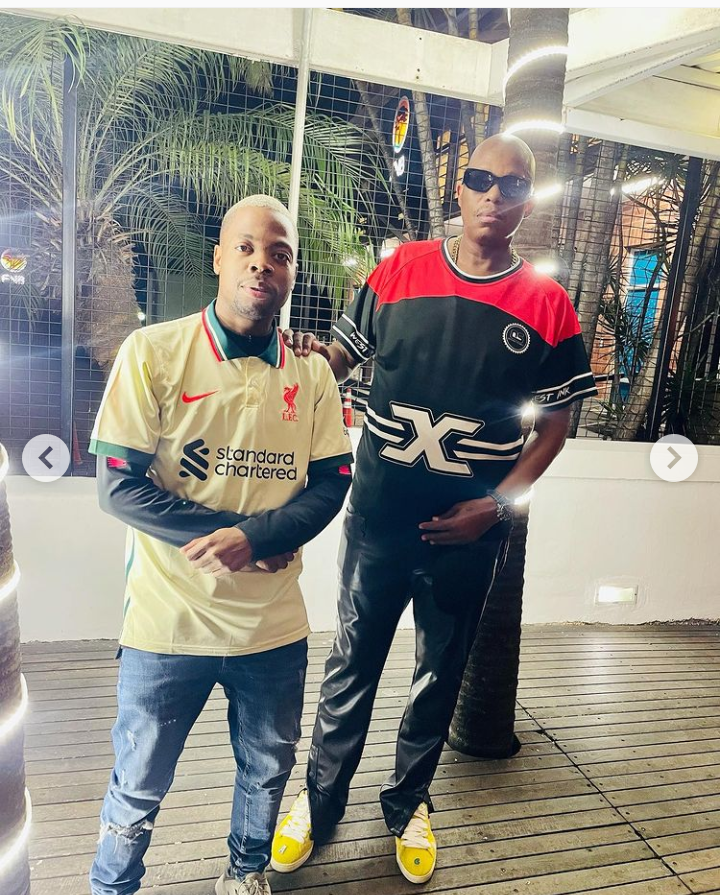 Mampintsha and the Big Nuz raised the South African flag with Kwaito music. The genre went viral in Southern Africa and was played all over the world. Following Big Nuz's demise, he invented Gqom, a faster version of Kwaito. Top artists in the genre include Busiswa, DJ Tira, Destruction Boys, and Profesor. On paper vs reality. This house architecture will leave you in awe.

" I stopped praying. I kept quiet and God kept quiet too, like he always does"- Man says