Local artists are demanding an explanation from the Department of Arts and Culture on the decision to sponsor Desmond Tutu’s granddaughter’s studies in the US.

Natasha Thahane, Tutu’s granddaughter and a popular actress, did an interview with media personality and DJ Mac G (Macgyver Mukwevho), where she spilt the beans on how she simply asked then ANC chairperson and speaker of Parliament Baleka Mbete to help her fund her studies at the New York Film Academy.

The video showing Thahane’s confession of having access to privilege and politicians has been doing the rounds on social media. This is what Thahane said on the podcast: “I asked Mam’ Baleka (Mbete) and was like, ‘Mama, I need to go back to school. I’ve been accepted ... I don’t know what I’m going to do, can I have funds? Please arrange something for me.’ She managed to speak to (the Department of) Arts and Culture and they were able to help me.” 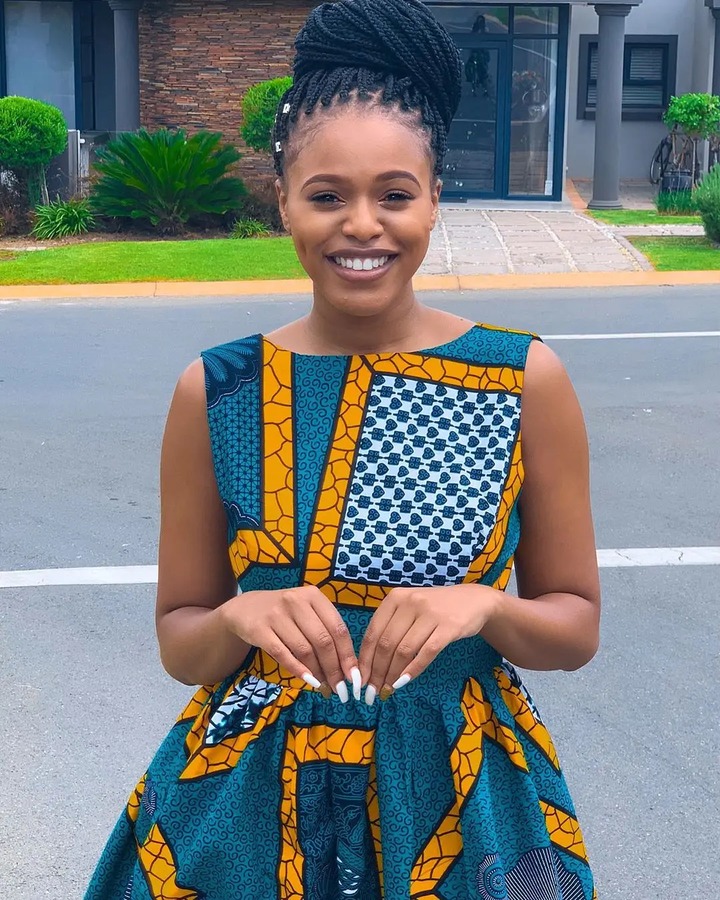 Thahane’s remarks have infuriated many in the arts industry who have been complaining that they were not receiving any support from the Arts and Culture Department, especially since the outbreak of the pandemic.

While it is still not clear how much the department paid towards Thahane’s studies, it is speculated that it could be just over R1 million. Legendary actress and musician Mara Louw, said she was shocked that while some artists were struggling with the basics it was easy for some to just call in favours.

Louw said she did not judge Thahane but at the same time she was shocked at the amount of access she had to politicians and how she was able to get assistance without a struggle.

The former Idols SA judge said this was an indication that the department was being poorly run.

“Natasha is like my child. I am just shocked at how she decided to talk about this now; what is the motive behind this?” she asked. 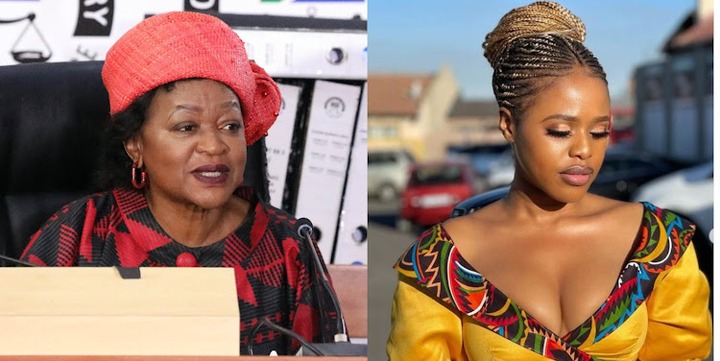 “The department needs to explain and make us understand what is going on. What is being done with the budget. I can’t even pick up a phone and call a politician for a favour,” Louw said.

Opera singer Sibongile Mngoma said she was happy that at least one artist had enough guts to admit that she had called in a favour from a politician.

Mngoma said she does not blame Thahane for reaching out to Mbete but said this shows the lengths that people in the arts industry have to go to, to receive help from the department.

“This will help us understand why some celebrities have not been supportive of our protest action because they are clearly getting assistance. There will be a backlash because corruption has to be called out,” she said.

Mngoma called on the entire Ministry to be critically looked at.

Spokesperson for the Arts and Culture Department Zimasa Velaphi said the matter concerning Thahane's funding happened a while ago. However, she said she would come back to The Star with a “proper” comment.