She Deserves It: See Why Royal AM Mamkhize Was Blessed With 3.5 Million From The Municipality

By Special_Inc (self media writer) | 15 days ago

Today let's talk about Royal AM Shauwn Mkhize who has just been awarded R3 500 000.00.Shauwn Mkhize is a world-renowned 2020 businesswoman of the year. She is known as a strong and courageous business woman. Then a woman who is known to always want to deal with the shame that a mother can’t do well. Mkhize has been showing every year that he can do any business. It is a reflection of many women around the world. Both men and women look up to her as an example. 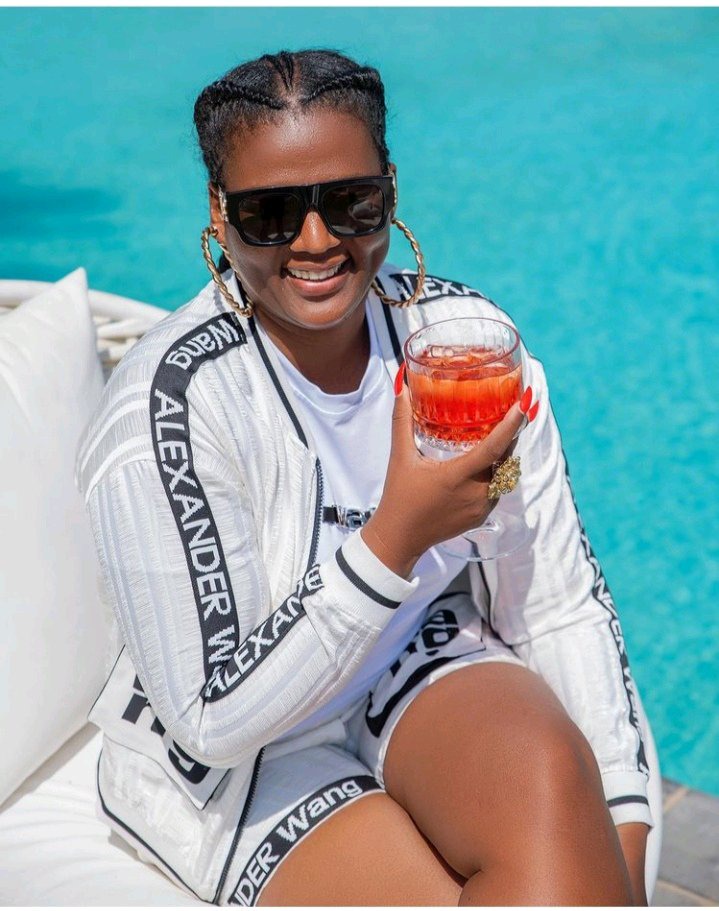 In addition to being a businesswoman and actress on the Uzalo list in South Africa. When he first appeared the people were amazed. She is the mother of well-known and young singer Andile Mpisane and Sbahle Mpisane. Although he spends a lot of time selling Mkhize's business, he always makes sure to spend time with his family. He always posts pictures on instagram with his family. 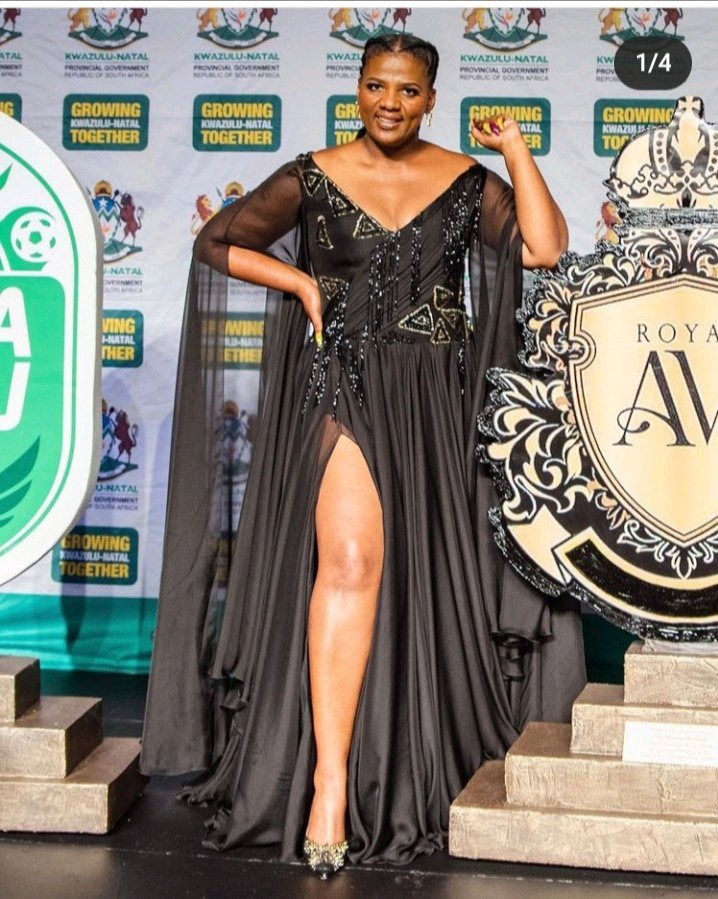 People know her as a woman who loves a life of luxury and luxury. She loves fancy clothes and when she wears them all the time she makes sure she disturbs the fans ’imagination. Mkhize shocked the world when he embarked on a journey to become a sports industry. Keep in mind that this is one of the most popular companies in South Africa. When people thought they couldn’t go on with the game they reassured the world that nothing is impossible. They recently bought Bloemfontein Celtic FC for R50 Million and so far it looks very good. 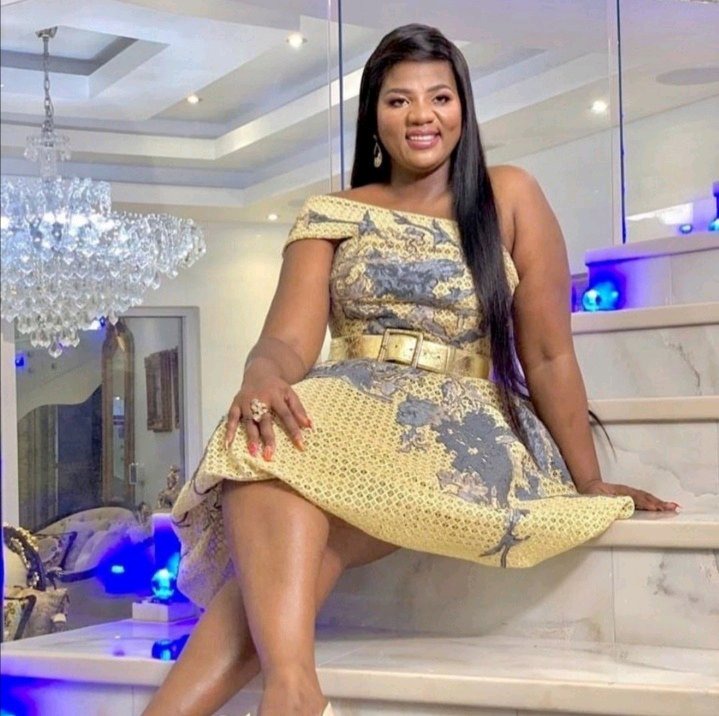 Since playing in the Dstv Premiership he has won several matches. This is why he received a reward of R3 500 000.00 from the Municipality of Ethekwini. He will receive this money each year depending on how his club plays on the top flight. This is a reward for his club for playing in the DSTV premiership this season. This is the best news in Royal AM. What do you think about this? 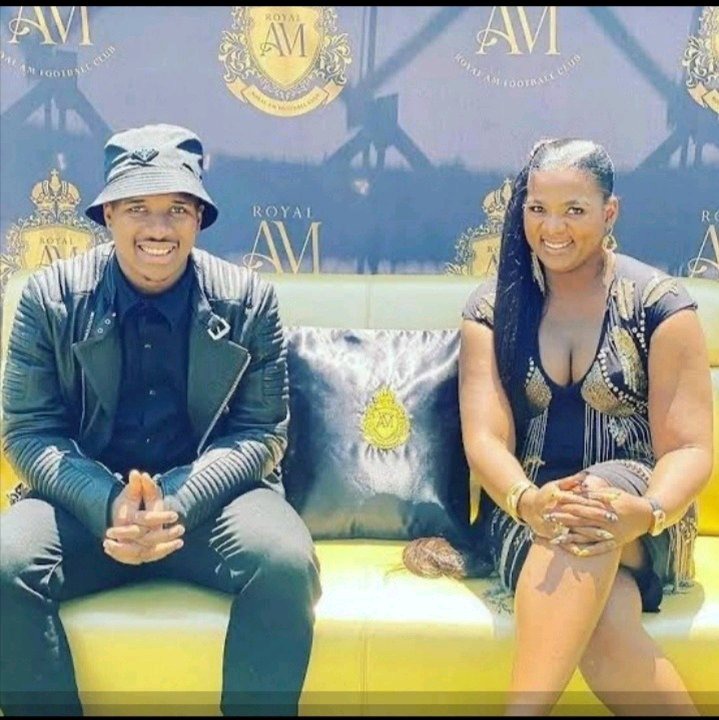