A Legend Has Fallen || SA Famous Actor Died Today At The Age Of 55, RIP

Death has robbed South Africa another talented actor known for having good acting skills. The film industry has been robbed of many actors who played a vital role and represented the country in any best possible way. So many talented actors have been lost and their presence is dearly missed. It is true when they say that people should appreciate their loved ones when they are still alive as people do not know what tomorrow has for them. Another famous actor has died todau and left people heartbroken. 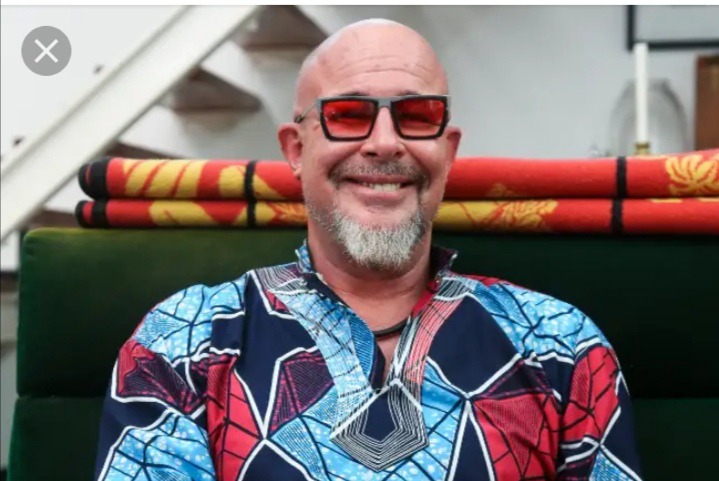 Jamie Bartlett was a South African actor, musician and businessman. He is popularly known for the role of David Gennaro on Rhythm City . This was a South African television soap opera aired on Etv. It was one of the top loved television soap operas in the country . It was sadly cut off from being on air earlier last year in 2021. The Etv saw it best to remove it and replaced it with another soap opera. He used to portray the character of a man who would commit any crime to get what he wanted. 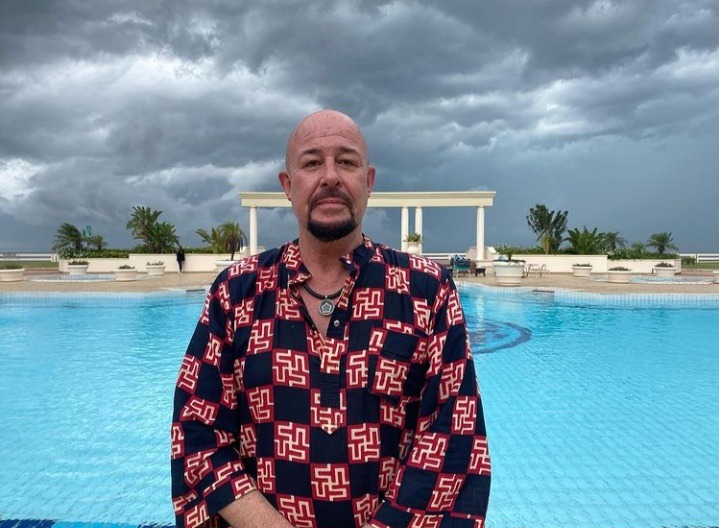 He used to portray the character of a fearless man ready to break all the rules to achieve his goal. He acted alongside the talented actor Mduduzi Mabaso . He also acted on Isidingo as Mike before it was cut off air in 2020. It has just been reported that he passed away today. He was born to a South African mother and British father in England . He died today at the age of fifty five. He studied speech and drama at the University of Cape Town. His acting career made him to score many awards internationally. 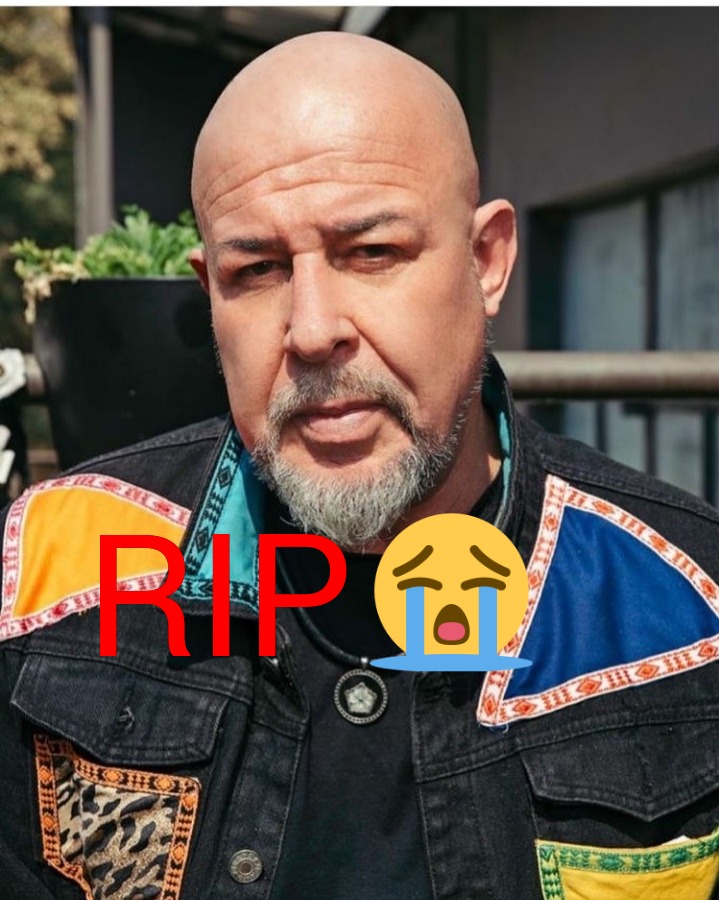 And that's because he was very talented and knew his work. He was one of the top loved and gifted celebrities in the world. His death has just been reported few minutes ago but the cause of death has not yet been revealed. This is a great loss to the country and the industry. It has left many people heartbroken as they had hopes of seeing him more on screens. Share your views on the comment section and follow for more news. 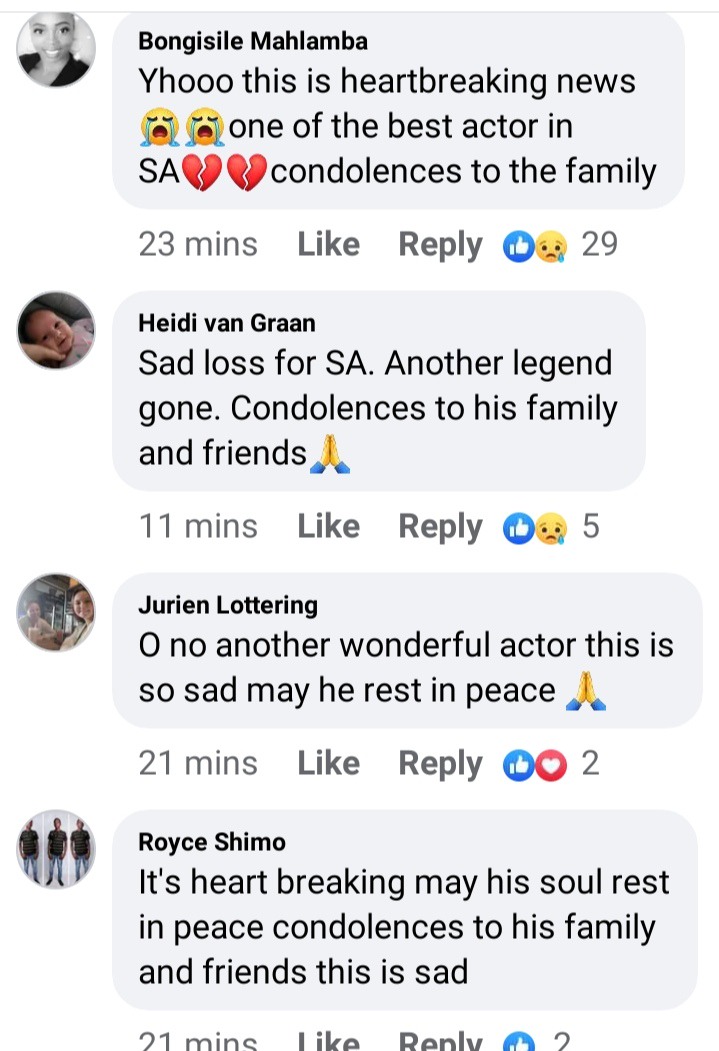