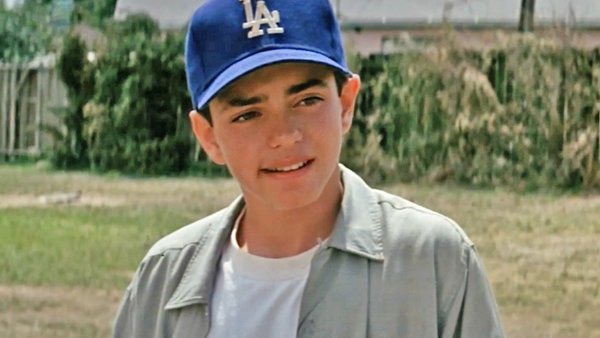 Mike Vitar is most recognized for his role as Benny Rodriguez in the 1993 baseball film The Sandlot, although he also appeared in the Mighty Ducks franchise. In a 1997 episode of Chicago Hope, he made his final acting appearance.

Vitar joined the Los Angeles Fire Department in 2002. Until 2015, when he and four companions were caught on film harassing and assaulting a man who was handing out Halloween candy in a Los Angeles neighborhood, his retirement from notoriety was rather low-key

The former child star put Samuel Chang in a chokehold and bound his hands behind his back. His heart stopped since the act was so violent. Vitar saved the man's life by performing CPR, but then dialed 911 to accuse Chang of dishing out drug-laced candies. It was later established that the candy was drug-free.

Vitar, who is now 42 years old, received no jail time and continues to work as a firefighter. Chang, on the other hand, has irreversible brain damage, cognitive issues, headaches, and nightmares. 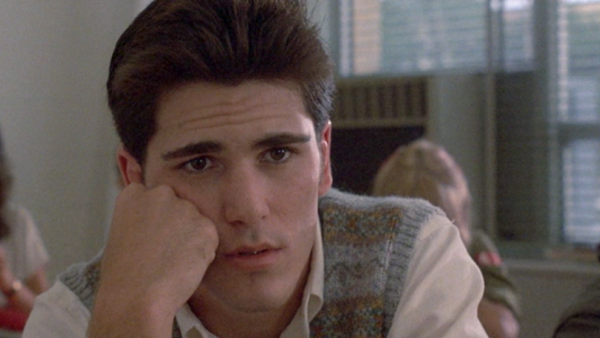 Michael Schoeffling rose to fame after starring alongside Molly Ringwald in the 1984 coming-of-age film Sixteen Candles as Jake Ryan.

Before his final part in the 1991 drama Wild Hearts Can't Be Broken, the model turned actor appeared in several notable films, including Vision Quest and Mermaids.

Schoeffling returned to his hometown of Pennsylvania, despite a successful acting career, to start a furniture-making firm. In a 1990 interview with the Los Angeles Times, he discussed the differences between acting and building furniture.

"Because actors spend the majority of their time away from work, I spend more time manufacturing furniture." The thing about furniture that makes it far superior than acting is that it is just me. Unless a client requests something, there is no director or script—the notion is just me. You do the best you can under the circumstances of film job, but you don't have control. "At least, that's not the case for me."

The 60-year-old never returned to the spotlight, opting instead to live a peaceful life with his wife and two children, one of whom is a model. 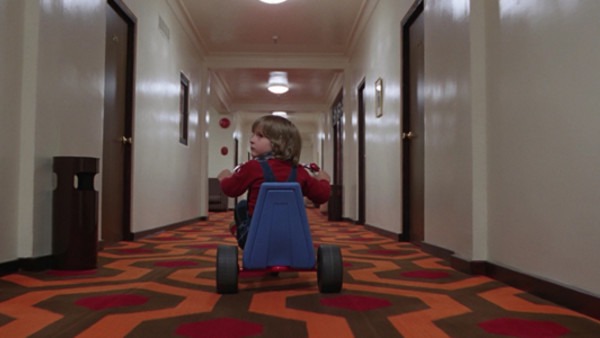 Danny Lloyd played Danny Torrance in the 1980 adaptation of Stephen King's novel The Shinning when he was just five years old. It wasn't until far later in life that the little youngster realized it was a horror film. It was a drama about a family living in a hotel, according to director Stanley Kubrick.

Danny gave up acting when he was 13 years old. The 48-year-old, who is now married with four children, has no regrets about his decision. He went on to teach biology at Kentucky's Elizabethtown Community and Technical College.

Danny confirmed in a 2017 interview with The Guardian that the famed tricycle he rode down the corridor of the Overlook Hotel is still missing. 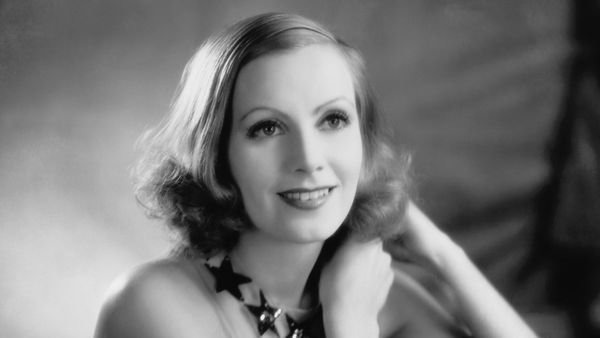 Greta Garbo is known as one of Hollywood's most reclusive movie stars, and much of her personal life is shrouded in mystery.

Garbo, who was born in Sweden, made her film debut in Europe in the 1920s. She quickly rose to prominence as one of Hollywood's best actresses, revered for her on-screen presence.

Garbo appeared in 11 silent films before making the shift to talkies in the 1930s. She starred in two box-office hits, Mata Hari (1931) and Grand Hotel (1932), but her popularity continued to wane after that.

Her final film, Two-Faced Woman, was released in 1941 to mixed reviews. Garbo, 36, quietly withdrew from Hollywood, ostensibly tired of it and with an ever-dwindling audience.

Fans expected a comeback, but Garbo spent the last decades of her life in a New York City apartment, shunning the spotlight as much as she did during her career. She died in 1990 at the age of 84. 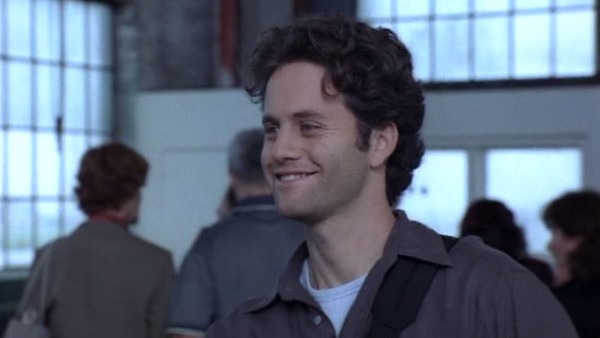 Kirk Cameron first captivated audiences when he was cast as Mike Seaver on Growing Pains when he was just nine years old. He met his future wife, Chelsea Noble, on the sitcom, which ran from 1985 to 1992 and with whom he now has six children.

Cameron, who was raised as an atheist, became a born-again Christian at the age of 17 after a girlfriend invited him to church. Given his newfound beliefs, he demanded that whatever he considered immoral be removed from his Growing Pains storyline.

Cameron converted to Christianity but continued to work in the entertainment industry, producing and starring in a number of independent Christian films.

He recently traveled the United States, offering talks on how families might live more faithfully according to the gospel. 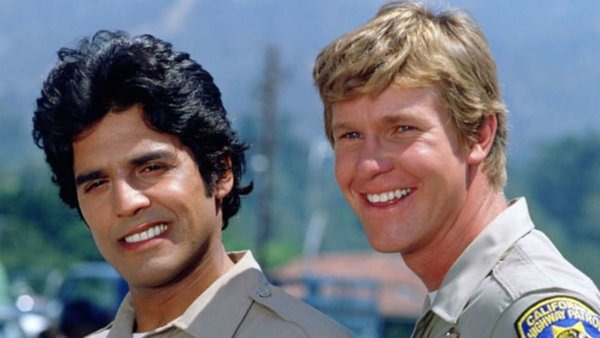 Erik Estrada grew up dreaming of being a police officer like his mother's boyfriend. However, after a girlfriend introduced him to a drama club, he decided to pursue acting full-time.

Estrada co-starred with Larry Wilcox in the hit TV sitcom CHiPs from 1977 to 1983 as Frank "Ponch" Poncherello. Later, he became a star in Spanish-language telenovelas.

When Estrada was sworn in as a reserve police officer in Muncie, Indiana in 2008, he demonstrated that it is never too late to achieve your dreams. He became a full-time deputy sheriff in Bedford County, Virginia, a year later.

Estrada is a police officer in St. Anthony, Idaho, who focuses on educating adults and children about cyber predators as of 2016. 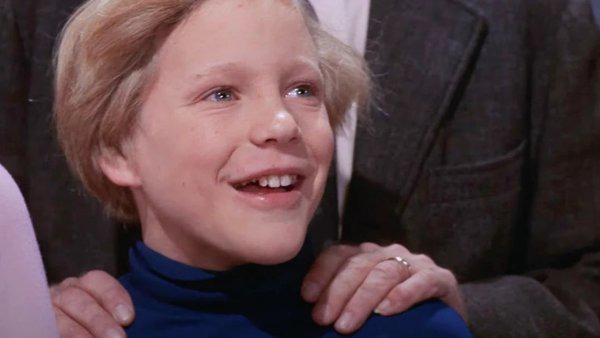 Peter Ostrum got the role of Charley Bucket, the Golden Ticket recipient, in the 1971 classic Willy Wonka & the Chocolate Factory when he was 12 years old.

Ostrum's only acting credit would be in the Gene Wilder film. He was given a three-film deal after filming wrapped, but he declined. He had no idea that he would soon find his love for animals. His family purchased a horse, and the family veterinarian became an inspiration to the young lad.

Ostrum, 63, wasn't originally proud of his role as Charlie, but as his children expressed their admiration for their father's portrayal of the legendary character, he started telling people his brother was in the film instead of him. 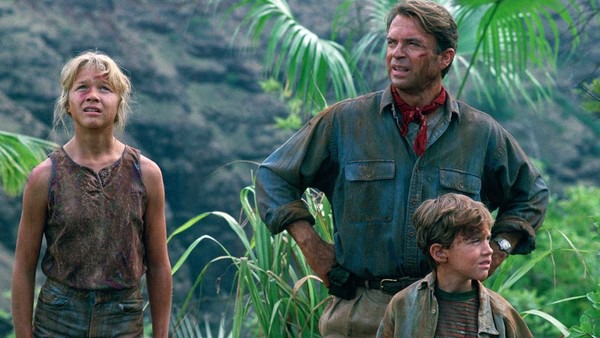 She starred in successful TV sitcoms like The Golden Girls and Boy Meets World in the 1980s and 1990s. Richards featured alongside Kevin Bacon (Tremors) and Jeff Daniels in the 1991 film Switched at Birth (Timescape).

Richards' most notable part came when she was 12 years old. The young girl played Lex Murphy in Steven Spielberg's Jurassic Park in 1993 and appeared in the sequel in 1997.

Despite her early success in Hollywood, Richards eventually opted to pursue a different career route. In Portland, the 42-year-old works as a portrait painter. One of her paintings hangs in one of Steven Spielberg's offices.

Police kill father of three after raiding his house