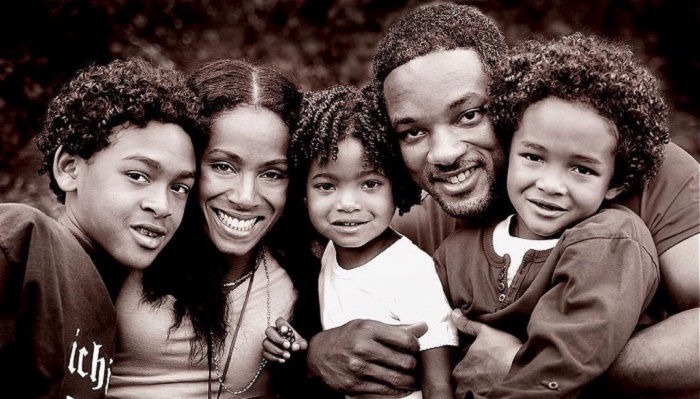 Will Smith hails from Philadelphia. He was discovered by a DJ around his area by the name of DJ Jazzy Jeff in the 80s whilst he was in high school and the two team up as a duo, DJ Jazzy Jeff & the Fresh Prince. It was fashionable back in the days for a DJ to partner up with a rapper, as a hype man for the DJ. The DJ will be spinning his turn table whilst the rapper is rapping. Oftentimes, the DJ was a beat maker. Their partnership was really successful. The duo received the first Grammy Award for Best Rap Performance in 1989 for "Parents Just Don't Understand" which released in 1988. But it was their single "Summertime" that was released in 1991, which earned the group their second Grammy and peaked at number 4 on the Billboard Hot 100. Will Smith went on to act as The Fresh Prince Of Bel Air and that is when movie rolls started rolling and he became a movie star. In the 80s, Will meet Sheree Zampino and they date. She married her in 1992. 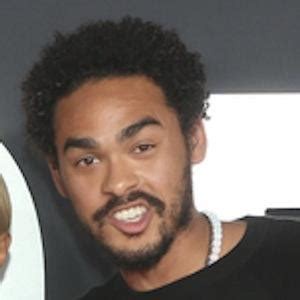 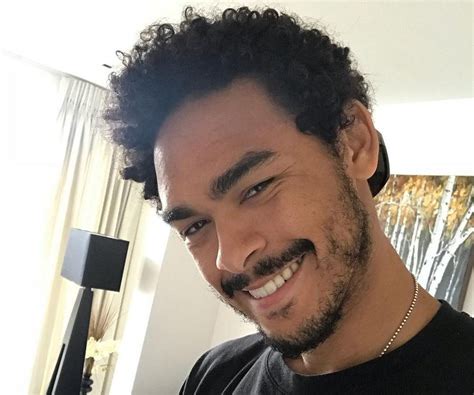 His first wife is always by Will Smith's side even when he was married to Jada Pinkett, Sheree was like part of the family. The night Will slapped Chris Rock, it was Sheree who was there for Will and gave him support than his wife, Jada. She posted a photo on herself on her Instagram holding Will's Oscar while standing next to him. Sheree is a reality TV star and she runs several boutiques.

Will Smith featured both of his sons on his video "Just the Two of Us". He also acted in the USA sitcom, All of Us. He was even featured on Oprah Winfrey Show. Trey adopted stage-name ‘AcE’ as disc jockey, playing music around Los Angeles.