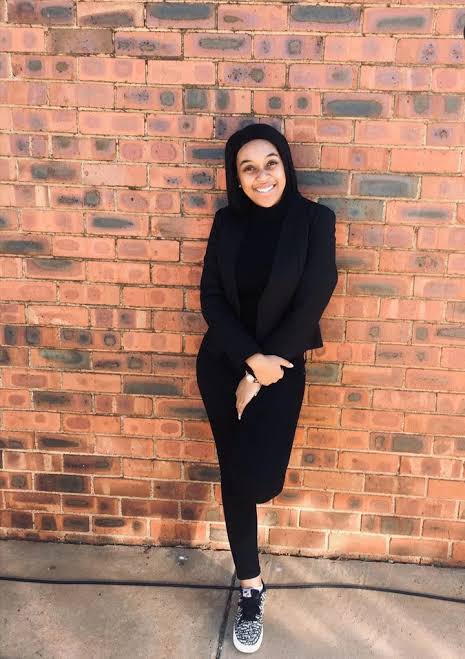 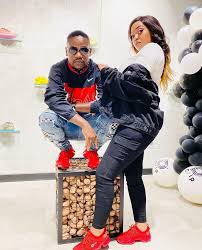 Lerato Marabe is a South African actress who was born on June 28, 1999 in Vosloorus. The prominent television personality is most known for her role in the SABC1 serial drama Skeem Saam. For eight seasons, the skilled, bright, and young actress has been a cast member on the show. Her husky voice, combined with her lovely appearance, has earned her a place in the hearts of many series fans. 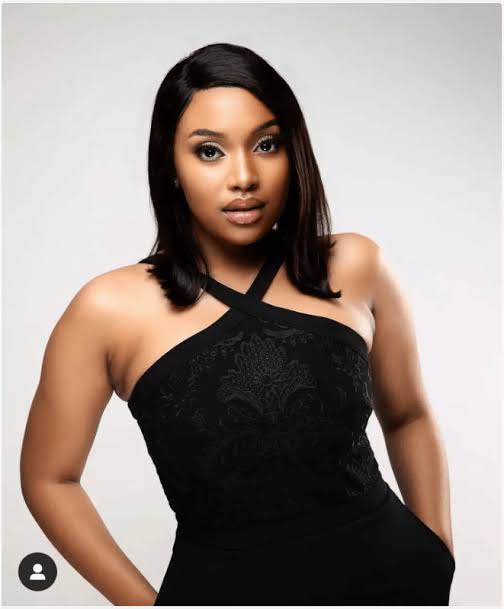 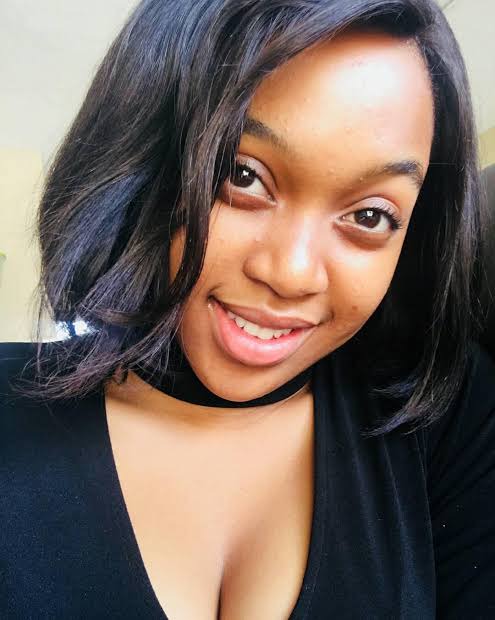 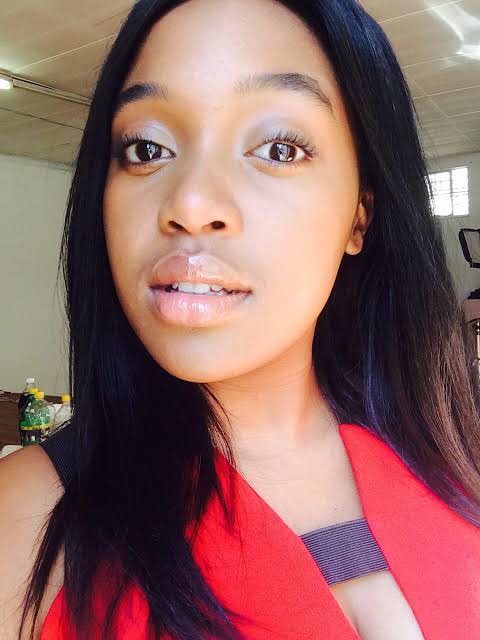 Pretty from Skeem Saam admitted to being afraid of the dark and looking forward to her hips growing. The actress enjoys singing, dancing, and playing netball, as well as playing hockey on occasion. 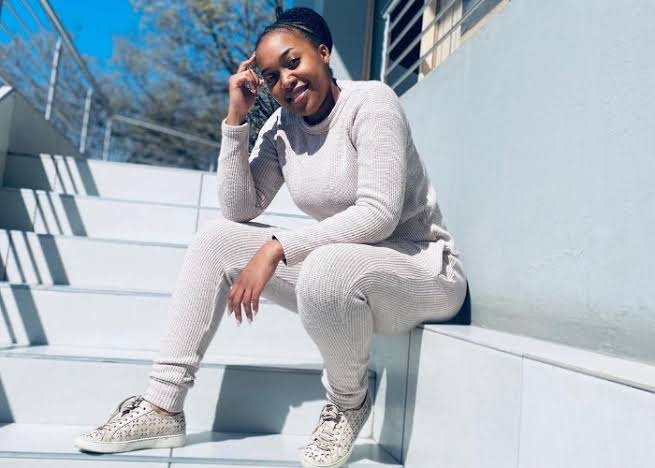 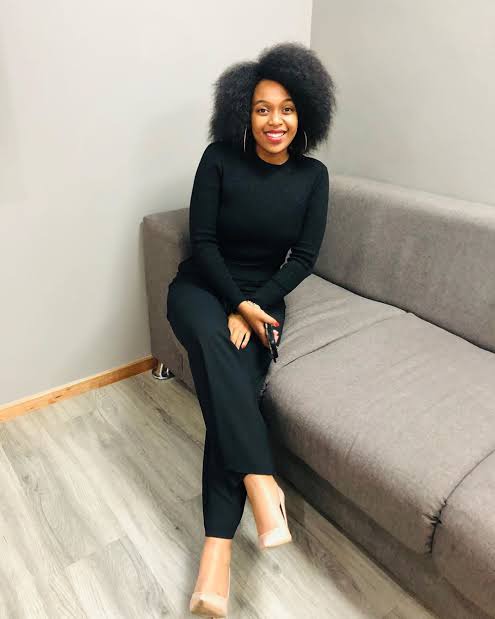 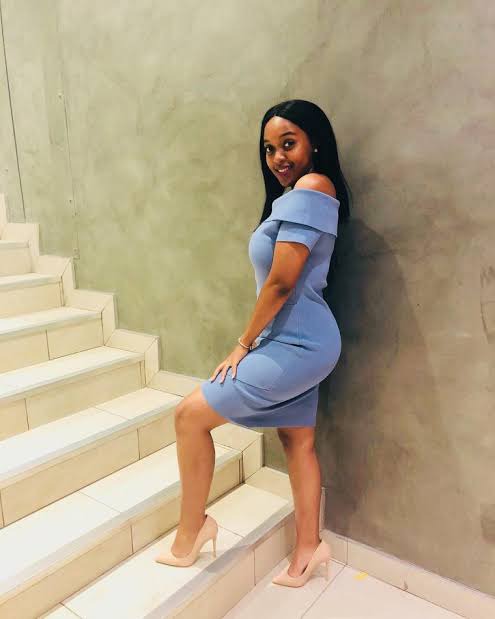 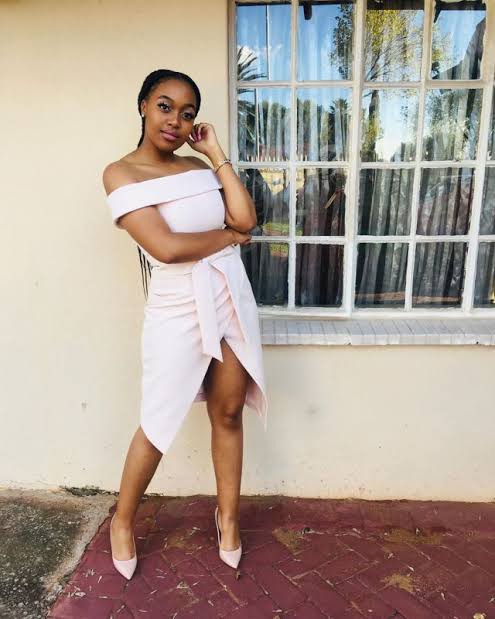 She was born in Vosloorus, a township in Ekurhuleni, Gauteng, south of Boksburg and east of Katlehong. Her mother is a teacher, and the actor has a younger brother. The actress, who lives with her mother and brother, says her mother used to be "quite strict," but has since softened. Her mother, according to the actress, is chatty, lively, and playful. Her matriculation was at Boksburg High School, where she completed her high school education. Lerato is now pursuing an editing degree at AFDA Cape Town. She works as an actress and is involved in other intriguing ventures while pursuing her studies. 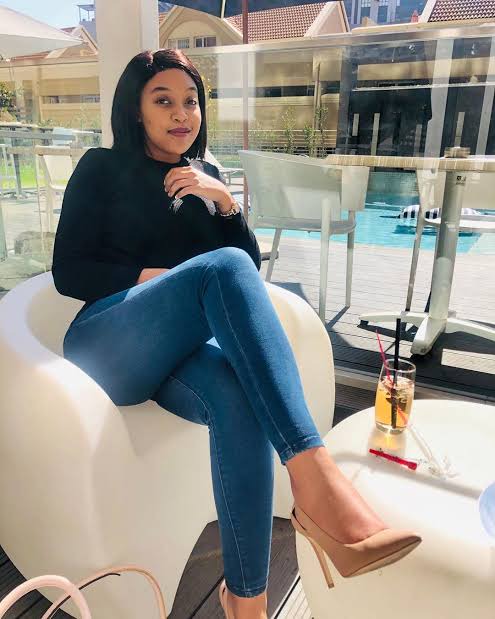 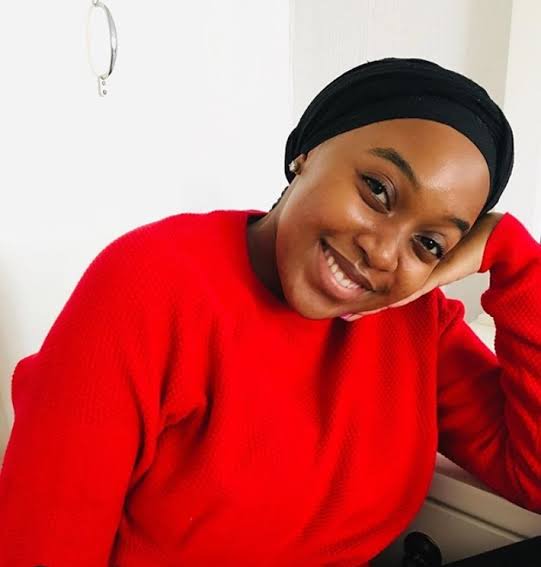 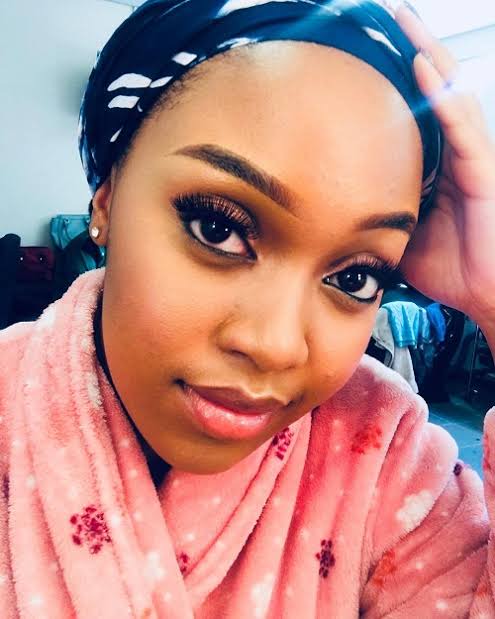 She has always wanted to be a princess and a teacher following the steps of her mother. Today, she chooses the career path in acting. The confident actress likes singing and dancing with friends and also enjoys netball and hockey. The actress listens to Yfm saying that they are hip and happening, they play songs the youth like. She loves to listen to Hip Hop and R&B, her favorite movie star is Tom Cruise. The 21-year-old actor is scared of the dark and does not like her small hips and couldn’t wait for them to grow. 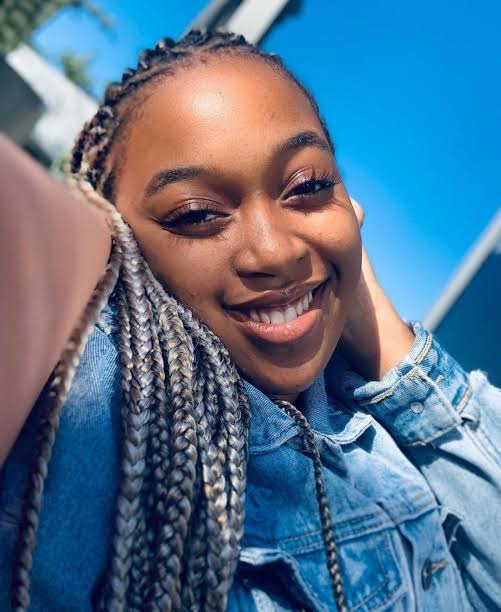 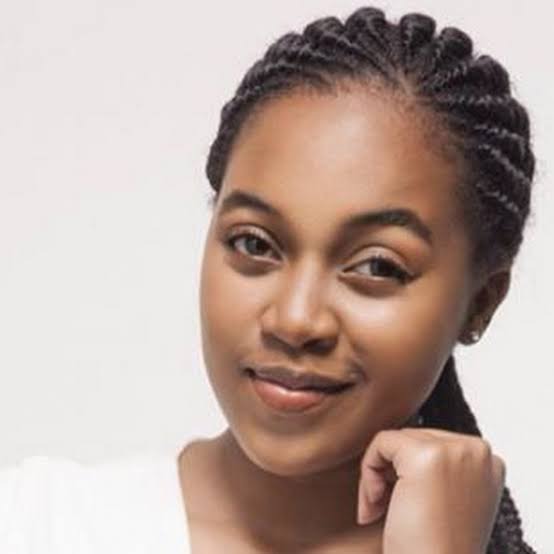 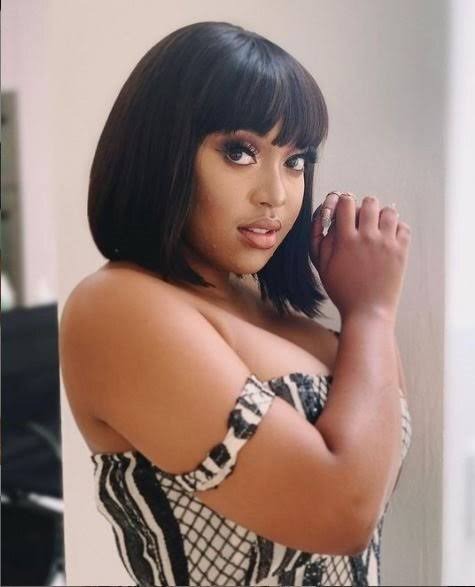 Lerato was featured on the cover of Movie Magazine, talking about her childhood on Skeem Saam. Shows On the first season of End Game, she was cast as Precious. Thandi Brewer is the creator of the South African political thriller television drama series. SABC1 and SABC2 broadcasted the show. Lerato starred as Mpho in the second season of Intersexions and as Nelisa in the first season of Isibaya. 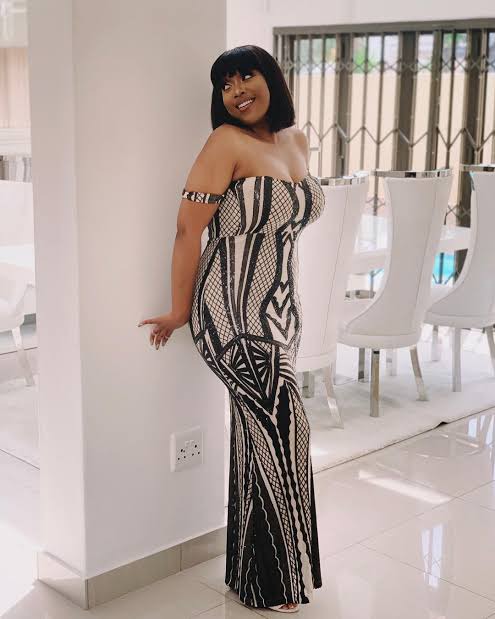 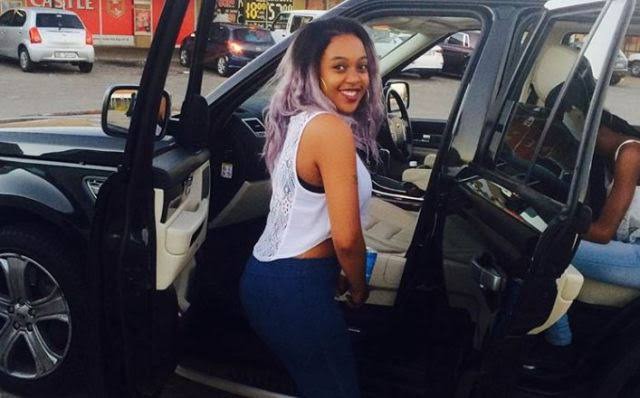 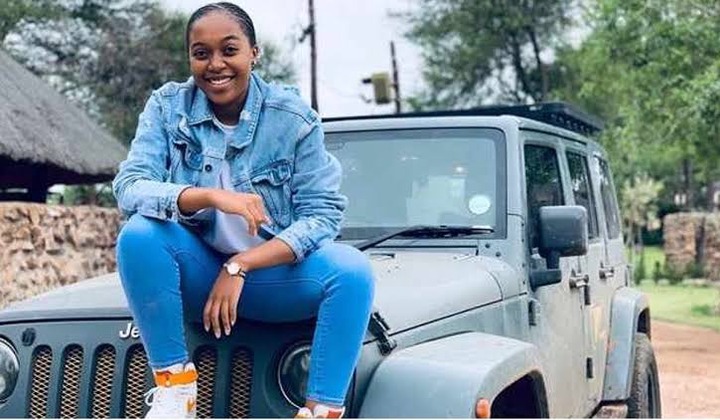