Backstage was a narrative set in Vulindlela, a Johannesburg-based performing arts school.

Many fans of the American television series Fame thought Backstage shared some of the same features. 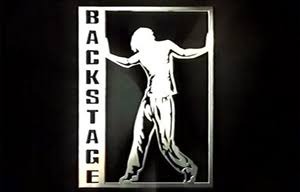 Backstage first aired on etv on May 1, 2000, and ended in 2007. Because of its colorful stories, but especially because of the fascinating ensemble, the soapie quickly became one of the most popular on television.

Backstage included a mix of well-known and lesser-known actors. The majority of those previously unknown names have become household names in the entertainment business. 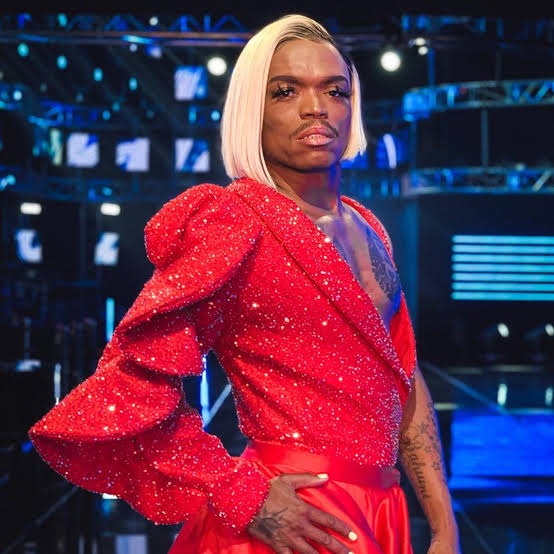 Somizi is a member of Backstage's original cast. He portrayed Thabo, a chatty and flamboyant dancer who was constantly looking for a fight. Somizi has become a household name because to his reality program.

In Backstage, Dini portrayed Tendai, a flamboyant nightclub owner and DJ. He then appeared on Generations as Vuyo Nogaba. He is now a successful businessman. 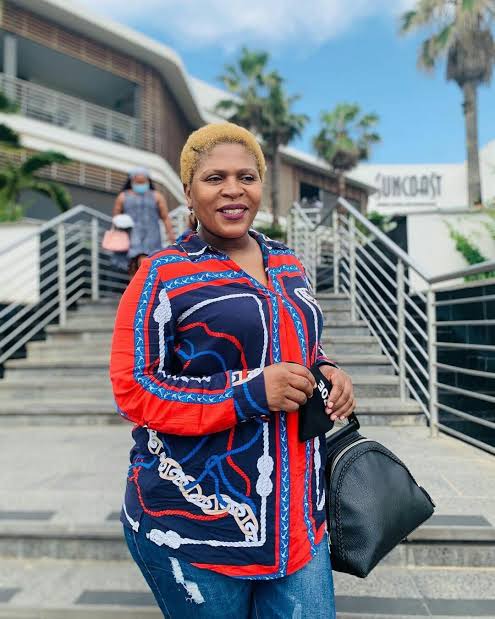 Baby Cele used to play Katlego Rathebe, a teacher at Vulindlela who falls for a student. Baby Cele went on to be in more TV productions, and recently you can catch her in Uzalo as Gabisile. 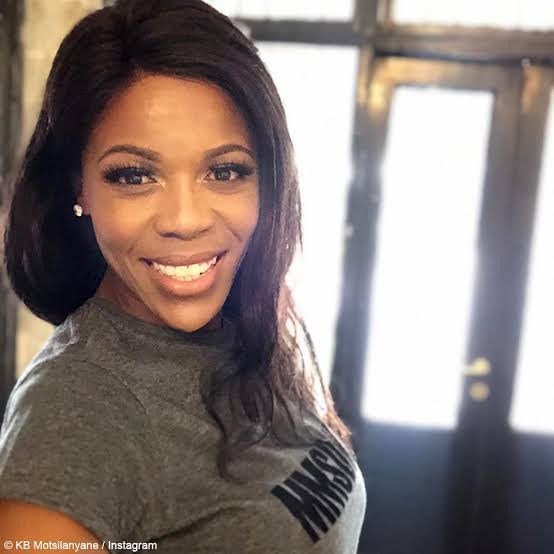 We first encountered KB Backstage, when she was playing Kaybee, a young, naive girl who could sing. After that, KB went on to play Lucilla on Rhythm City, among other roles. Backstage began KB's career as an artist, and she now performs as Lesedi on 7de Laan. 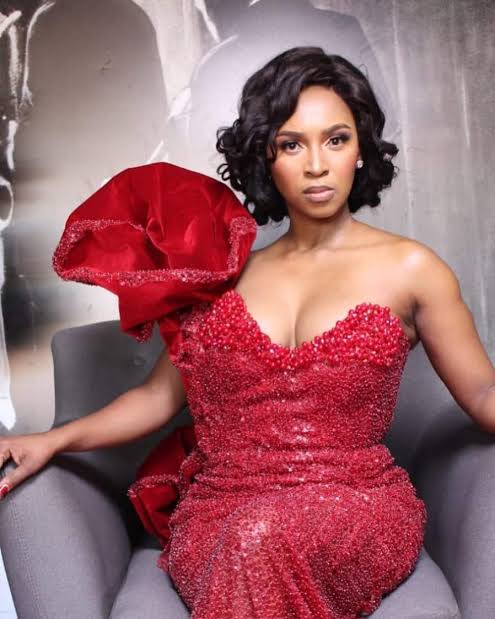 Katlego was likewise a novice when she was cast as the erratic Keketso on Backstage. Katlego then went on to play Dineo on Generations and is presently Thathi on Gomora. 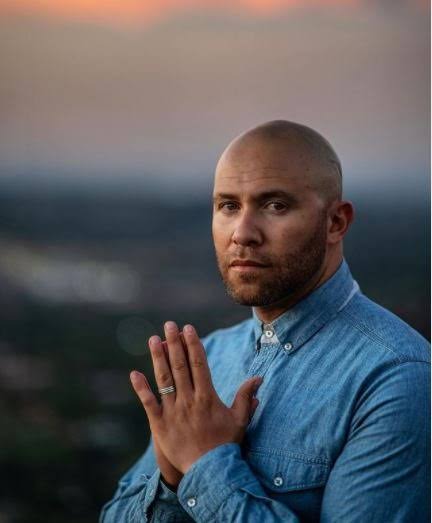 Clint Brink was also on Backstage as Shawn Jacobs and played Bradley Paulse in Generations. He is also a SAFTA award winner. Clint is also a musician who has albums under his name. You can see him on Binnelanders as Dr Steve Abrahams.

Top 10 SA Celebrities Who Have Sexy And Hot Bodies, And All Thanks To Their Exercise Routine