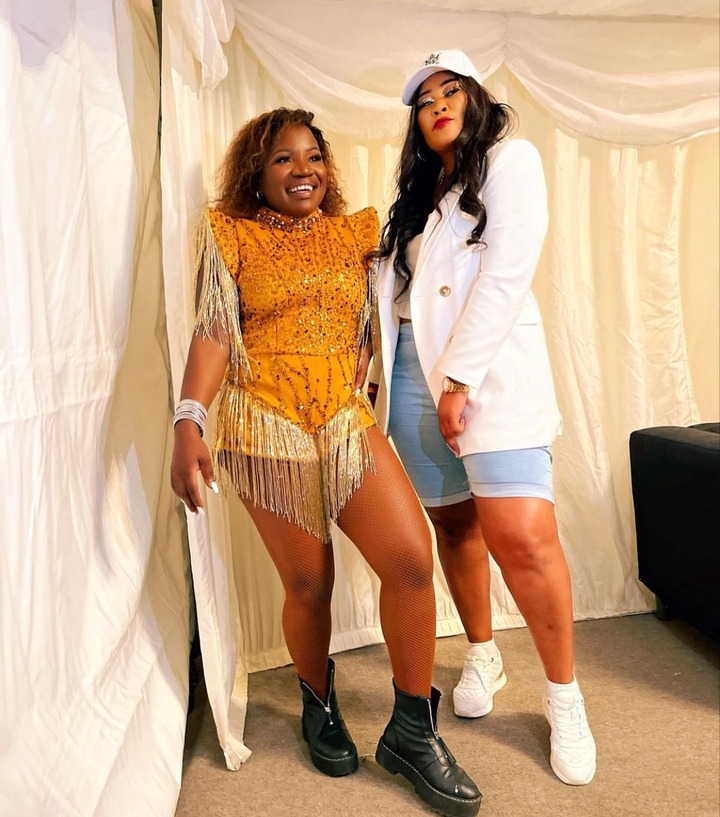 Zimbabweans have been enchanted by a video in which Zimbabwean socialite and comedienne Madam Boss demonstrates her signature dance moves to South African songstress and dancer Makhadzi. Makhadzi is from South Africa. Makhadzi was one of the main act performers at the Zimfest in the UK, which was hosted by Madam Boss. During the festival, Madam Boss had the opportunity to meet up with Makhadzi. 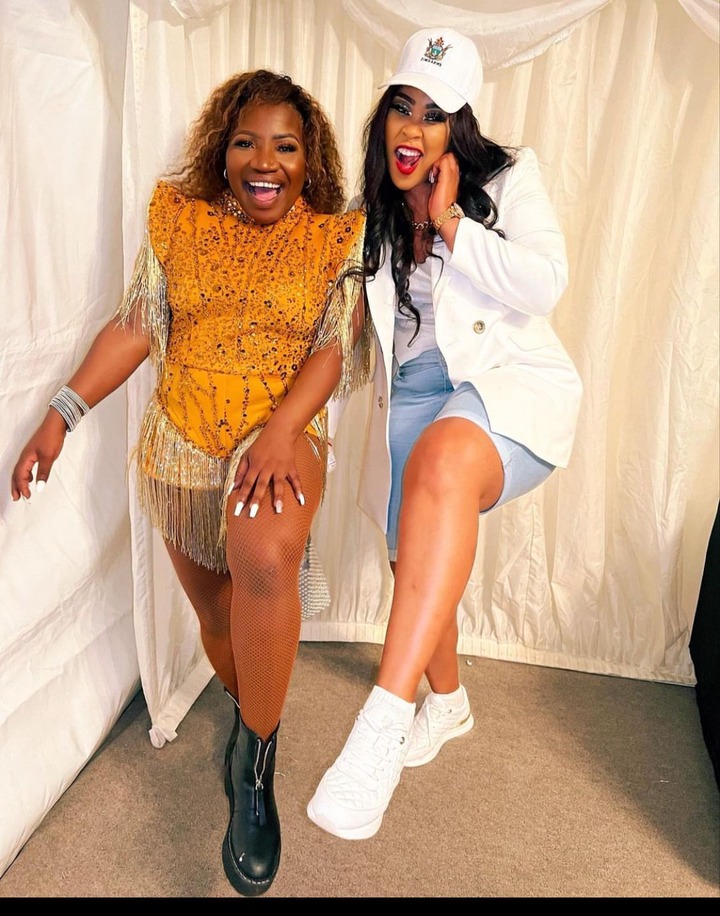 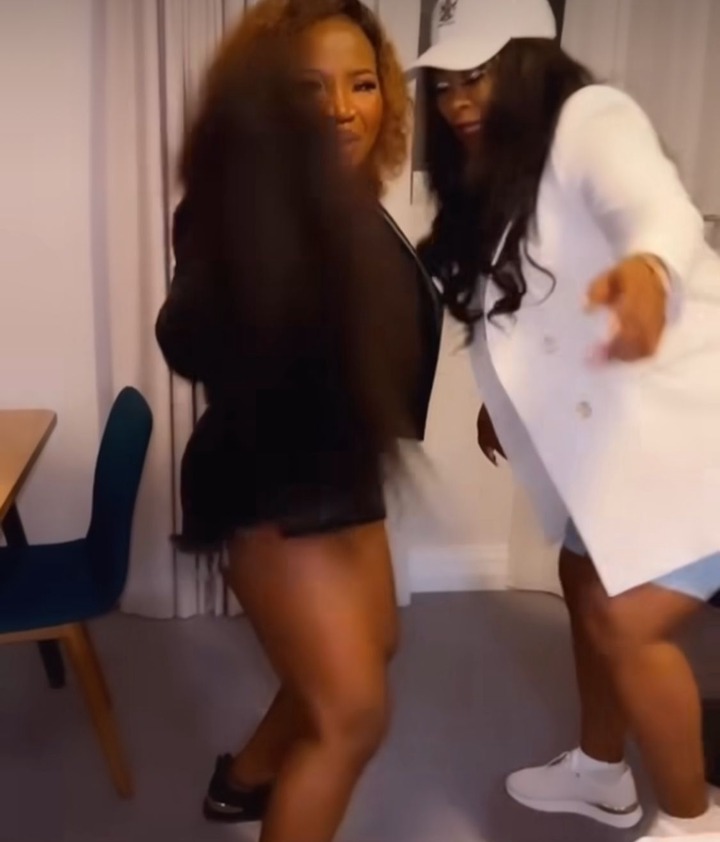 In addition, Madam Boss bestowed upon Makhadzi the gift of a wig. In the video, Makhadzi disclosed that he was in such a precarious situation that he was unsure what to place on her head. She then proceeded to show off the wig that Madam Boss had gotten for her. Makhadzi expressed her gratitude to Madam Boss for the gift of a wig by expressing it in the comment area. She penned in the note, "you are too nice, my love. Thank you very much for sending a present; it really means a lot." 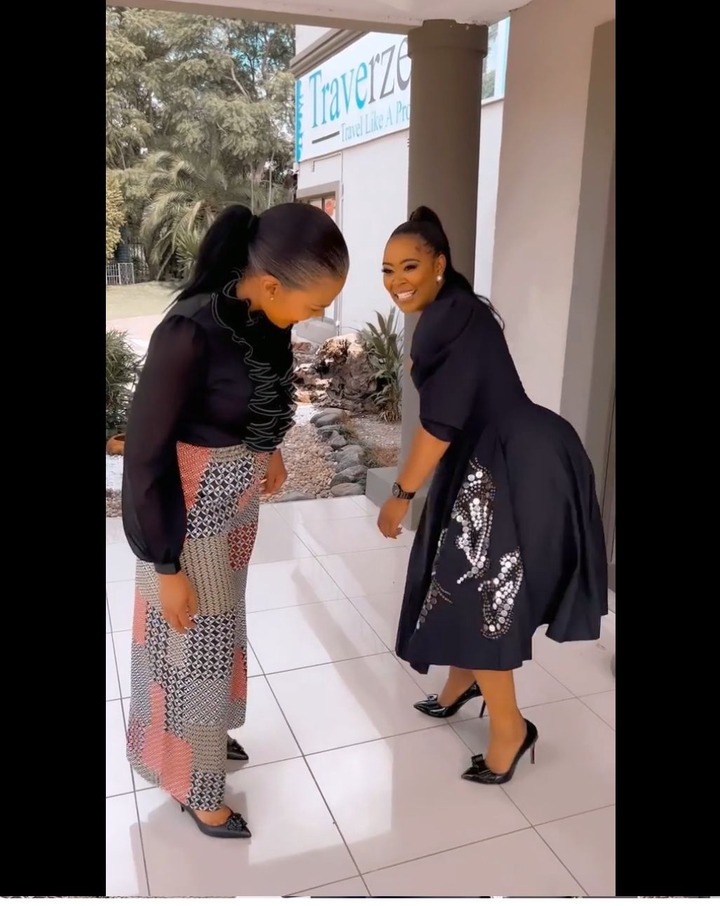 In the meantime, this is not the first time that Madam Boss has been given the opportunity to teach her characteristic dance to an international celebrity. At the beginning of this year, Madam Boss had the privilege of instructing South African actress and businesswoman Connie Ferguson in her signature dance move. Connie Ferguson is also an entrepreneur. Connie Ferguson can be seen in the video being shown "signature dance moves" by Madam Boss. However, after watching Madam Boss perform them, Connie tells Madam Boss that she doesn't have enough to shake, and the two of them burst out laughing. However, before she clung to Madam Boss, she attempted to dance in the same manner that she did. 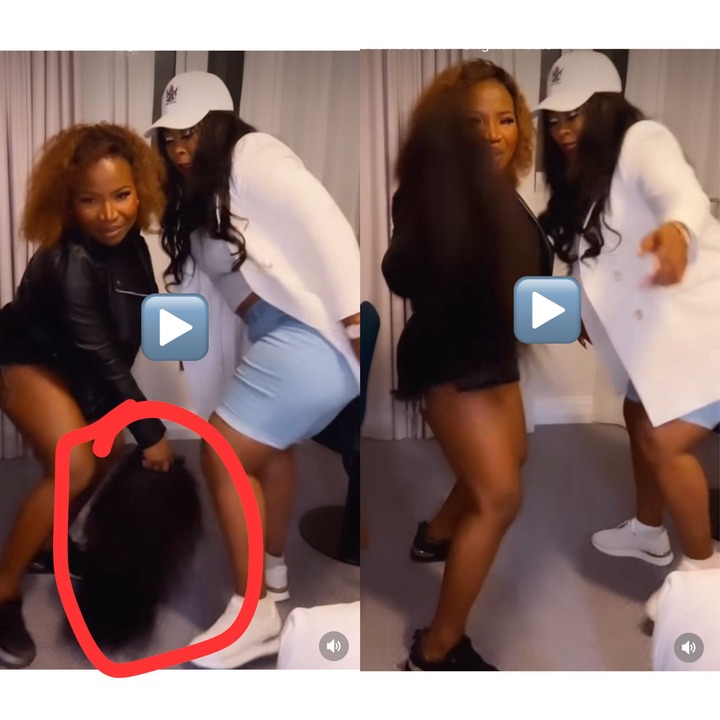