Toccara Elaine Jones (born March 13, 1981)is an American television personality, fashion model, occasional actress and singer. Jones was a contestant on the third season of the UPN series America's Next Top Model, where she finished in seventh place. 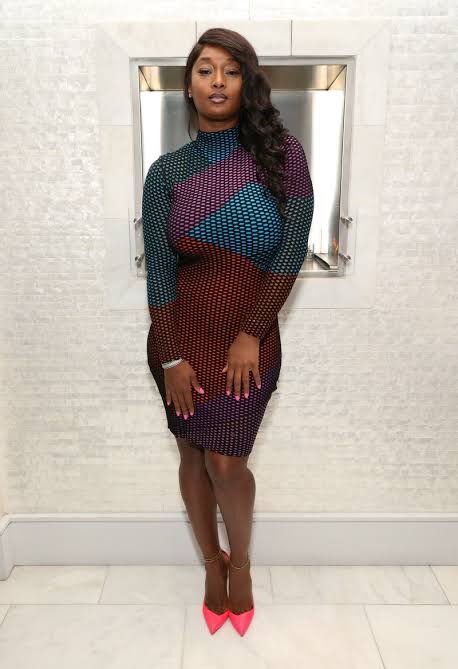 Jones attended Stivers School for the Arts in Dayton, where she majored in theatre and dance.Jones was honored by the Middletown, Ohio NAACP at the Freedom Fund Gala. She received a key to the city.

She is the twelfth finalist selected for Cycle 3, she won "Covergirl of the Week" four consecutive times though was never placed above fourth and was the eighth contestant eliminated. She was voted as one of the most memorable contestants by AOL Entertainment.

Since ANTM, Jones signed with Wilhelmina Models as a plus-size model. She has been on the covers of Be, The Next Level Magazine (November 2005), Black Men magazine, Black Hair magazine, Braids magazine, and King magazine (February/March 2006, March/April 2006, and April 2008), Plus Model Magazine (October 2011). She appeared in the December 2008 issue of Ebony magazine

5 Celebrities You Didn’t Know Were Volunteers: You should see them

Opinion: 10 wrestlers who have the most wins in wrestling history.

What Is Leleti Khumalo’s Age and How Much Is Her Net Worth Now?