Opinion: Here's Why Nkunzi Will Sleep With Sphilile on Uzalo 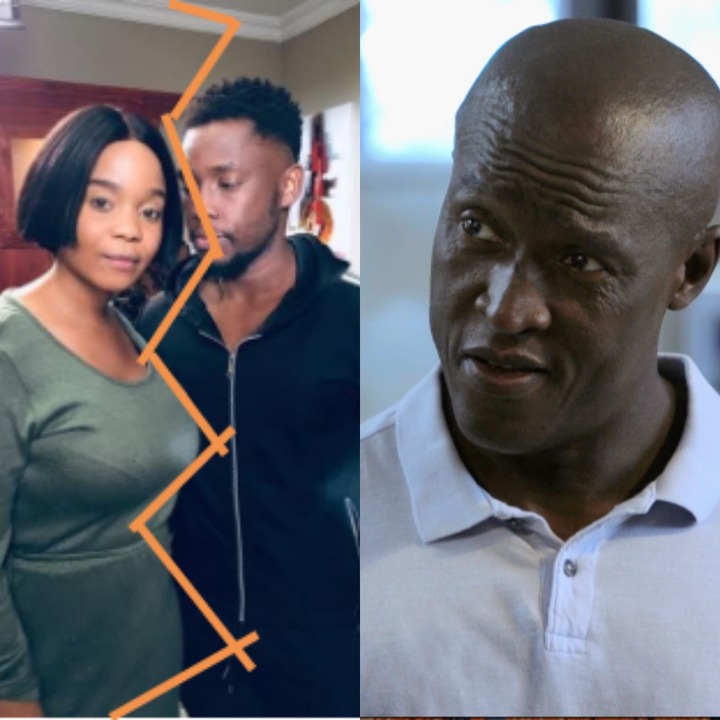 We've all witnessed Nkunzi hit rock bottom like never before. From being told by Mangcobo what to do, to being mocked by Thulani Khanyile and being kicked out of his home.

Let's not kid ourselves. Nkunzi is a great mentalist and formidable tactician and he's never been the forgiving type, but rather is vengeful and he is relentless until he's had his revenge. This is the same man who used to burn people alive for betraying him. In fact he even attempted to burn his brother, Qhabanga alive — so no doubt, he is more than capable of betraying his son.

In the past, Sbonelo and MaNgcobo betrayed Nkunzi by stealing the cars he wanted to steal. They used his intel and because of that they arrived before Nkunzi's goons. Unfortunately that's not the only thing Sbonelo did. He also slept with Nkunzi girlfriend; Mazaza. In this time period Sbonelo was very cruel and disrespectful to Nkunzi — the father who sacrifice one of his kidneys for him. MaNgcobo is already homeless. 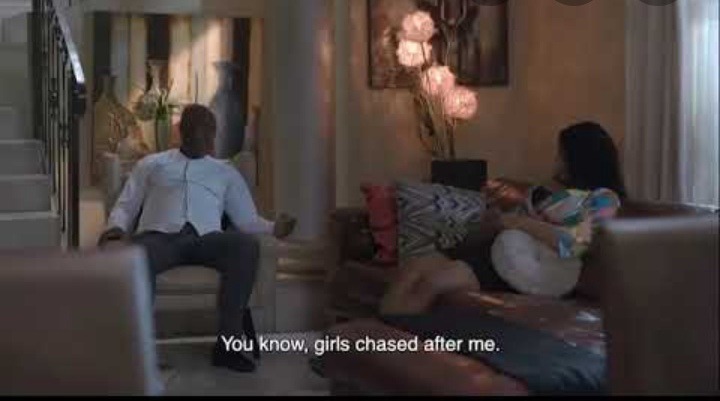 On the past few episodes Nkunzi has been playing mind games with Sphilile (Sbonelo's wife). He's been flirting with her and Sphilile is falling for Nkunzi, 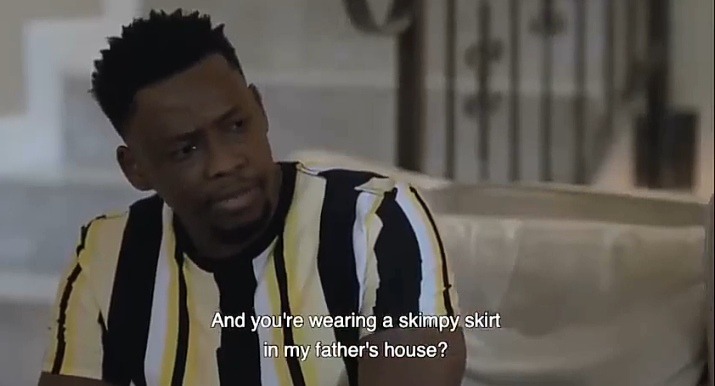 as she's worn a mini skirt to seduce Nkunzi. Even Mamlambo saw this and called Sphilile out on it but Sphilile was in denial. We later saw Nkunzi telling Mamlambo that he wants to teach her how to drive and Sphilile responded by congratulating Mamlambo and saying she also wished she could drive, but Nkunzi told her it's a pity that Sbonelo no longer had a car — but Nkunzi is only playing her. He'll flirt with her again and eventually sleep with her.

We've seen Nkunzi betray his once right hand man, Sbu, and slept with Fikile. So he's really good with words and he always gets what he wants. 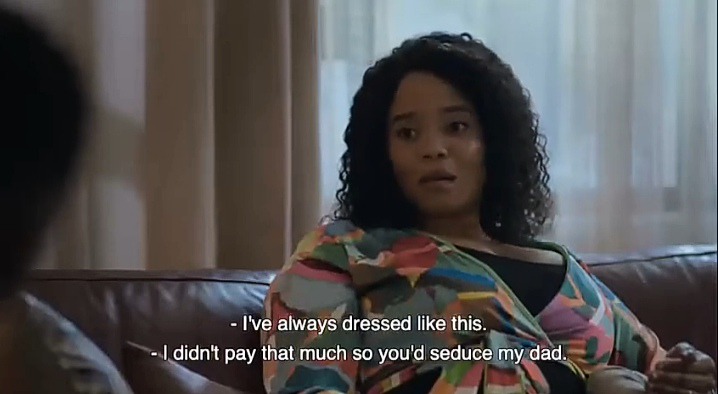 Sphilile loves money and being taken care of, and Sbonelo knows this, that's why he paid R500 000 for her lobola. So right now Sbonelo can't provide for her and Nkunzi can. This makes Sbonelo's marriage very vulnerable.

Nkunzi will wreak havoc and they won't nobody will stop him.