About some weeks ago, Ayanda Ncwane was said to have joined the Real Housewives of Durban, and as the series began more secrets were revealed about Ayanda's late husband Sfiso Ncwane. 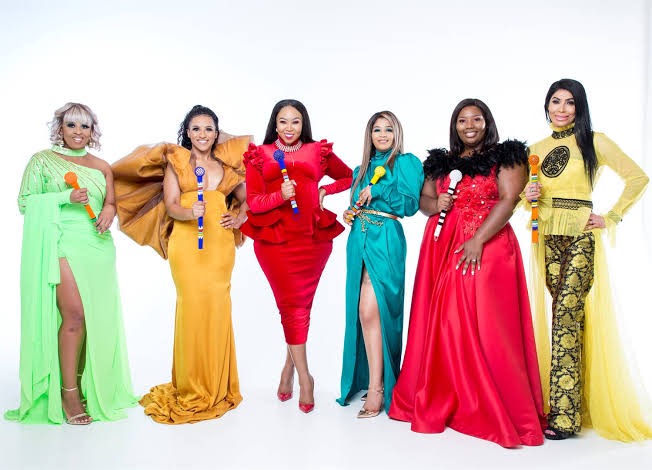 The Real Housewives of Durban caught a lot of South Africa's attention when housewife Nonku Williams and Stand a Ncwane found that they had something in common, which is they both have sfiso's Ncwane childrens. 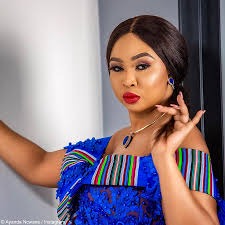 The two, Nonku and Ayanda have shown that they have some little beef towards each other through the show, because of the revealed secret.

Nevertheless, Phupho Gumede who is Amanda's brother has said that there is no bad blood between these two ladies. 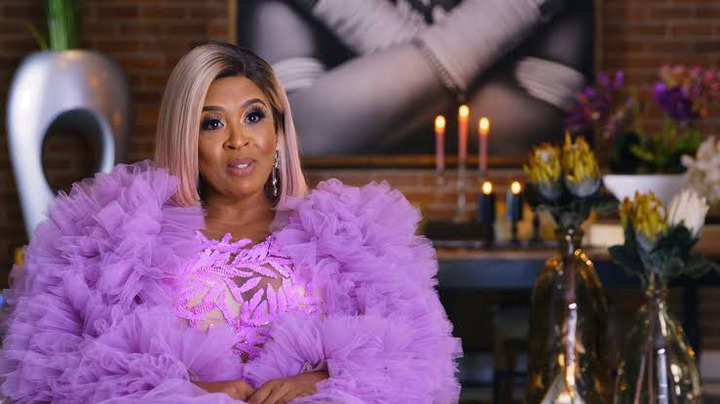 As many people had their different opinions about the revealed secret about the late Sfiso Ncwane, Phupho said

" Ayanda and Sfiso dated for a while before Ayanda wanted to commit to a life of Christianity. She then decided to end things with Sfiso, and during their break up, he met Nonku. Their relationship resulted in a baby girl, but few months down the line, Sfiso decided to marry Ayanda" 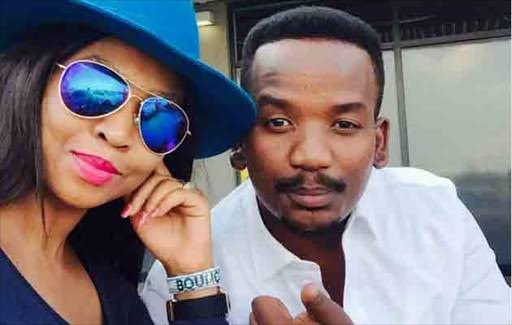 Many tweeps still did not agree with Amanda's brother, as they said that Nonku and Amanda were played by Sfiso.

What do you think really transpired in this relationship?

Content created and supplied by: Gloria10 (via Opera News )