Paula Abdul denied having an affair with Corey Clark, a participant on American Idol. 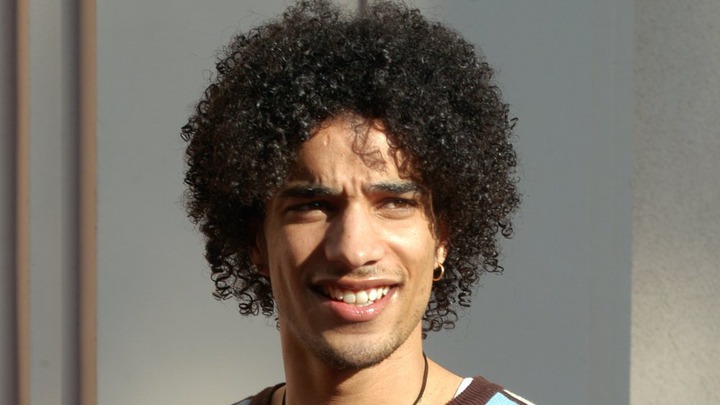 Corey Clark's tenure on American Idol was brief, as the singer was fired in 2003 after details of his arrest for allegedly assaulting his adolescent sister were revealed by The Smoking Gun.

According to Today, Clark's assertions that he and judge Paula Abdul had a "secret affair" prior to his dismissal sparked even more outrage when a tabloid published his claims. They apparently had a sexual relationship while he was staying in her guest house, according to the Season 2 competitor, but she cautioned him to keep his mouth shut. Abdul allegedly told him, "Don't screw me or you'll be sorry." It should be emphasized that Clark's allegations were based on a book idea he was pitching to publishers. According to the tabloid, Abdul "disputes the charges included in the book proposa."

The producers of American Idol, on the other hand, took Clark's charges seriously enough to engage an independent counsel. According to MTV News, no proof to back up his claims was found during a months-long inquiry. In a statement, Abdul said, "I'm relieved this nightmare is done, and I'm really looking forward to going back to the profession I love." "I want to thank my fans all over the world for their unwavering love and support once again."

Joanna Pacitti was kicked off American Idol for being a professional singer. 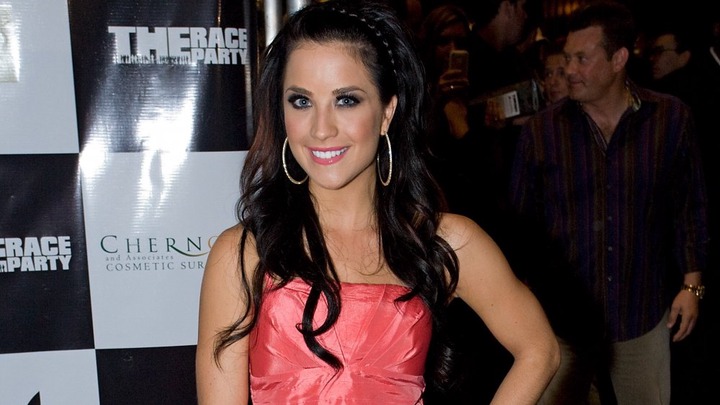 The entire idea of American Idol is that the singers are unknown amateurs who are subsequently catapulted to success. Occasionally, however, a contestant's past has blown this notion to smithereens.

Joanna Pacitti, who had a lot of music industry expertise when she auditioned for the show, was one of them.

Not only did Pacitti have professional singing credits dating back to childhood (she played the main part in a national touring production of Annie), but she also had a record deal and had released her debut album, according to Billboard. In the meantime, her songs have been used on film soundtracks. As if that wasn't enough, she'd also gone on tour as the opening act for Nick Lachey, who was signed to a label owned by Sony BMG, the same firm that signed American Idol winners to recording contracts.

Pacitti was ejected from the season to avoid any perception of unfairness toward the other candidates. In a statement, the show announced, "It has been found that Joanna Pacitti is ineligible to continue in the competition." "It's sad, but... I've always been a firm believer that everything happens for a reason," Pacitti told Access after her firing in 2009.

The show was overshadowed by Mariah Carey's backstage brawls with Nicki Minaj. 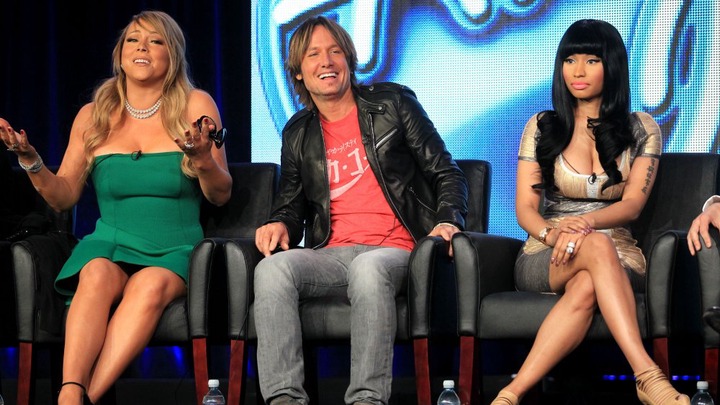 Following the departure of longstanding judges Paula Abdul and Simon Cowell from American Idol, OG judge Randy Jackson was joined by Keith Urban, Nicki Minaj, and Mariah Carey. It didn't take long for proof to surface that Carey and Minaj didn't get along — or, to put it another way, detested one other with the ferocity of a million suns.

Carey then informed Barbara Walters that she hired more security because she was afraid of Minaj's purported threats. When neither performer returned for a second season of Idol, no one was surprised. Carey was asked if she'd ever return when it was all over during an interview after it was all over. "No way," she insisted. "Certainly not. That was the most traumatic event I'd ever had." 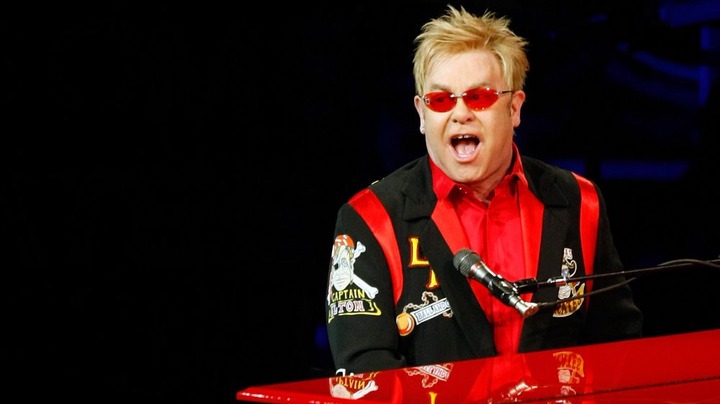 In 2004, Elton John made a brief appearance on American Idol's third season, where he expressed his displeasure with a major voting scandal in which three of the season's most talented singers — Fantasia Barrino, La Toya London, and Jennifer Hudson, all of whom were Black women — ended up in the bottom three.

Sir Elton John condemned the bigotry he perceived underlying the viewers' ballots during a press conference for an upcoming concert engagement. According to Reuters (via the Los Angeles Times), "the three people I was really impressed with, and they just happened to be Black, young female vocalists, and they all appear to be landing in the bottom three." "They have fantastic vocals. The fact that they're always in the bottom three — and I don't want to come out as racist — irritates me greatly."

According to Reuters, the Fox network declined to comment. Meanwhile, Barrino went on to win the season, London went on to have a successful career as an R&B singer, and Hudson is halfway to an EGOT, with a trophy case brimming with trophies such as a Grammy, a Golden Globe, and an Oscar. 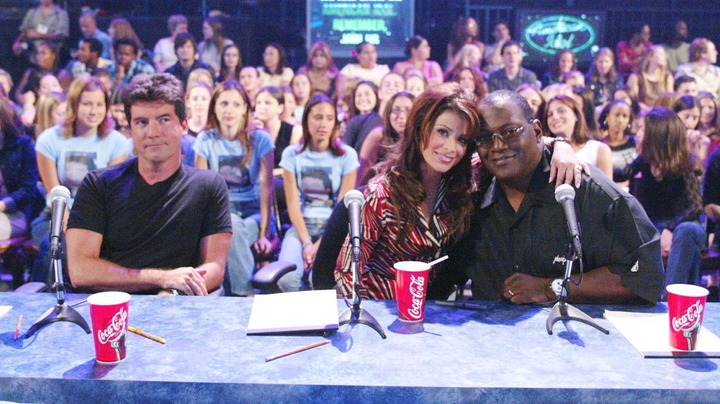