Aaron Arthur Ferguson or better yet Shona Ferguson's memorial service was held today. And just like his funeral it was very touching. It was another for people to see that this was love personified. 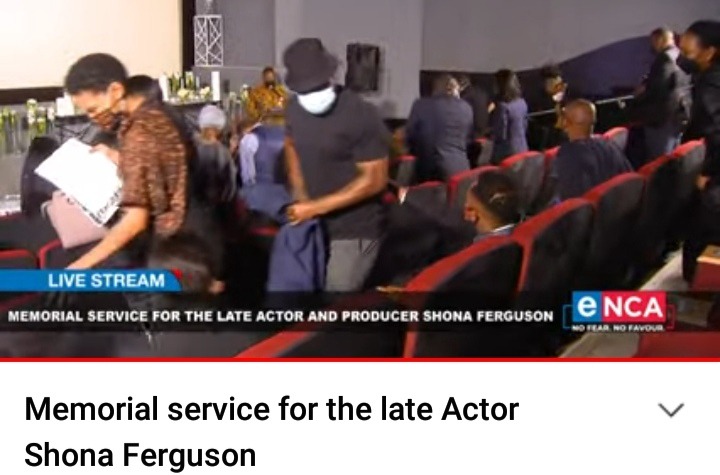 It is known that it is uncommon for people to speak badly about a person at his or her memorial or funeral, in fact it is a taboo. Even if the person was really a bad person. 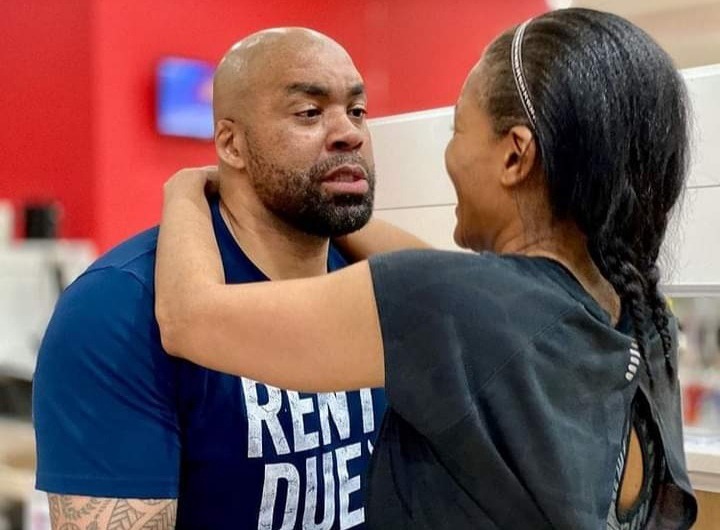 But with Shona that was not the case, even virtually you could feel that this was a good person via the speakers that spoke at the memorial and you can also tell that they were not just putting a front for the cameras. 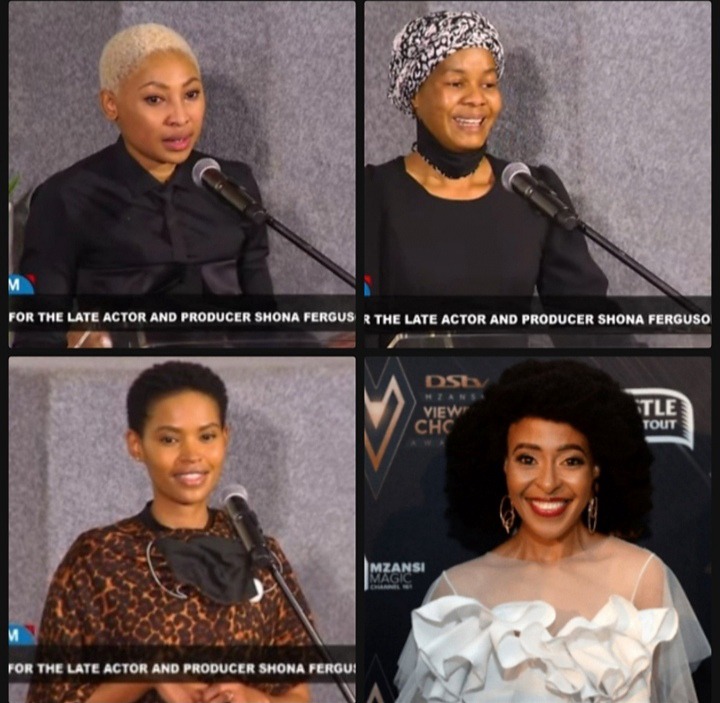 People felt that the tributes given by the three ladies that worked with Shona on various telenovela's really showed the type of person who he really and erased the perspective that most people had of the Ferguson's.

The four ladies that gave tributes to the late uncle Sho were:

From her tribute what touched people the most was the fact that she gone through this exprience. She lost her husband two years. 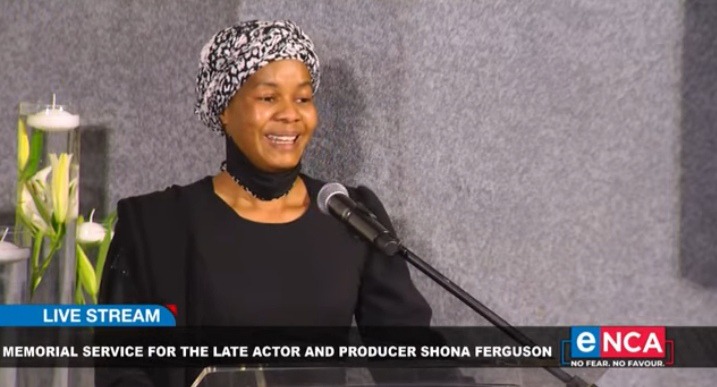 People say that they could feel her pain as spoke greatly about this man. 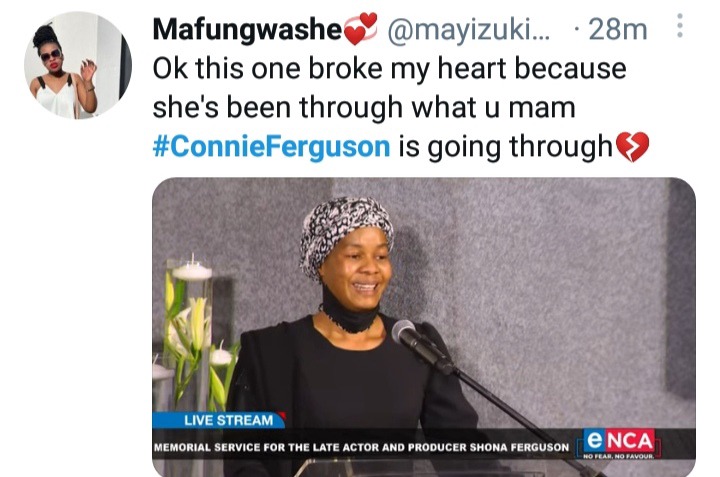 And also the fact that she spoke about the great working environment they had.

Who is someone that is not known in media because of her own personal problems that she is going through.

Which is exactly what touched people about her tribute. She said that Shona saved her when she needed saving the most.

Who was on screen lover and wofe for the longest time on The Queen. It is not surprising that people were touched by her tribute as their chemistry on the telenovela was unavoidable. 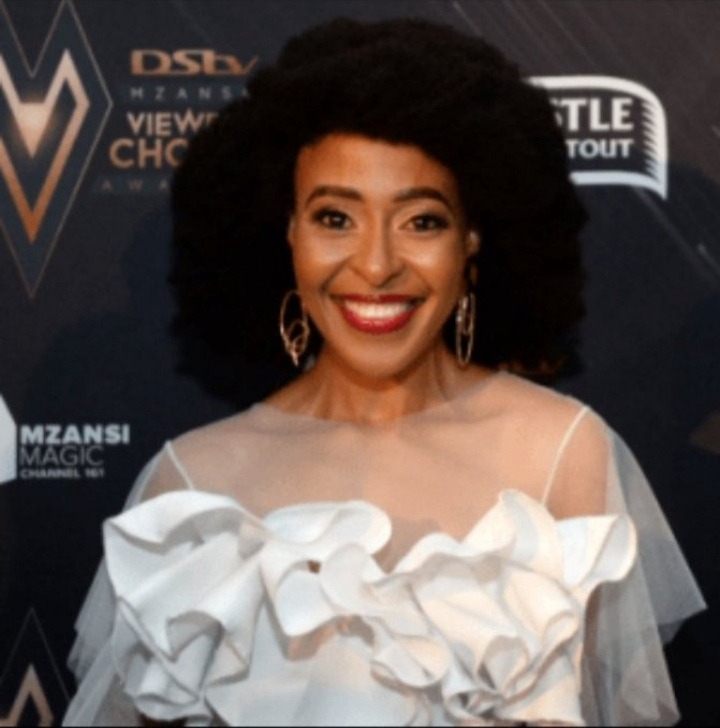 The words from her that touched people were:

"We were hoping you would heal and come back to us, but you healed in a way that hurt us"

Gail's tribute was probably the one that touched fans the most. Because of the way that shs narrated her moments with uncle sho. 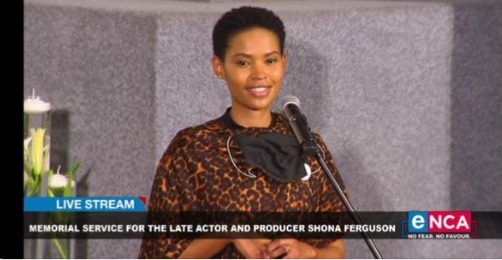 She said that: "some people are distribution centres of God's goodness."