By Candylee (self media writer) | 18 days ago

I know a lot of people know Connie Ferguson's first daughter she got in her first marriage to Mr Matsunyane who is also an actor. Lesedi Matsunyane is older now and I know that as her fans you have been wondering who her boyfriend is or who is her father of her child because we all know that she has a son. 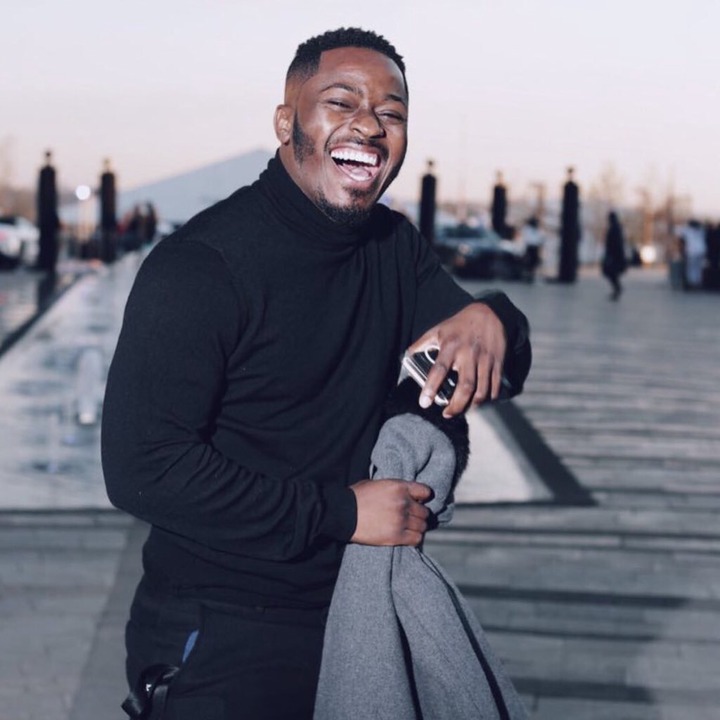 There are a lot of questions we sometimes have as fans about the reality of our celebrities,but we are perplexed as to how those questions will be answered. 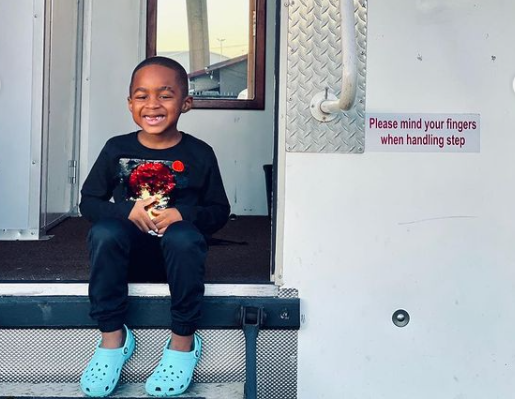 Nothing much is known about Lesedi rather than that she's a celebrity, actress and daughter of Connie Ferguson her love life is a secret that everybody is so eager to know about. Lesedi in 2015 gave birth to her first child, Ronewa Ferguson, who has become a celebrity with her funny pictures (memes) on social media.

Ronewa Ferguson is 6 years old this year. Little is known about the relationship between his parents what we know is that they onced dated we wear not told if they are still together or what. 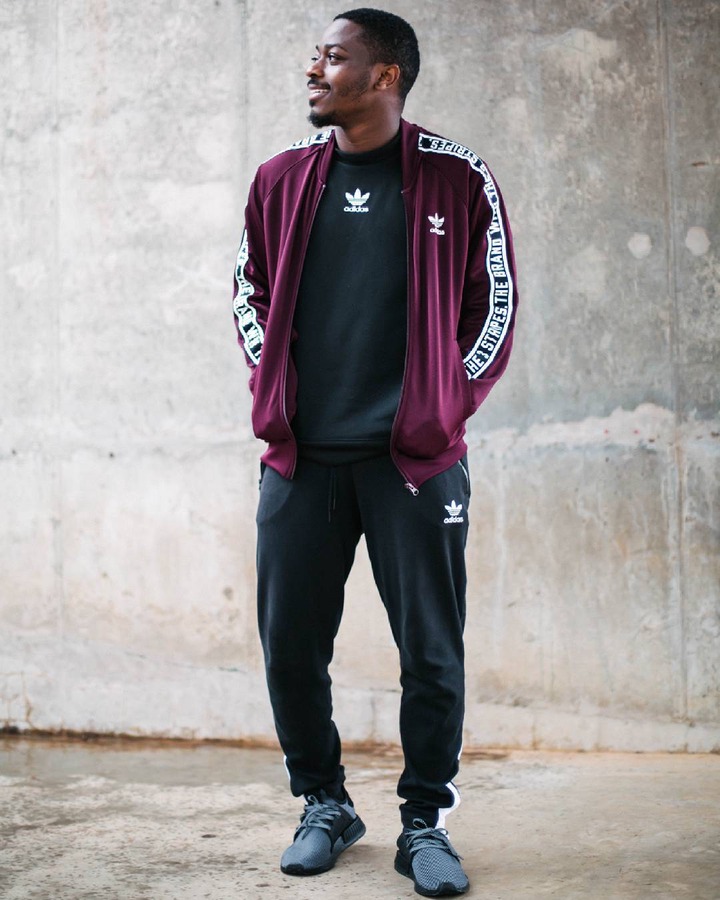 But there are rumours that the two broke up four years back and it is said that the new were revealed by Lesedi in a her live chat she recently had with her fans on Instagram. 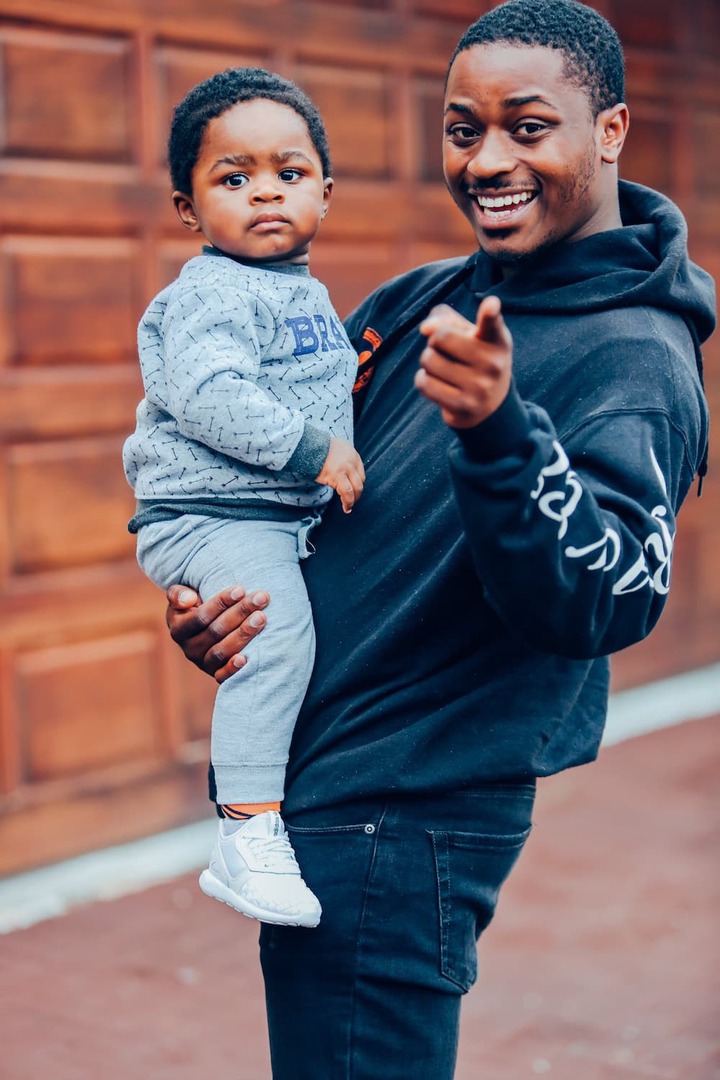 Ok !enough about Lesedi, who is Austin and what does he do for a living.

Well Austin Malema is a South African professional photographer,who was born and bred in Venda little is known about his parents other than that he was raised by his grandmother. 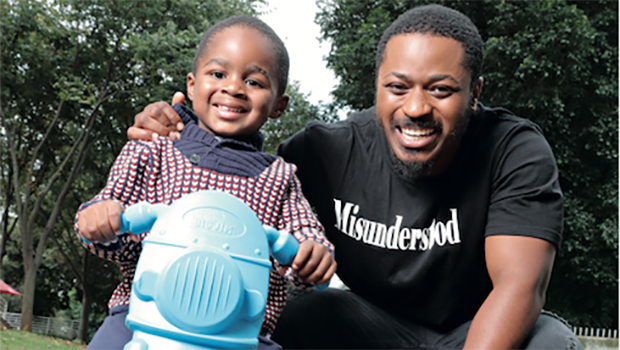 Austin is a talented editorial and beauty photographer. He rose to prominence in 2016 thanks to a viral Twitter caption. Prior to it, no work related to Austin Malema photography was known. The Twitter caption was created after two images he had taken were shared by the celebrities and he was not credited. He expressed his dissatisfaction with the lack of acknowledgment for the efforts of a photographer. The photographer is accredited with RTC Studios, where he produces commercial photography. 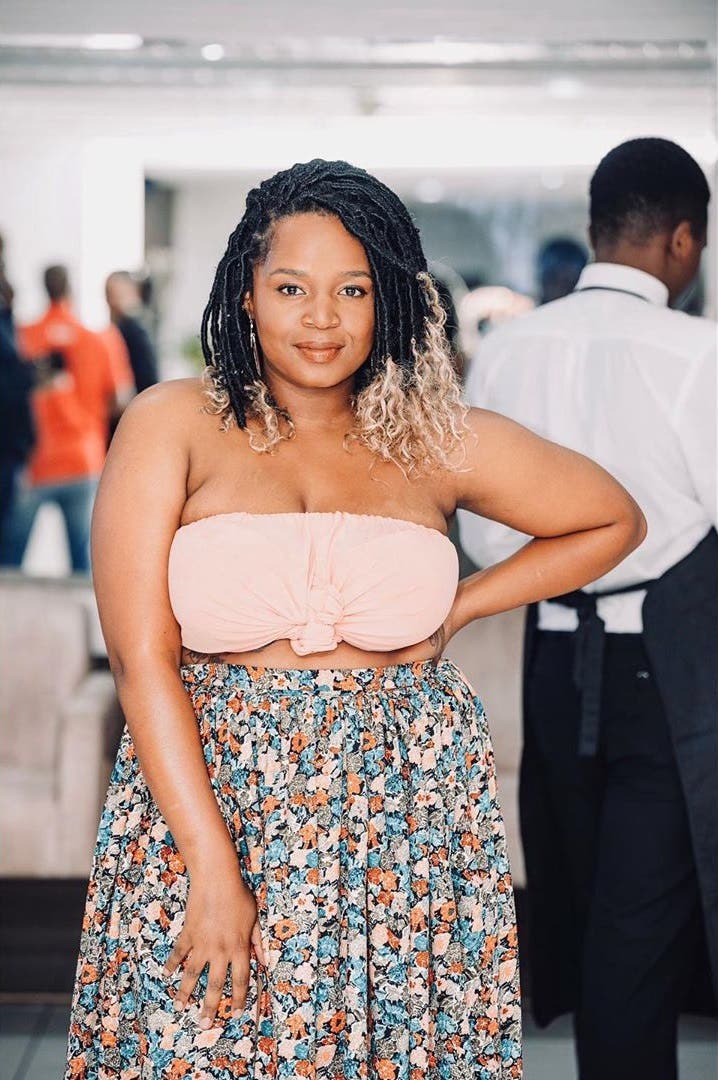 He has worked with various companies such as The Queen,Rhythm city and many more, even though he also keeps his love life a secret,we are so glad to meet him all I we can say that that he's must continue with his amazing job and to be a responsible father to his Son Ronewa.