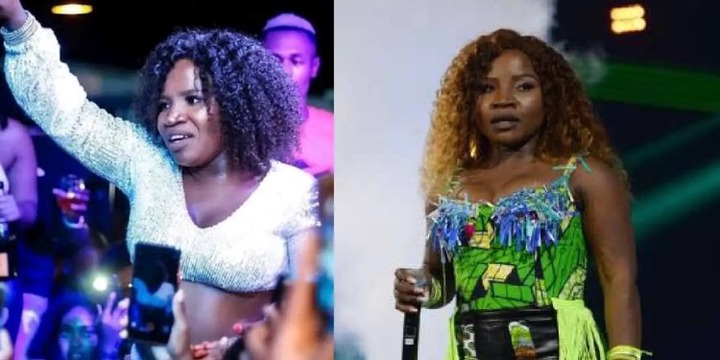 After a viral video of her falling on the stage flooded social media, she has been topping the trends. Mzansi and the world at large had their fingers crossed whether Makhadzi was ok after she fell whilst performing on stage in Swaziland.

She was severely injured and had to cancel all scheduled gigs so that she could get some medical attention. Little is known if the injury has taken a toll on her upcoming gigs. However, she seems fit as a fiddle as she has hinted that she will be changing some gears soon with the rest of the world. 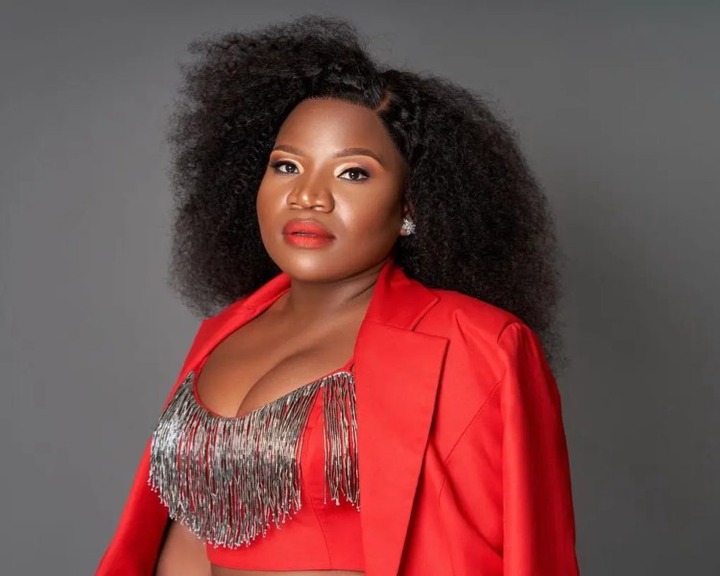 In the viral video, she was performing her smash hit Ghanama, which recently won big at the DStvs awards. Makhadzi has her back on the crowd and stumbles backward, leading to her head taking a severe knock on the speakers after losing control. In the mix of things, one of her dancers quickly rushed to give her aid.

No doubt the incident has left many worried about her health. Well, the bubbly musician took it to Facebook to issue an update on her health.

She has it that she was given a directive by the doctors to have some time off so that she can rest. However, this led to the cancellation of several shows she was slated to perform.

Sharing the news she wrote. “Apologies for all the gigs I had today, unfortunately, I had a mini incident at a performance last night where I hit my head hard on a speaker as per the video attached below. , unfortunately,y had to cancel all my shows for the day to rest my head as per the doctor’s advice. I will see you soon, by tomorrow I should be able to resume work and change gears with you.” she wrote.

They join a host of several musicians who has not been spared from these stage incidents and fatigues. Umlando hitmaker Toss once made all sorts of headlines a few months ago when he passed out whilst on stage. The fast-rising artist had to call off his gigs to recover after it was revealed that fatigue was the cause of his pass-out. A few months ago, her boyfriend, Master KG, also had a fall on stage and got injured too.

Watch the Video of Makhadzi falling on the stage during a performance on the source link that left Mzansi worried.