Famous Celebrities who Bleached Their Skin - Check Out Number 5 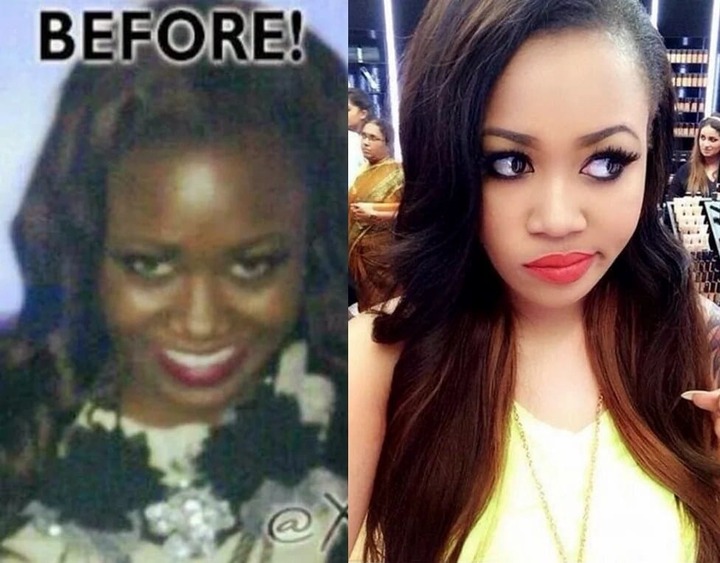 After her appearance in P-You Unit's Guy video, she must be one of the few celebrities who has gone from being a video vixen to a mainstream celebrity. Vera Sidika's skin has been bleached, and as she has previously said, it is not cheap. She used her celebrity status to create a business empire while throwing high-end parties, which may be a result of her bleached skin's return on investment. 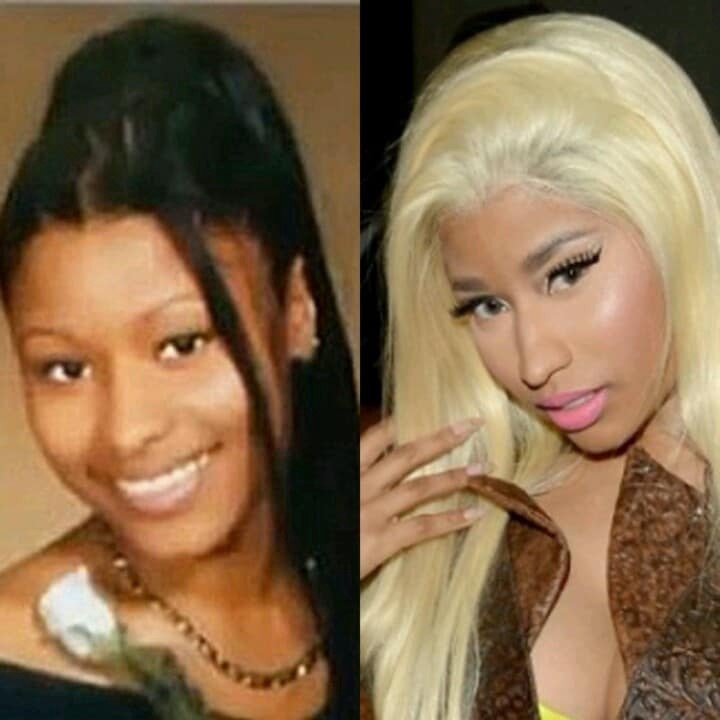 The self-proclaimed Queen of Rap has come a long way to become a global icon with legions of fans following her every step. Nicki Minaj has undergone cosmetic surgery to improve some of her other body features, so bleach skin isn't the only body enhancement she's done. Being the popular celebrity that she is, she understands that showbiz is about more than just the music; it's all about the looks, stunts, and drama that go along with it. 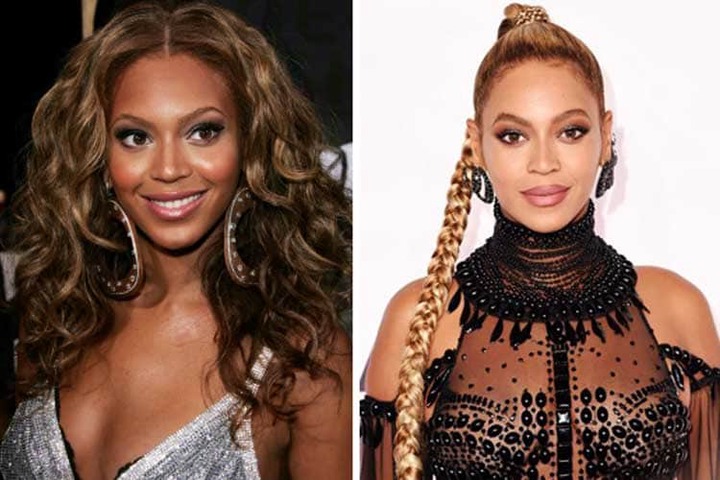 Beyonce, dubbed Queen Bey by her adoring fans, is unquestionably one of the most talented singers in the industry. Beyonce has a long list of awards under her belt, including Grammys and a possible Oscar for her Lion King album. She is a black woman, but her skin is still lighter, indicating that she has been bleached. Mrs Carter is undoubtedly a celebrity with the financial resources to undergo some kind of skin whitening procedure. 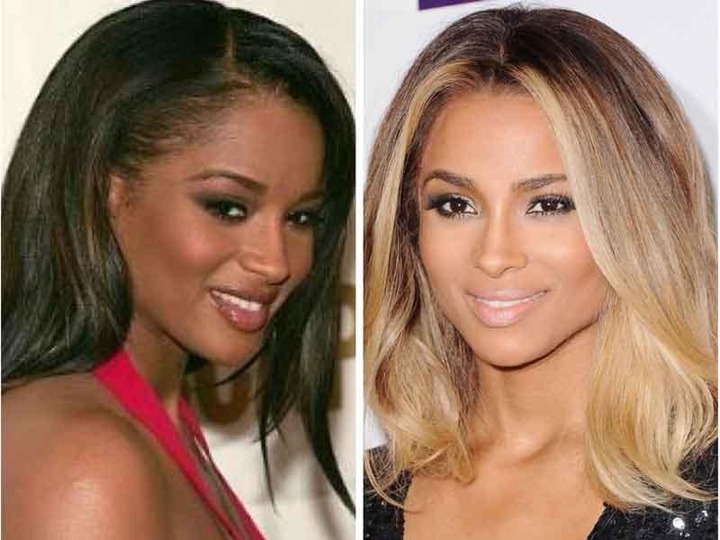 Ciara does not need an introduction. She's been in the business for a long time. She's just one of a slew of celebrities who've been accused of bleaching their skin. In comparison to her early years, the singer of "Never Ever" has a much lighter skin tone. 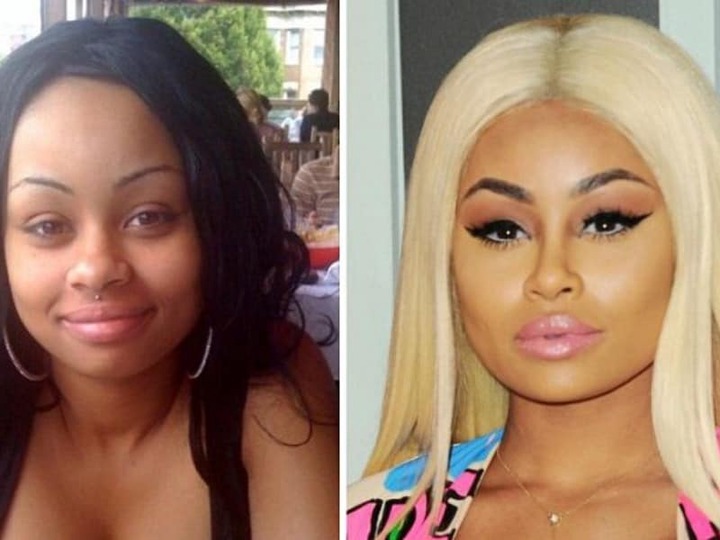 Blac Chyna isn't coy about her decision to bleach her face. She also went so far as to develop her own bleaching solution. Her cream's promotional materials give the impression that her product is suitable for a high-end market in need of the service.

Chyna has also confessed to using her own product to lighten her skin tone. She's taken advantage of the situation to try to boost sales for her lightening brand, and she's gotten a lot of flak for it. In Nigeria, where the practice is popular, Black Chyna has gone so far as to promote her skin-lightening cream. Diana Ross, who has been in the spotlight for many years, has recently received a lot of publicity, some of it unwanted. She now has a lighter complexion, which is a stark contrast to her natural skin tone.

The fact that Diana Ross has never discussed the topic of skin lightening has only added fuel to the fire of rumors that she has bleached. Her decisions, on the other hand, have had little impact on her popularity. Diana Ross's large fan base continues to support her because of her talent and charisma. 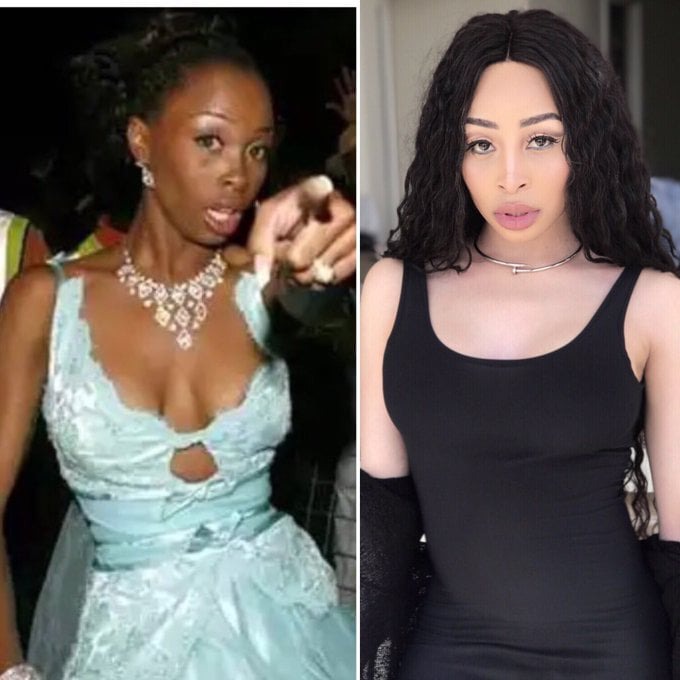 Closer to home, we have Khanyi Mbau, a well-known South African actress, who has admitted to using skin lightening products. The multi-talented woman has publicly discussed her experience with bleaching items.

Khanya Mbau has gone so far as to reveal how much money she spends on skin lightening every month. Because of her thick skin, the popular personality has received her fair share of public criticism for her decisions, but she does not regret her decision in the least. Riri has amassed a sizable fortune from her music career over the last decade. She's also dabbled in fashion, making her one of the game's youngest moguls. Rihanna is no stranger to controversy, despite her market acumen.

Rihanna has been accused of bleaching her skin in order to lighten her look. The above before and after photo from the beginning of her wildly popular career to the present day seems to support the allegations.

Foods you can eat to improve your eye health.

Sh0ck As Hamanskraal Man Finds This In A Cold drink