By FaithFezeka (self meida writer) | 1 months

apparently Inno didn't want to get involved as he twitted but he ended up getting involved as things escalated even higher.

Inno was planning something special for his mother's memorial but it was all ruin when the fight broke out. The reality star was so heart broken by the behave that he took to twitter. 'I'm hurt because this weekend, I carried myself with so much respect, dedicating something special to my late mom. Somehow I got involved because people were bothered by the fact that I wasn’t bothered; they wanted me to cause drama, but I chose peace. That’s what bothered people.'

Innocent didn't want to get involved in the fight but he ended u being involved because people thought that he didn't care. he continued to say that he was mortified and that some of his friends are gathering up people to hate him. He also said that he still had to deal with the drama between his family and his friend.

Innocent said that he wont fully disclose what the cause of the fight was but he was comforted by his friends on twitter after he posted all those messages. 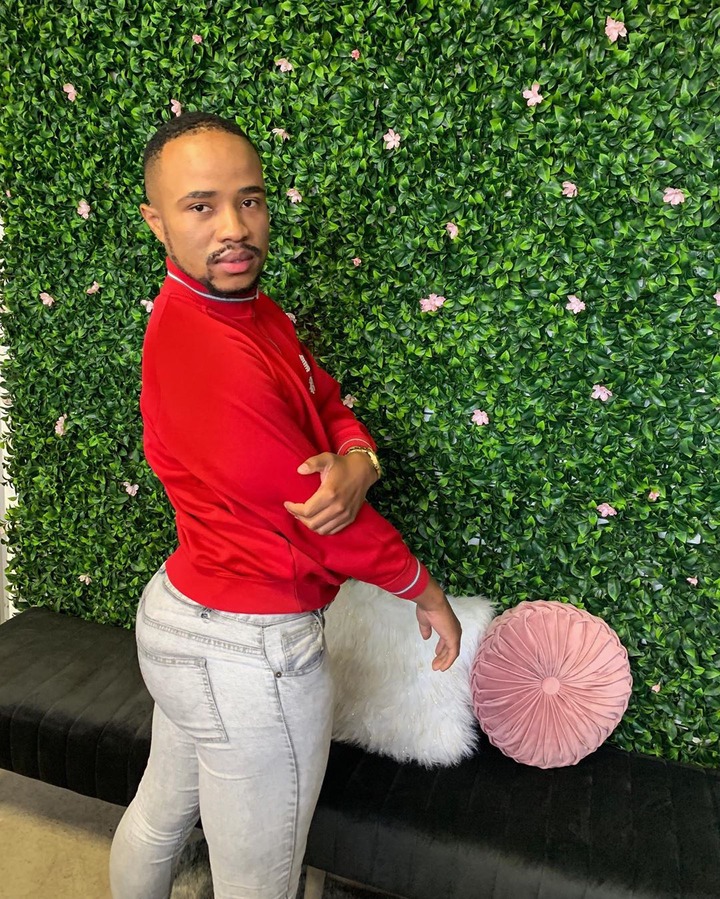