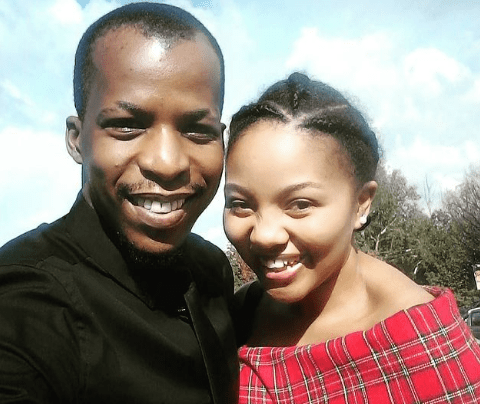 Some fans may find it cringeworthy when actors fall in love with their co-stars, especially when the characters they played on TV are brothers. Angela Mogale and Jonathan Motene, the legacy siblings on Generations, are married in real life. Several new characters were introduced once the soap opera Generations was renamed Generations-The Legacy. Lebohang Mthunzi, who played Angela Mogale, was one of them. She was the daughter of Rapulana Seiphemo's Tau Mogale. Angela was a daughter who was longing for her father's attention and was striving to gain his love. She was also driven by a desire to build a name for herself in the advertising industry. On Generations, JT Medupe took over for Wright Ngubeni as Jonathan Motene. Jonathan Motene was Tau Mogale's son and Angela's sibling. 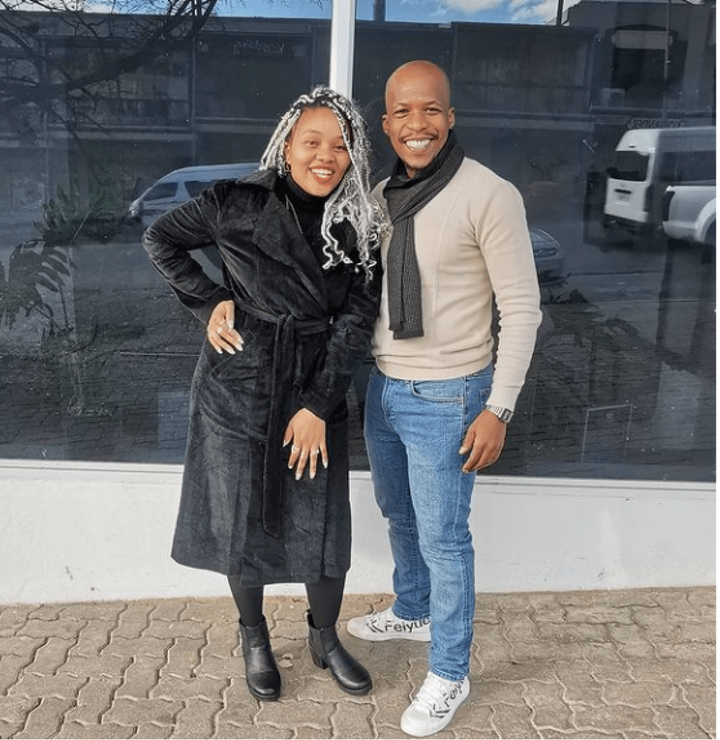 These two grew inseparable when they began working together. Fans adored their friendship, which set some serious best buddy goals. They'd take a lot of images of themselves off-screen and put them on Instagram. Fans began to desire that the two would date because they appeared to be a good match. JT Medupe then began sharing images of the two of them together on social media, referring to Lebohang as his wife. They are currently married and have a child together. 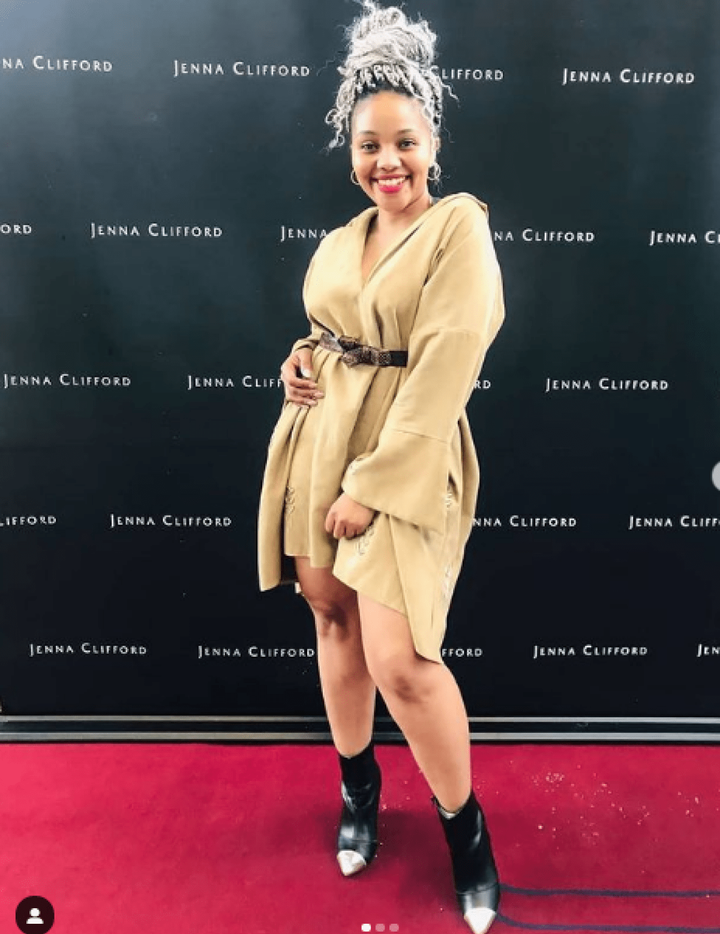 Christmas, The Betrayal, and Emotions were among the films in which Lebohang appeared as Bohlale, Sharon, and Julie, respectively. She has secured leading roles in films such as The Mud and The Truth Beyond His Sight. From 2014 until 2016, she played Tau Mogale's daughter Angela on Generations. Sokhulu and Partners, Rockville, Generations, and Isindingo are only a few of the TV drama programs in which the actor has appeared. JT appeared in movies such as Phindile's Heart and The Long Journey Home. The actor is also a theatre fan, having been in several productions. In an adaption of the novel Kwezi, he played Jacob Zuma. He's also appeared in Peter Pan, Peter Rabbit, The Maker of Dreams, and Big Love on stage.