Condolences Messages Pour In For Somizi 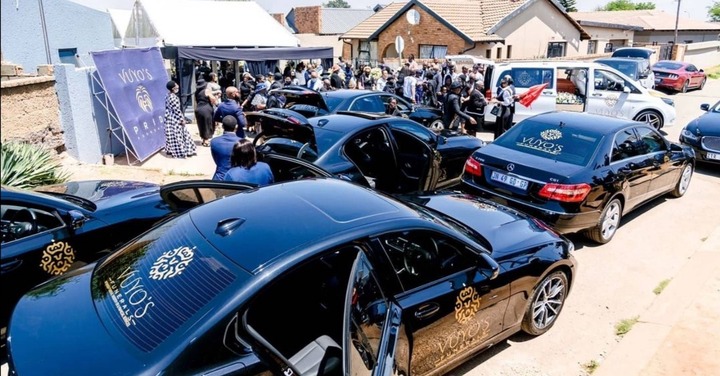 Somizi is a South African well known Entertainer. He has been in the entertainment industry for the longest time, decades to be specific. He has had his fair share of ups and downs in the industry. At the moment, Somizi has had his two jobs taken away from him because of what he is currently going through in his personal life.

Somizi has been busy with other things that also generate income in this dark times of his life. He has not changed his lifestyle, meaning the two jobs that he lost didn't make that much of a difference in his life. Somizi doesn't stop living his best life, and continues to live the best every single day. 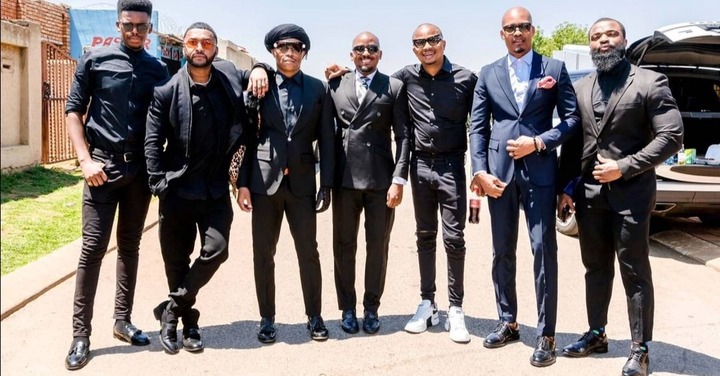 It is not clear if he has officially divorced his husband, but the two of them were reported to have separated for almost a year now. They are both staying separately, and living separately. 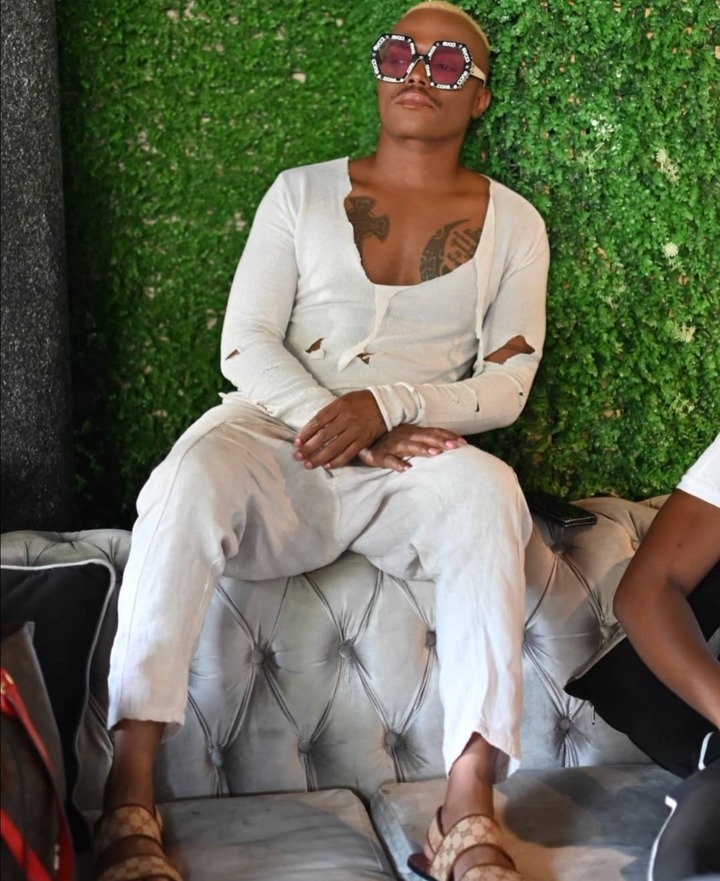 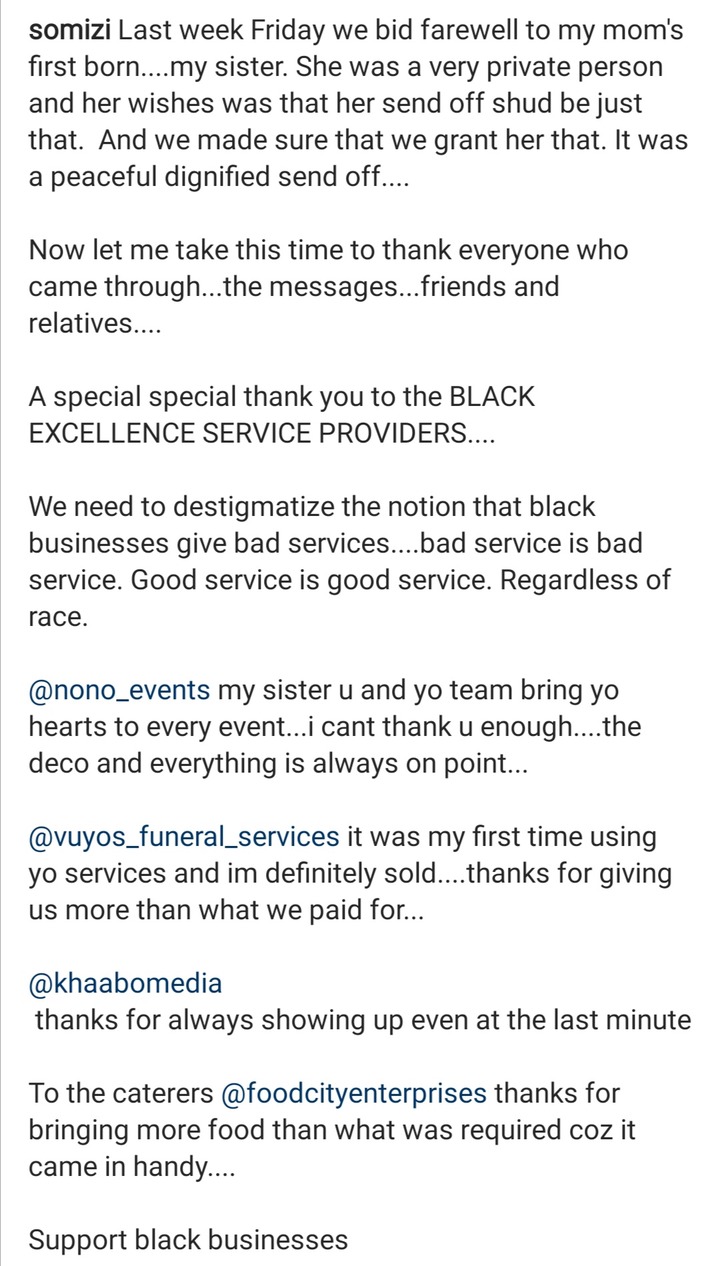 He says her wish was that her funeral should be as private as she was, and they did just that. Even when he posted her pictures, on the funeral decor, they were really far to a point where one couldn't recognize the face. May he find healing, and may his sister's soul rest in peace