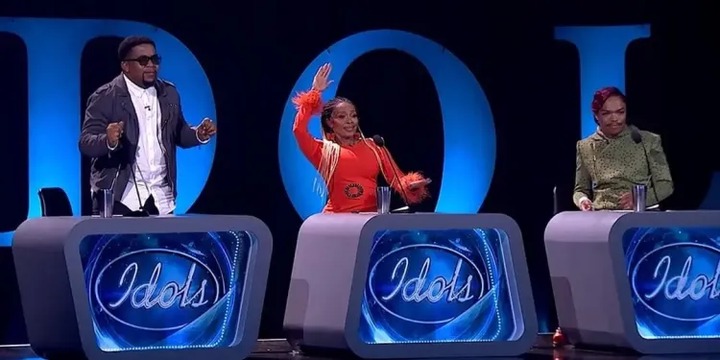 Drama has marred Idols SA Season 18, including Somizi's suspension and subsequent reinstatement. Unathi and Randell leave the stage as Thembi Seete fights with Somizi before falling down in front of live viewers.

We all enjoy drama, so one would think that this kind of drama would be quite popular with viewers, but that is not the case here. The music competition's prospects aren't very promising, according to entertainment journalist Phil Mphela.

Over a million people per episode have been dropping off the show since season 18 began, which is a major problem. It's a challenge, but the show tried to spark interest by bringing in Thembi and JR to add some spice and pique the interest of the people it has lost as well as the audiences it is still able to hold onto.

The program has been gradually losing viewers, but experts tend to think that it's typical for programs that have been on TV for a while to lose part of the viewers. We understand, but not a million per program? That is very significant. 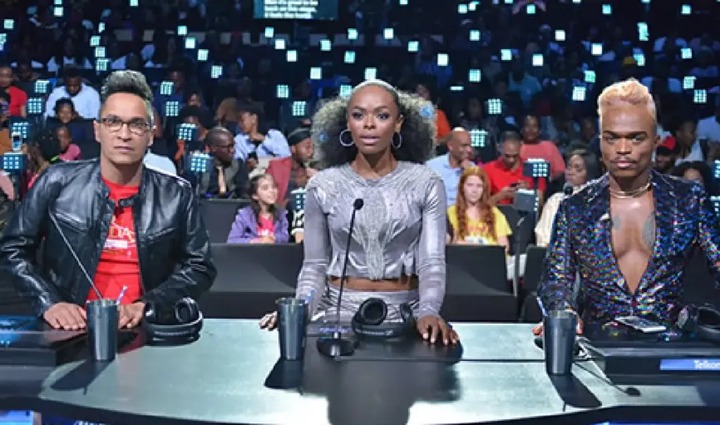 Phil Mphela, an entertainment expert, stated the show got off to a slow start, peaking at 744,000 viewers per episode—a very low number when compared to the premiere of the previous season.

Somizi, the judge who has been there the longest, is currently going through a very public and embarrassing divorce from Mohale Motaung. Because of the alleged domestic violence claims filed against him by Mohale, Somizi was removed from the Idols panel of judges.

Somizi vehemently disputed everything, and the two have been discussing their private matters in tell-all interviews and reality shows for public consumption. 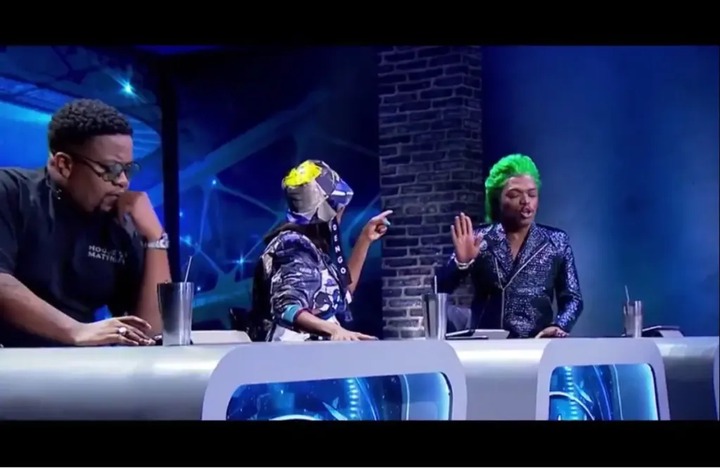 When he was barred from doing the majority of his jobs, including serving as a judge on IdolsSA, Somizi felt a terrible loss.

The majority of comments on Mphela's article concur that Somizi's appearance on the show has upset many viewers due to the allegations of domestic abuse leveled against him.

Some people think that Randall Abraham's departure from the program has destroyed the credibility of the program.

Some fans think that the fact that the program has been airing on DSTV and that many viewers have switched to streaming services like Netflix or downgraded to lesser premiums.