By Pricessmashilo (self media writer) | 11 months ago 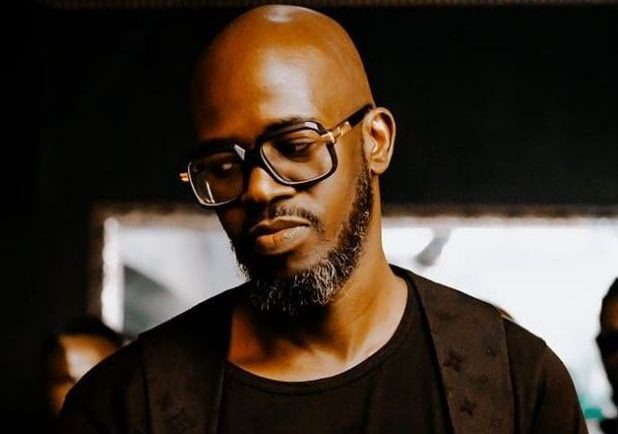 The star announced on Thursday that fans would be treated to 12 brand new tracks on his latest studio album. And, as expected, it features a star-studded line-up of artists such as Pharrell Williams, Diplo, David Guetta and SA's very own Sun-El Musician.

Coffee’s full album has 12 tracks including ‘ Ready for You, and ’10 Missed Calls. It also features top musicians. Coffee collaborated with US star Usher on a song called ‘Lalala’. He also worked with Pharrel on the song ’10 Missed Calls’, and Celeste on the track ‘Ready For You’.

The album dropped this Friday, 5 February 2021.

In April 2020, Coffee released a single from the album ‘SBCNCSLY’ featuring Sabrina Claudio. The single is doing well, and it currently has over a million views on YouTube.

Nathi Maphumulo usually when I work on an album, I stop everything and I really channel all of my energy towards working on it. With this album though, I had to pause numerous times to continue touring and then come back tp the music in between. Up until now, I've produced mostly pure house music in between. They've all been specific genre-driven projects. Over time though I'm now in a space where I want to explore as much music as I can without being stuck in one genre-driven. I to do everything I love. I'm a music fan first even the music I listen to varies. I listen so many different styles of music, and as a producer. They've too, I want to delve into producing different styles of music.