"You're A Pathological Liar" Lasizwe Reacts After He Was Accused To Be Dating This Guy.

"You're A Pathological Liar" Lasizwe Reacts After He Was Accused To Be Dating This Guy.

For a very long time now, celebrity life has been something that's of an interest to a lot of people.

This is the reason why you find so many celebrity blogs that posts almost anything and everything that these celebs do. However, some of these blogs have been called out in the past for posting lies about some celebrities. These blogs normally do this to attract a lot of people to the blogs as they get to make a lot of money if a lot people visit the blog. This is something that seems to have become quite popular with the introduction of social media as, anyone who wants to write about celebrity news does so despite them having the right information about the celebrity or not.

A good example of a social media blog that seems to be spreading false information about celebrity is Musa. Not long ago, Musa posted who and, whoever is his source believe to be Lasizwe's new boyfriend. Musa posted a picture of a man that was sitting in his car and said in the caption of the picture that that man is Lasizwe's new boyfriend. Lasizwe, however, didn't leave this one sitting down as he debunked the rumour that that man I his man and even went further to call Musa a pathological liar for writing such lies about him. 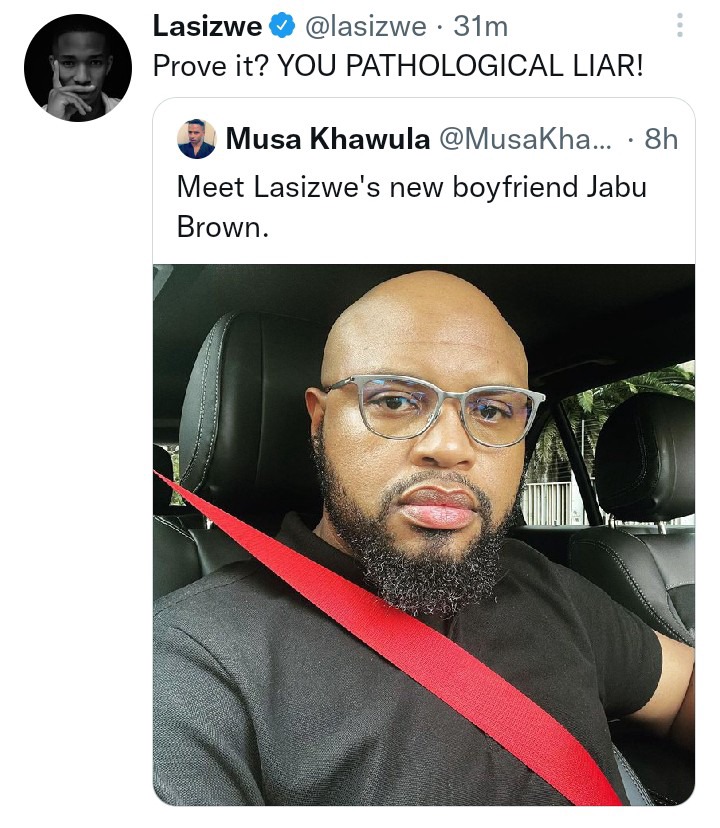 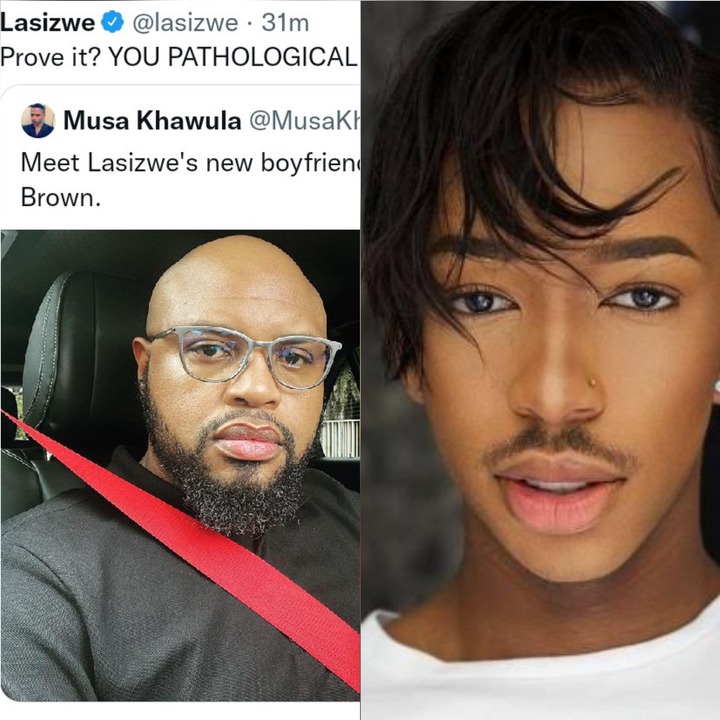 Lasizwe is, however, not the only person that has called out Musa for lying as many people who follow his social media blog has realised that some of the things that the blogger posts are actually lies and not real. A lot of people mentioned this in the comments section while, others posted a picture of Lasizwe kissing a man similar to the one in the picture to prove that he's actually dating the man that Musa said he's dating. 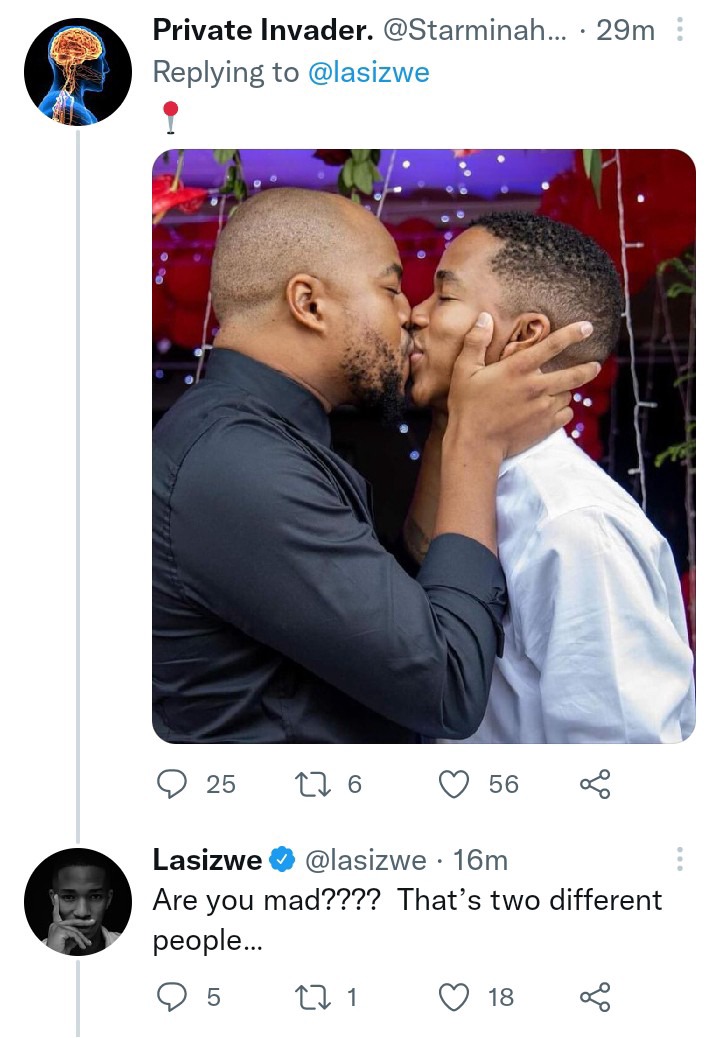 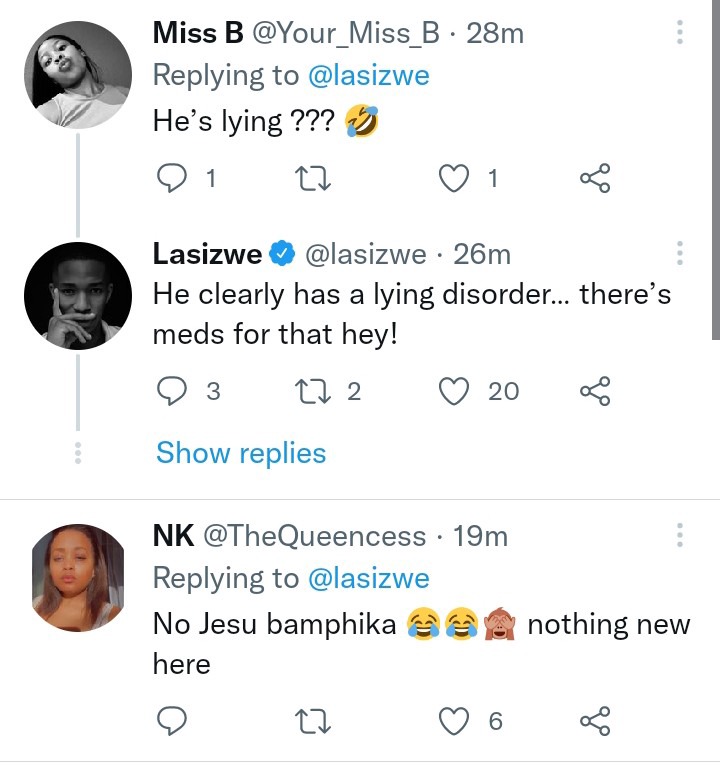 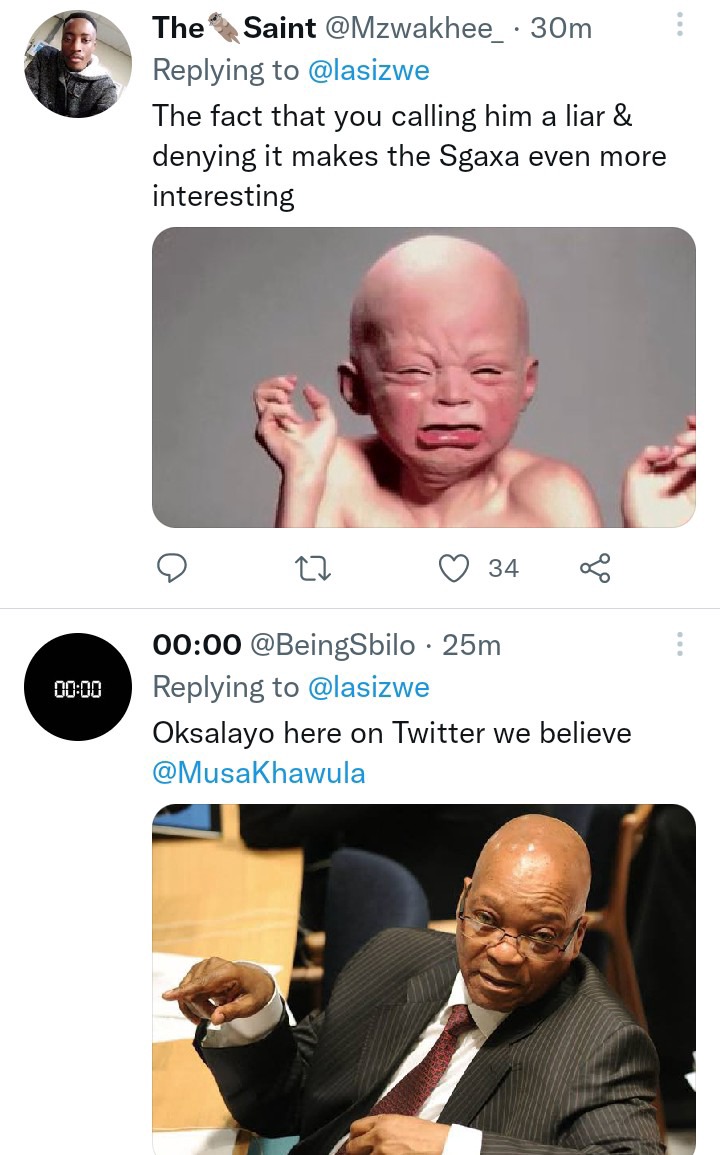