Siyabonga Nene, better known by his stage name Big Zulu, is a rapper, songwriter, and actor from South Africa. After releasing the single "Donsa Nkabi" in 2016, he shot to fame. In 2015, Zulu got a record deal with Universal Music, and his debut album, Ushun Wenkabi & Ungqongqoshe Wongqongqoshe, was released.

Big Zulu, a Mzansi rapper, turned to social media to celebrate his current single, Ivolovolo, reaching number one on Shazam. Since his classic hit Imali Eningi topped the radio and TV charts in 2020, the KwaZulu-Natal native has been releasing only good music. The star's ecstatic fans took to his Instagram comment section to congratulate him on having the most Shazamed song in the country. 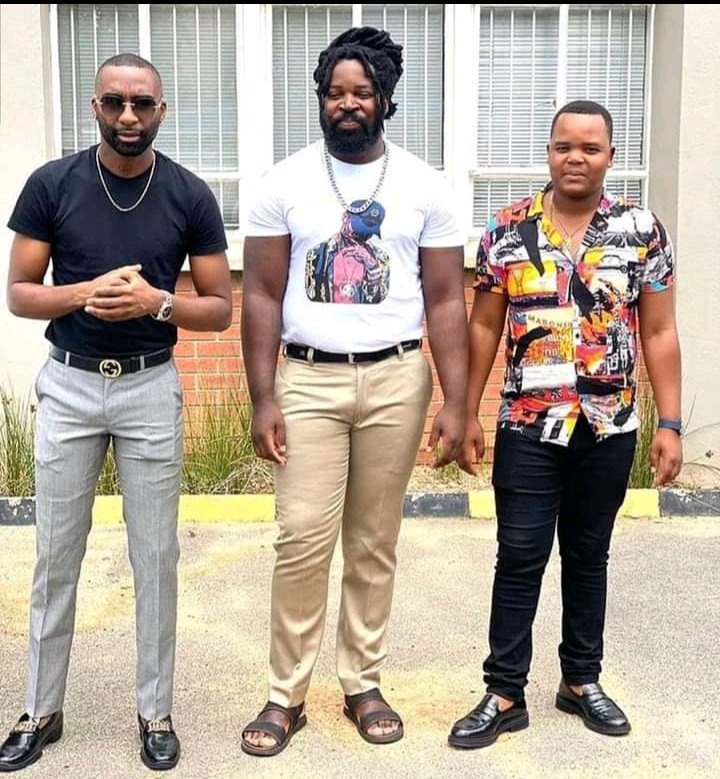 People thought he was dating well-known TV personality Bonang, so he went online to debunk the rumors.

He is also an actor, most remembered for his performance as a deadly thug in the film Uzalo.

People have recently noticed something about Big Zulu, namely that the manner he stands in front of the camera resembles that of a gay guy, leading to speculation that he may come out soon. 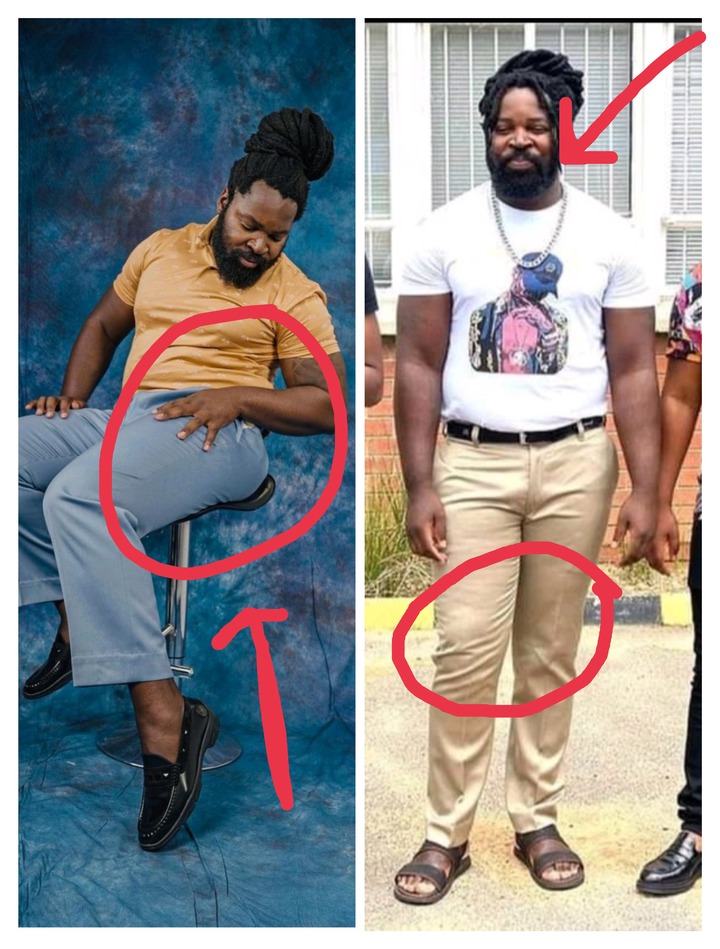 So, what do you think? Does he appear to be on his way out soon?

Rest In Peace: she was Found with bruises and Her Pants were Pulled down

Who Has the Most Beautiful Legs: Simz Ngema vs. Phindile Gwala [OPINION]

Gabuza and Grobler score in back-to-back wins for SuperSport